Boss M.O.G is back with ‘Bado’ alongside Randa Boy and it’s amazing (Video) 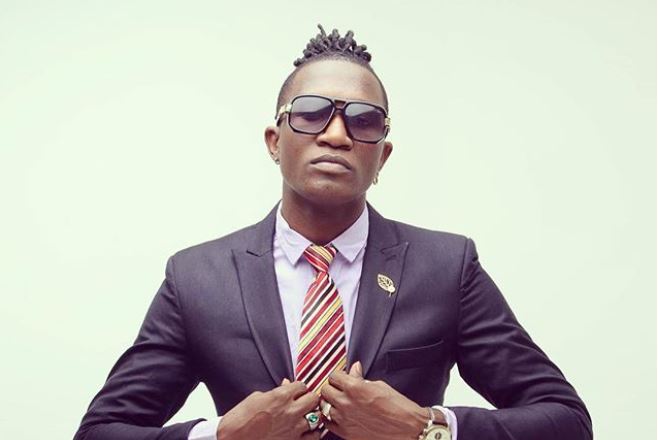 Former Men Of God (M.O.G) member Paul Onyango has dropped a new jam with a Coast-based artist who is known as Randa Boy.

Also read: Boss M.O.G is back with a new jam ‘I’m Grateful’ and we love it (Video)

The song titled Bado, which a Swahili that loosely translates to ‘not yet’, talks about the fact that many people are not where we they want to be but they’ll get there with God’s grace.

In as much as it was my first time listening to a song by Randa Boy, I must say that I was not disappointed, he really has it in him. 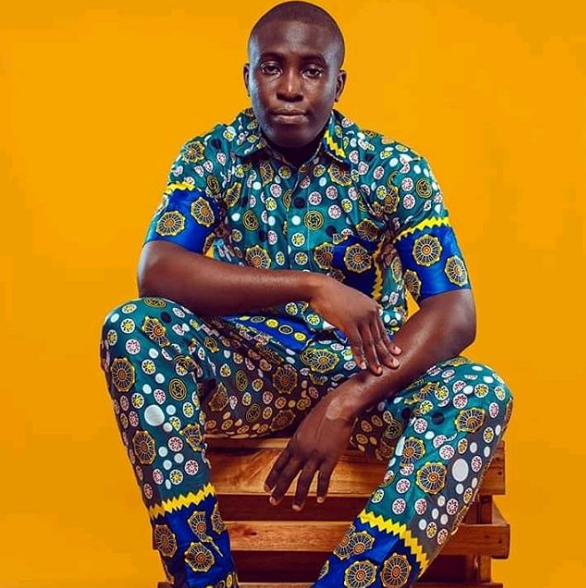 The hook for this song is totally dope and we have this upcoming artist to thank. His verse was also awesome.

As expected, Boss M.O.G also did a good job on this jam. There is something unique about his voice that makes you want to listen to him over and over.

He can also vary it from a deep baritone to a tenor and if you ask me, it is the reason why most people can’t get enough of his songs. 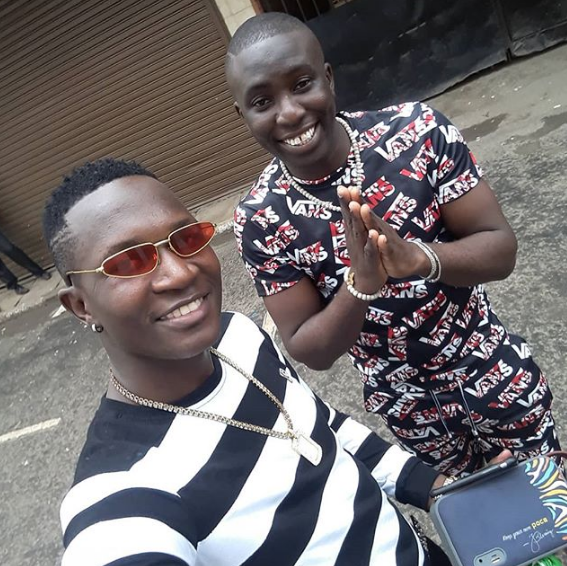 Although the video concept was very simple, seeing as it was shot on the streets, it’s actually great. The scene transitions and editing was also astounding.

We also have to give it to the audio producer for the good job. If you listen to songs because of the beat, then you’ll definitely enjoy this jam.

Listen to Bado below and tell us what you think.