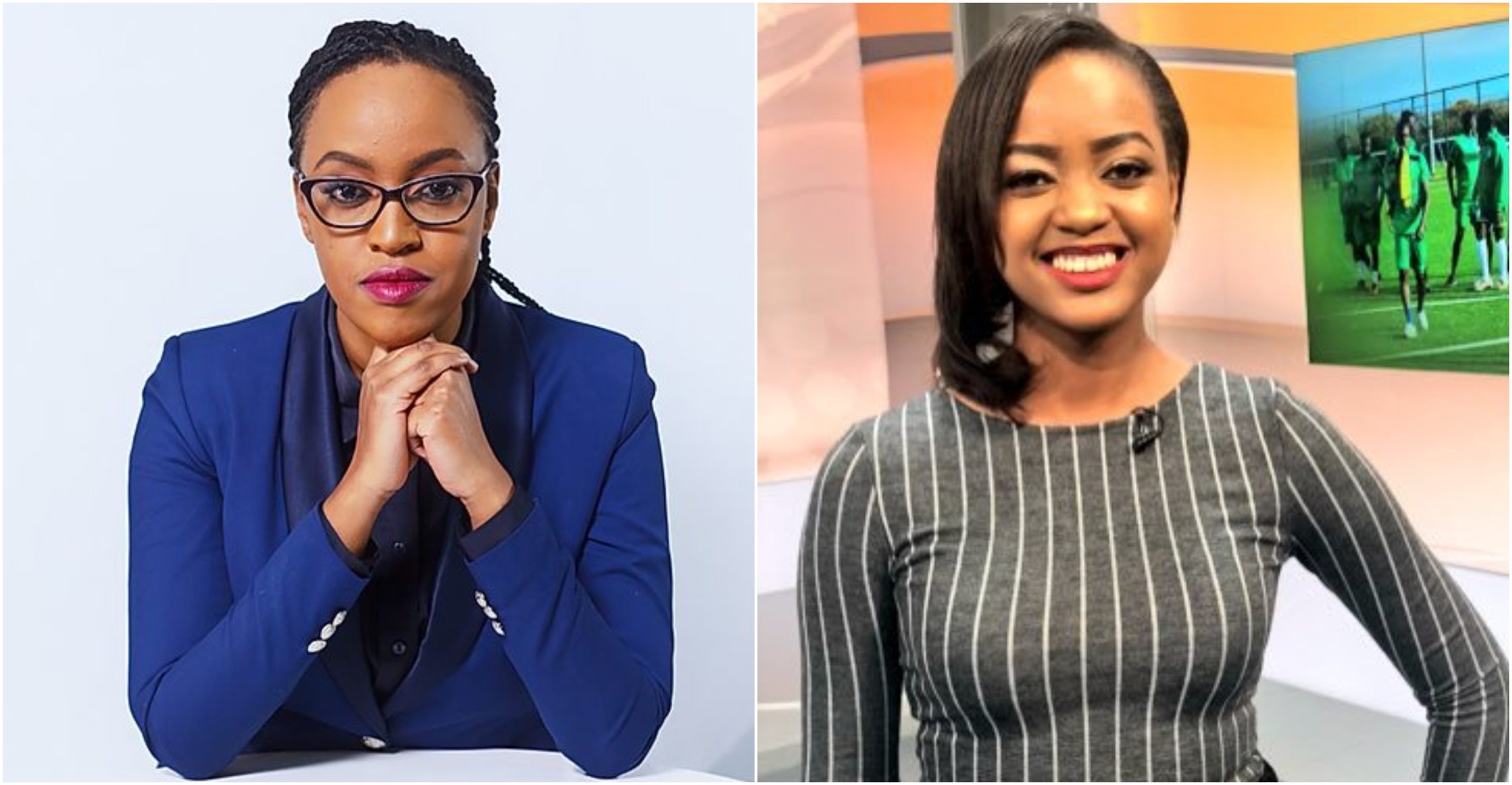 Like many have reiterated, 2020 has not been the year for them, hasn’t been a smooth sail especially after the advent of the gut-wrenching Coronavirus pandemic.

The media industry is one that has suffered the severe beating of the fatal disease, slapping employees with retrenchment letters and all sorts of pay-cut percentages, left, right and center.

Former Citizen TV special projects editor, Asha Mwilu announced her untimely exit from the Royal Media Services-owned TV station in May and Kenyans were not sure what her plan B was. 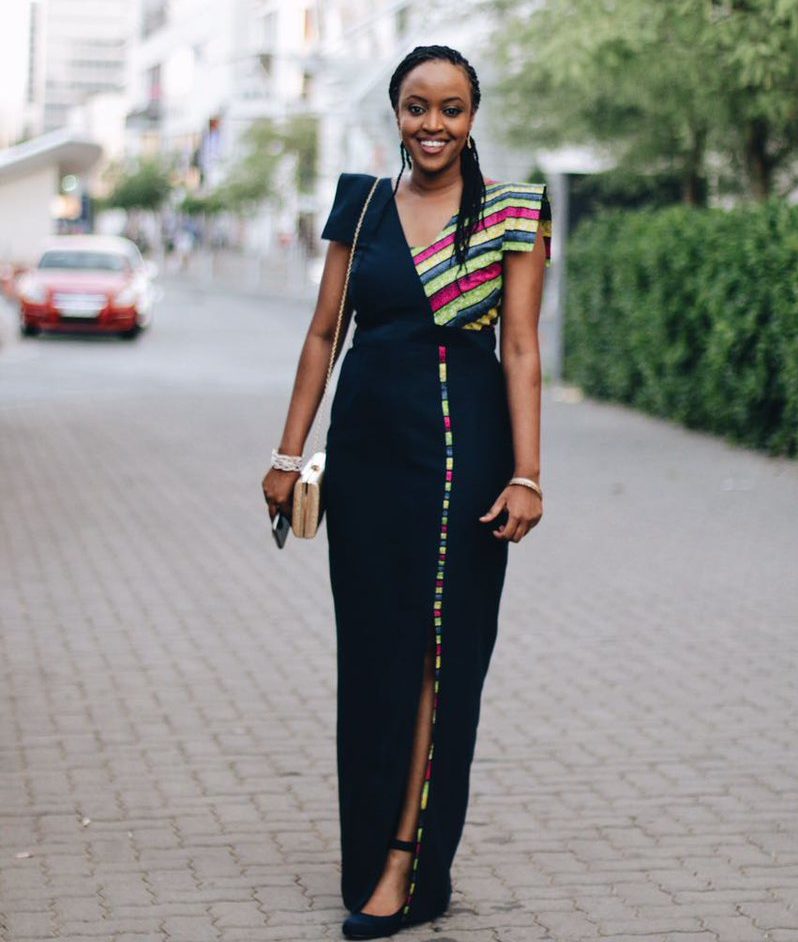 Days later, it was revealed she would be launching her own media company, following her exit but that was as much detail as she let out.

One she says seeks to make sense of the big issues affecting young Africans, through a new era of exciting storytelling. 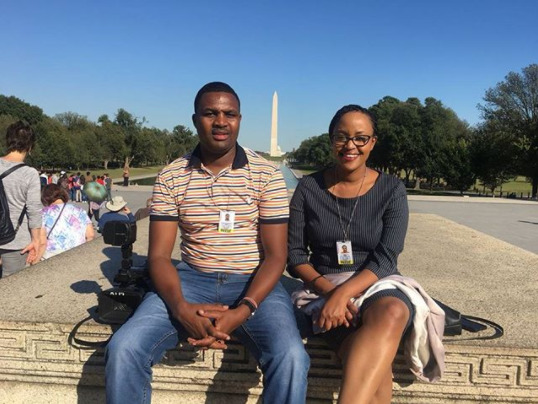 Award-winning journalist and documentary filmmaker, Asha Mwilu with a colleague

She has taken up a couple of energetic, young and passionate creatives whom she labels “data scientists” to be her company’s debut team of professionals.

It’s one thing to have a dream. It’s another to have a team of young and passionate creatives and scientists join in that dream. Introducing the @debunkdotmedia team #Debunk 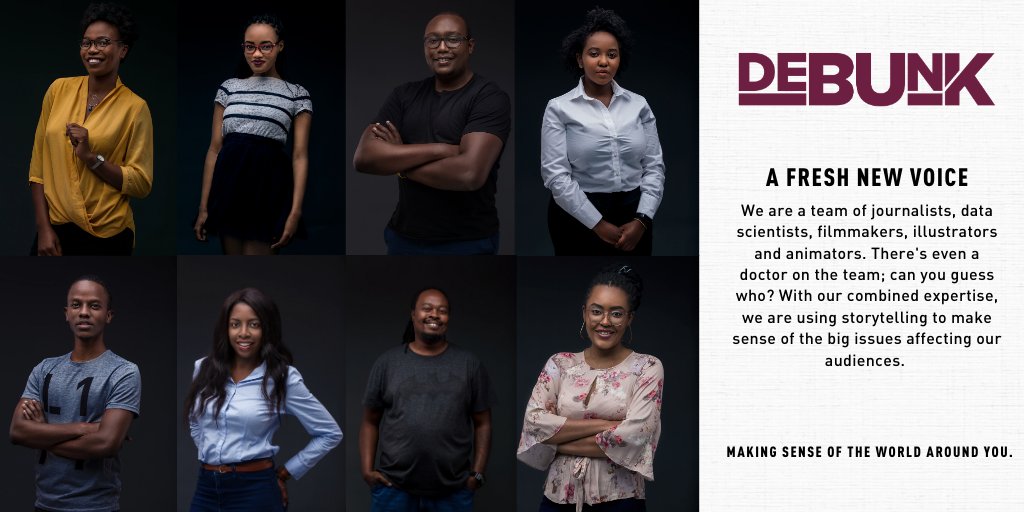 The award-winning journalist defines her newly launched media entity as:

With her first video feature being on the global Coronavirus outbreak.

The world is an evolving complex place; we're here to make sense of it all.#debunk pic.twitter.com/Tqct2ji5yY

Asha Mwilu now stands as the founder and lead editor at Debunk media.

Kenyans could not bottle in their emotions, pretty overwhelmed and excited by the major announcement, feeling proud of the young media professional.

Right from celebrities, to fellow journalists to fans…name it! came out to applaud the young entrepreneur for setting herself apart in the diverse media industry. 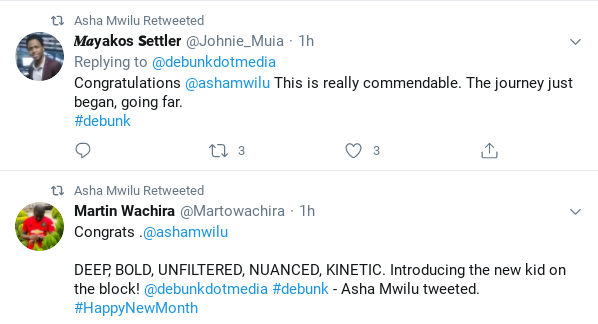 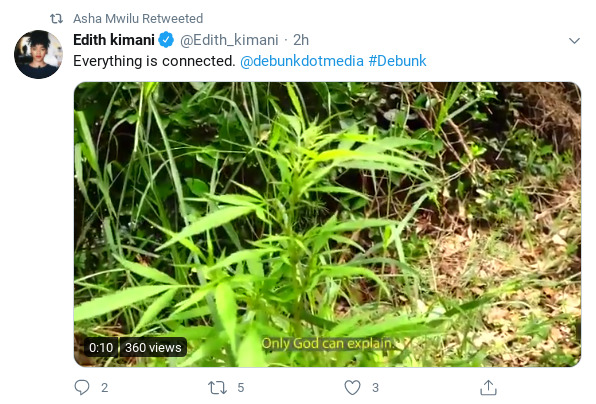 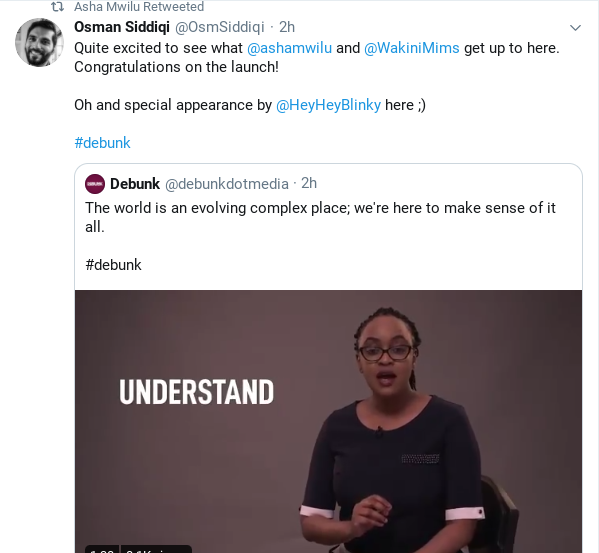 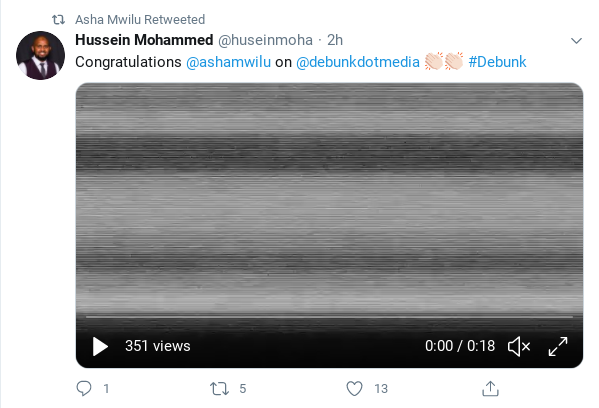 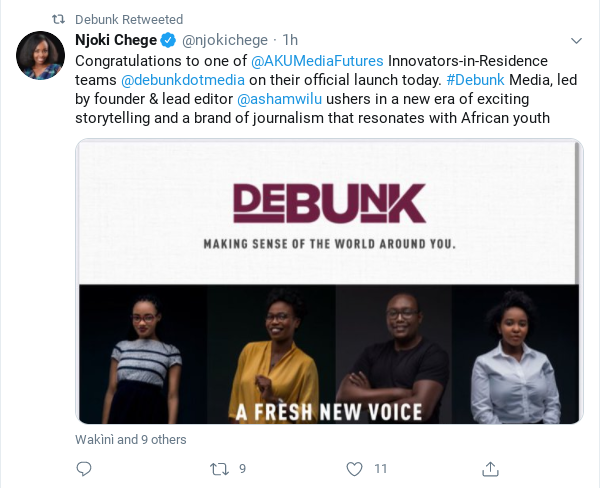