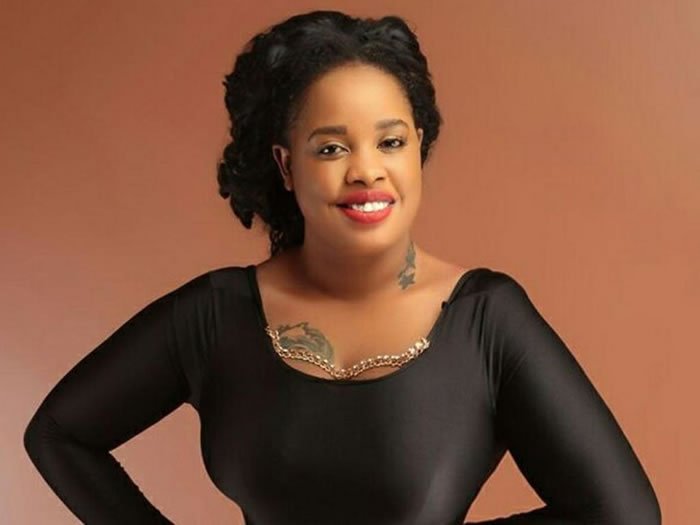 Bridget Achieng was one of the more ratchet of the Nairobi Diaries cast members. And that is saying a lot because the show got to the zenith of its popularity by having a cast of blonde and ratchet socialites.

It never really made sense to me why she would insist on playing this trope because she seems smarter than we give her credit for being. Yes, you read that right, Bridget Achieng is actually much smarter than you think she is. 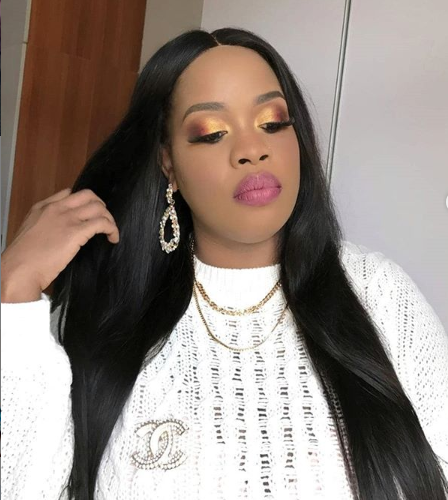 Understandably, because of her upbringing and cultural exposure or lack thereof, there are some topics that she cannot relate to but Bridget Achieng actually is smart enough to lift herself from abject poverty to being a recognizable brand and personality.

I packed his belongings in a gunia and sent them in an Uber, to his workplace – Bridget Achieng on breakup

Bridget Achieng started off as a house help. that is how she began her later teenage/ early adulthood. She worked as a mboch in Kibera mind you so how’s that for context? 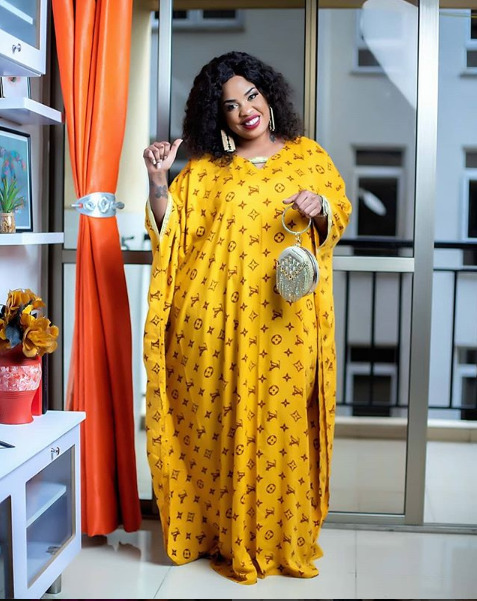 And from there, she ended up owning and operating a stall which was actually doing well in the early and mid-tens (2010s) and we were first introduced to her when Pendo was accused of s******g from her and she dealt with Pendo savagely. After that beating, a few years passed on and we were once more introduced to Bridget Achieng on Nairobi Diaries.

¨I have kept aside all evidence for my son about his dad, when he grows up – Bridget Achieng confesses

And even looking through her social media account, you can see that she isn’t a dumb lass. She routinely hires out her services for promotional work on her page. Aside from that, she is constantly marketing the w***s she imports and sells which is more than what a lot of her contemporaries use their pages for. 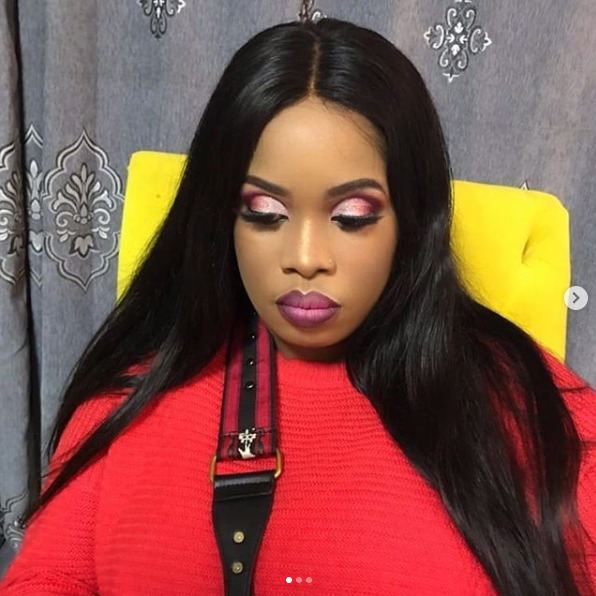 And perhaps, it can also be argued that she is smart enough to have read the situation and realized that the only way she would have an extended run on the show Nairobi Diaries was for her to dumb it down and play the stereotypical buxom bimbo.