Brown Mauzo at it again with ‘Kwe Kwe’ 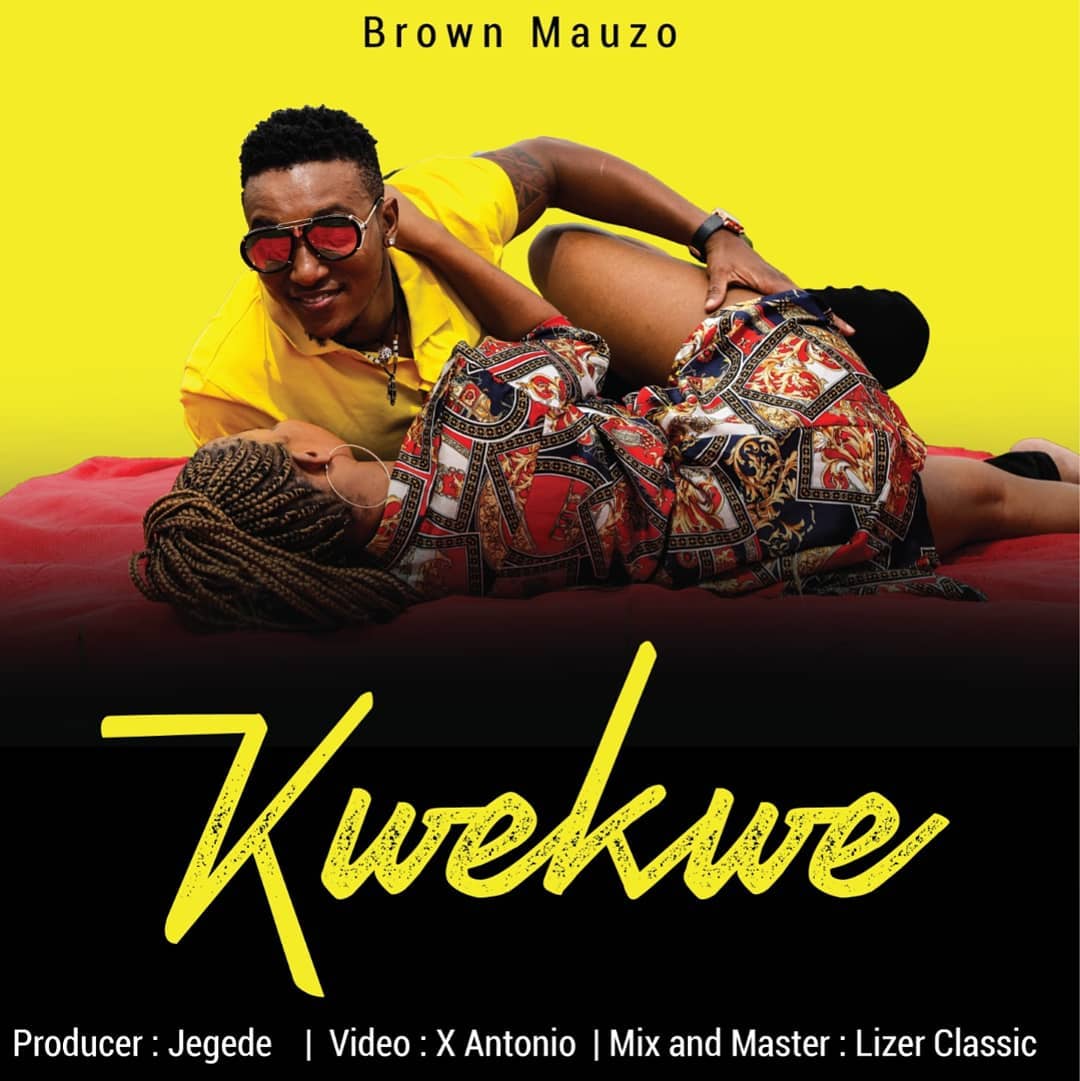 Brown Mauzo is back with something very captivating dubbed Kwe Kwe. The Kenyan singer as always does not disappoint in this new tune.

Kwe Kwe is that jam that one will think it is from Tanzania but hell no, this is Kenyan made. Actually to be specific this is Kenyan coast made and it just wow.

Kwe Kwe by Brown Mauzo is all about love

In this jam Brown Mauzo is here to talk about love as usual an it seems the love game is high nowadays. The coastal based artiste is known for his Swahili prowess in music. 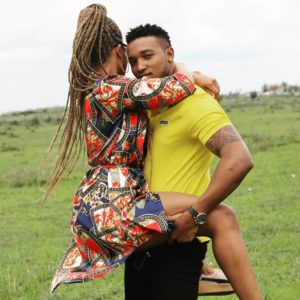 To start with, it will be right if I say that Brown Mauzo lyrical prowess is just one to reckon. He has done a couple of jams all good but this is just lit.

Also, looking at the video it is well shoot and well thought of. The graphics are just amazing.  In addition to the great lyrics, there is a team that was behind the production process.

To add on, this music video titled Kwe Kwe has been produced by Jegede and mixed and mastered by Lizer and video shot by X Antonio.

As it appears, the song has captured attention of fans and it is really being felt. Further into the song, we notice that Brown Mauzo has also mastered the queens language in his work. 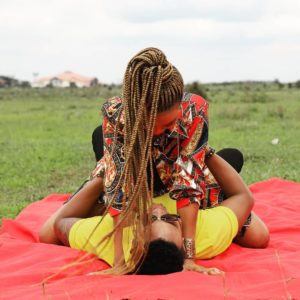 Also, it is a song that has no limited audience as it can be played anywhere be it on radio or TV. As it appears, matters of the heart are key in music. Mauzo is describing how the bedroom will be like with the girl he is talking to.

Further, the singer asks the lady if she is into her as he is not ready to waste time and needs to  move on quickly. Also, the song is full of promises.

In conclusion, Kwe Kwe by Brown Mauzo gets a rating of 7/10.