Brown Mauzo rises to the heights of Kenyan music 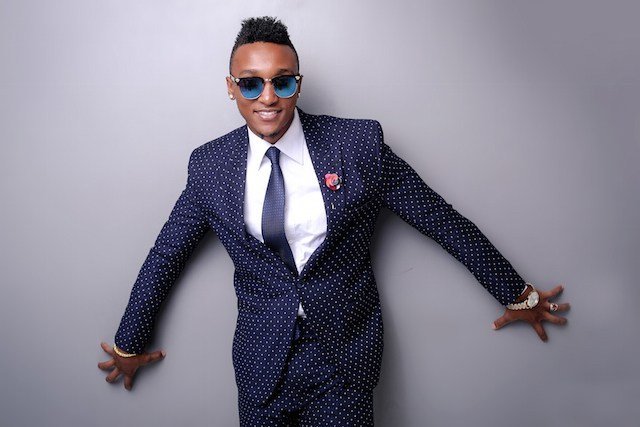 Brown Mauzo rises to the heights Kenyan music. He was born Fredrick Mtinda. Mauzo is a Kenyan artist. He is known to his work in Swahili. Mauzo has been in the limelight for dating celebrities. He was at one time for dating for dating Akothee alias ‘president of single mothers’.  Also, he has been doing well in his music career here in Kenya and in East Africa.

Mauzo hit the airwaves earlier in the year as he was been rushed to hospital in an ambulance. He said that this was caused by a nasty break up with his lover something that saw him lock himself up for five days. Further he says that the body gave in to pressure from the break. Isn’t this crazy?

The Kenyan singer is the owner of Mauzo Classic Crew. 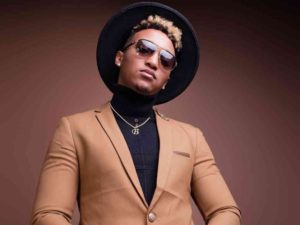 Earlier in 2007, Brown was working with Wawili Peke group in South Coast Mombasa. Later in 2012, he started working as a Solo artist. This is when he released his first single ‘Subira’. In 2013 he proceeded to release ‘Natamani’ which made him who he is today.  Mauzo has had several collaborations with Kenyan and Tanzanian artists like, Rich Mavoko, Alikiba, Naiboi, Bob Junior and Amini.

He has been working with Main Switch for his Audio Production and One point One Montage Production for video.

In Nitulie he brought Alikiba on board, this jam is worth watching.

Brown Mauzo also recognizes his home artists. Recently he did a collabo with Naiboi and Jovial. They did a good job with Naiboi on Hakuna Kulala jam.

To watch Hakuna kulala click on the link below.

There is so much talent that Brown Mauzo has. He has an opportunity to explore the industry at his tender age. In addition, I believe that his association with top artists in the country has helped him. It only requires courage and self-detrmination. Mauzo is a great artist and in his work, Swahili lamguage is his signature.