Bwana Mkunaji ameamua!’Chuchuma” is the new track by Willy Paul 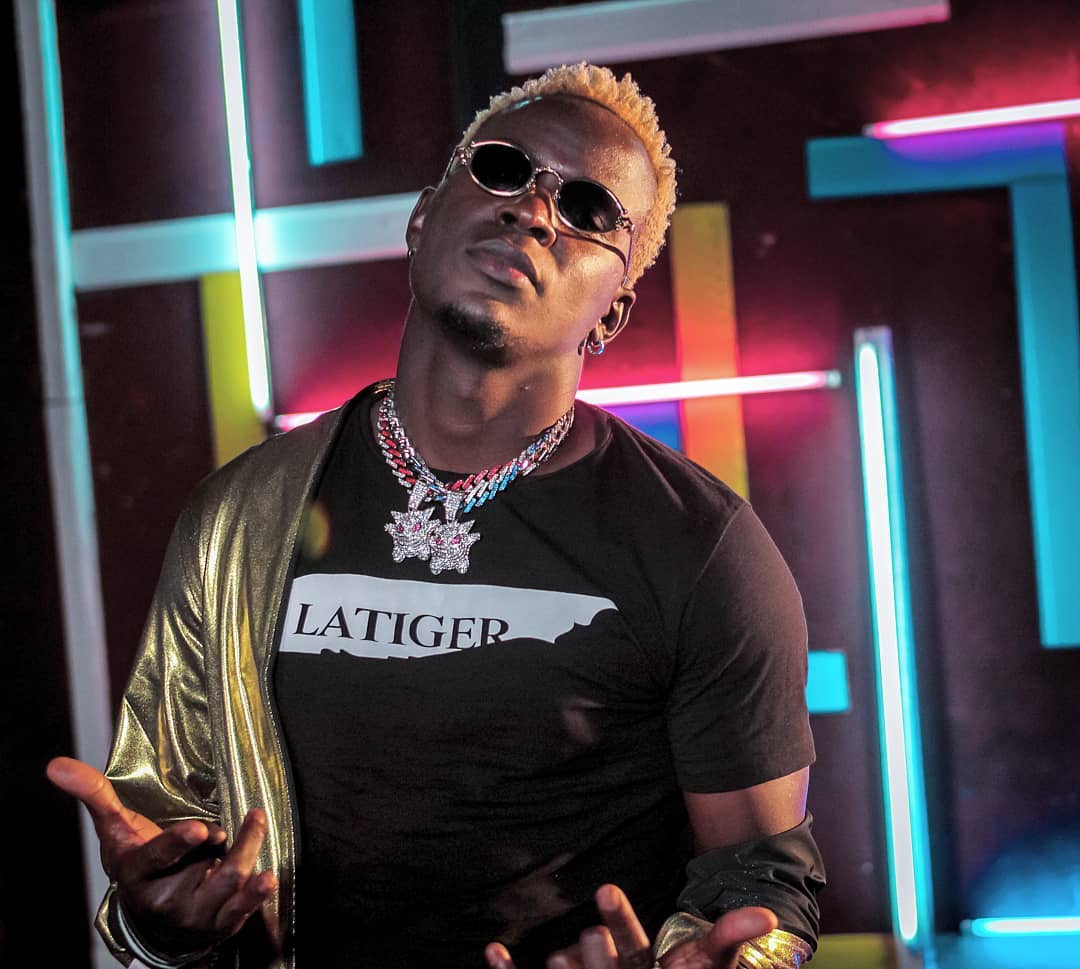 It was just the other day when Willy Paul claimed that Tanzania’s Rayvanny had stolen his song. Well, to date we really don’t know who the legit owner of the song is.

However with all that in mind, the ever controversial once  gospel artist in the Kenyan Music industry Willy Paul is now back on the music scene.  This  time he brings us a new jam with the contentious title “Chuchuma” .

“Chuchuma” in this concept basically means drop it. From the look at the video the search for a lady with god behinds worked for him. The shaking that happens in this video might get you ignoring the the songs lyrics . 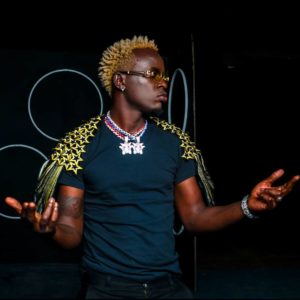 Basically it is a feel good song in praise of women that can whine their waists. At the same time Willy goes on to larsh out at Wasafi’s Rayvanny still accusing him of stealing his song.

From the Instagram posts he even calls him “Zakayo,funnyboy”.

In all his appraissals he has mentioned Vera Sidika, Wema Sepetu of Tanzania and of course Huddah Monroe. Clearly  Bwana Mkunaji is into “Big things”.

For the lyrical break down there isn’t much to talk about but just a man putting out his frustration on someone that pissed him off. The rest of it as I said earlier is just all about shaking bums.

In terms of production, well Saldido entertainment could not do any better. The audio was done by Teddy B and the song of course was written by thean himself ,Willy Paul.

As we give hit a tap on the shoulder for praisingbtge African woman, we get little skeptical on the larger message.

Further on the color and video mixing was well done and choice of models also worked for the song.

At the end Willy’s intent was to reach the “funny boy”- who we clearly know.

We will wait to see if he responds to this claims.

In the meantime below is the song enjoy.