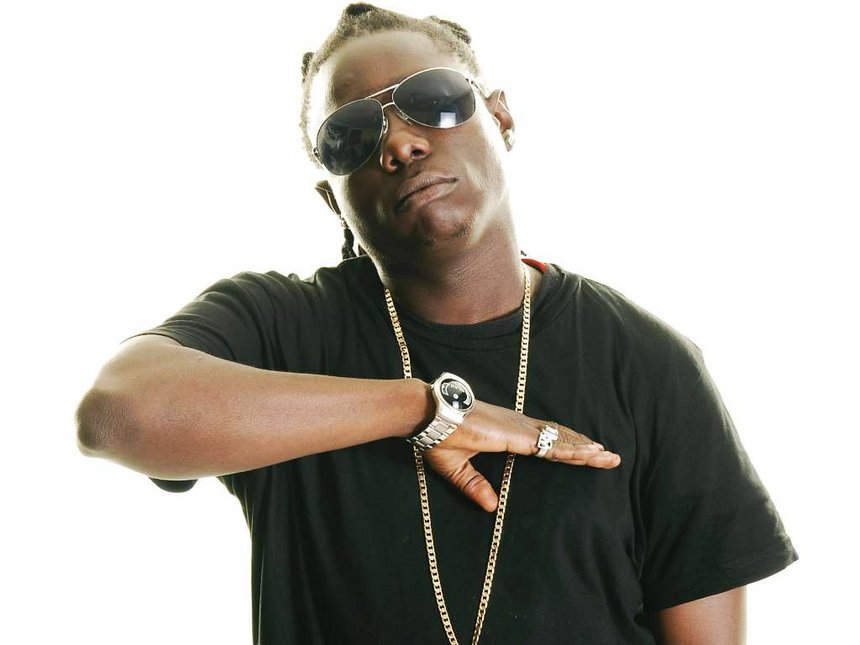 For one reason or the other, I am yet to come to terms with the fact that Ralph Sanda Masai, popularly known as Cannibal Shattah, is a gospel singer.

Everytime I see or hear his name, songs such as Kichwa Kibov, Street Hustler and My Reason come to my mind almost immediately. I can’t help it. 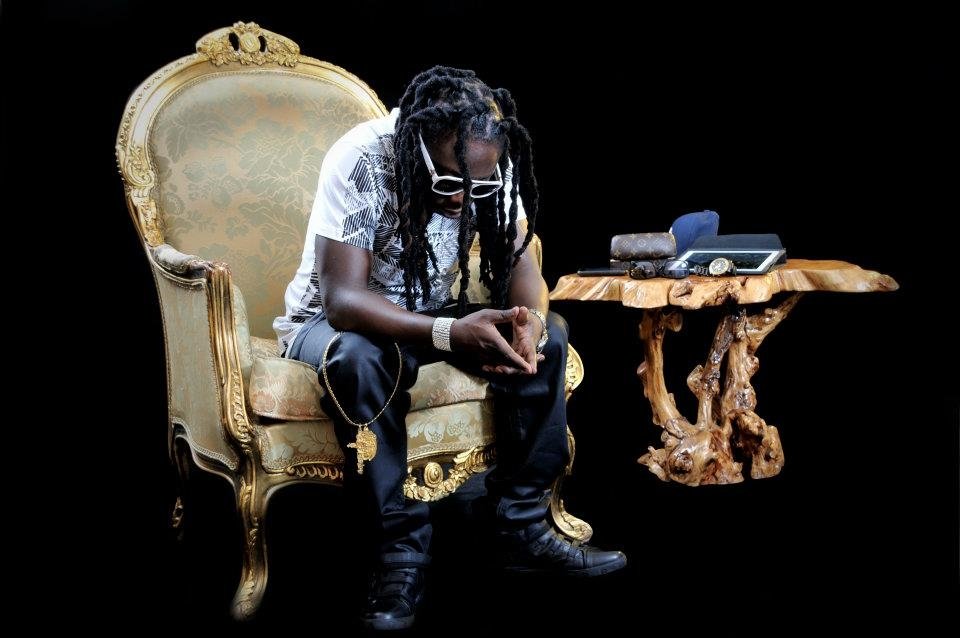 Roughly two years ago, Cannibal left his fans astounded when he revealed that he had gotten saved. He also quit alcohol and partying.

Interestingly though, the Coast-based rapper expalained that his decsion to get saved was because his opponents used witchcraft against him when he vied for the MCA seat in Mtopanga Ward in the 2017 General Election.

But that’s a story for another day ladies and gentlemen.

After seeing the light, Cannibal dropped his first gospel song dubbed Mapenzi featuring an artist by the name D Sense.

Not much had been heard about him since then. Just when were beginning to think that Cannibal had gone back to doing secular music, he pulled a surprise on us and released a new gospel song Sitokukana.

Sitokukana is a Swahili word that means ‘I won’t deny you’. Just as the name suggests, the song is about praising the man above for the things that he has done in your life.

Although I’m still getting used to the idea of Cannibal as a gospel singer, I think he really did a great job on this jam.

He still raps in the same way that he did when he was a secular musician, the only thing that has changed is what he is rapping about.

I think Cannibal can make headways as a gospel artist if he’s consistent with his music. Keep an eye out for him!

Watch Sitokukana here and tell us what you think.