Carol Radull narrates gut-wrenching loss of family members, one after another 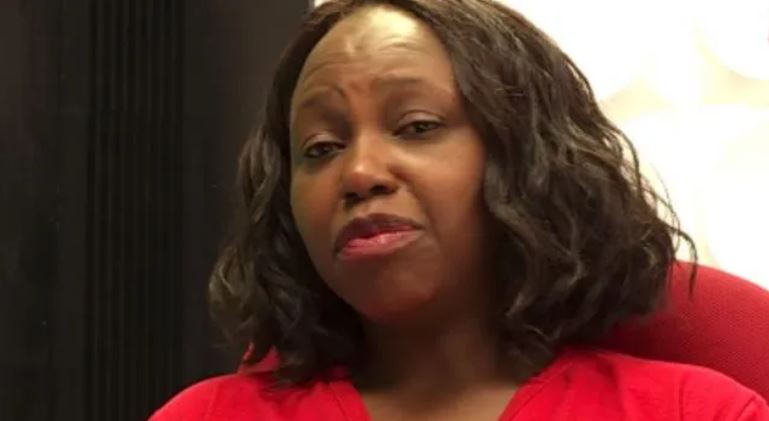 She is the only female voice that comes through the radio waves during the ‘male-dominated’ weekly sports segment on Radio Africa.

Carol Radull is a household name in the sports industry – a well-established sports commentator who broke the glass-ceiling in the male-dominated field.

She commands in the Kenyan sports industry. The Score KE is a sports show she co-hosts on Radio Africa on a weekend-basis. 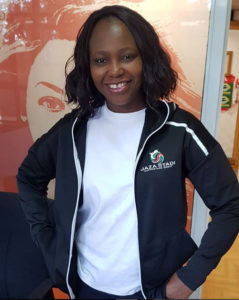 Away from the light, she nurses wounds, some she might have recovered from, others she might still be battling with.

Top female sports commentator, Carol Radull faced the dark side of life, with her dad losing a job and seeking a lucrative one away, only for it to backfire soon as it started.

Here my dad was, he was out of a job but had started businesses and he was dealing with the first case of cancer in the family. My brother had Hodgkin’s disease. It is a form of Leukemia. It was hard. We were teens, he was fourteen and I was fifteen. 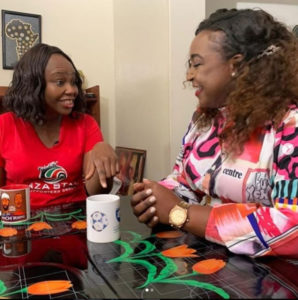 Recalling the last moments when the family tried to amass all resources possible to save her younger brother from the cruel hands of death, it struck unwelcomed.

By the time you are thinking about how to deal with the disease, it is already over. You are like, nobody dies in my family and I was in Form Four when he dies so it messed up my education. It was hard…

Too young to accept the turn of events, it hit the veteran journalist so bad.

But her mom had borne much more than either of them had, having walked with her son all through until the very last moments.

My mom took it the hardest. She is the one who would stay up with him throughout the night when he was not eating and was throwing up. She was also there for him when he rapidly lost weight and mark you, he was already a thin child. You know, all these things that happen with cancer..

As if that wasn’t enough, cancer hit the family again, this time, the bread winner – their dad. But his was a little less severe, having detected it early enough.

His was slightly better in that he had ten years of it. It was caught early and he underwent surgery, did the radiotherapy, made us all broke again… Oh, I have friends who came through for me… 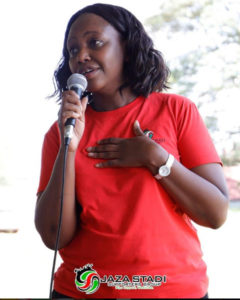 However, the disease robbed them of another family member, their dad succumbing to prostrate cancer. That was in May 2013.

Flashback to 1998, the sports lady disclosed she lost another brother who was stabbed to death in the streets.