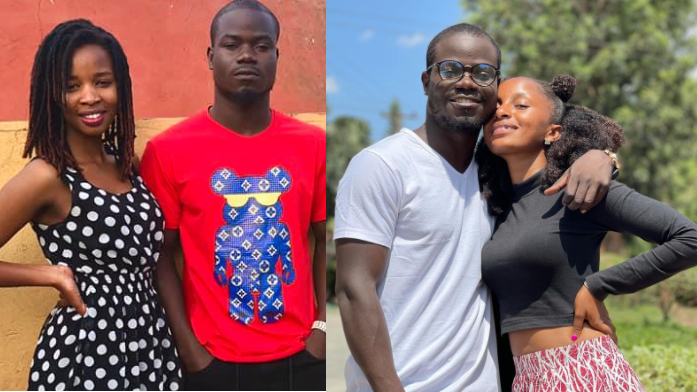 Mulamwah seems to be enjoying his new love life with Ruth after he allegedly dumped Carrol Sonie for her. After introducing her to the public a day ago, netizens remained bamboozled by how fast the jester replaced Sonie even after they had sired a daughter together. However, Mulamwah’s post on their break-up stated that their separation happened long time ago; but they weren’t ready to divulge the same until recently.

” Sad , but carrol & i decided to call it quits .We both decided to separate a very long time ago but we so it fit to also put everything straight that we are no longer together as partners,” part of Mulamwah’s message read.

Nevertheless, netizens are still inquisitive on what really caused their break-up and who spearheaded the separation. 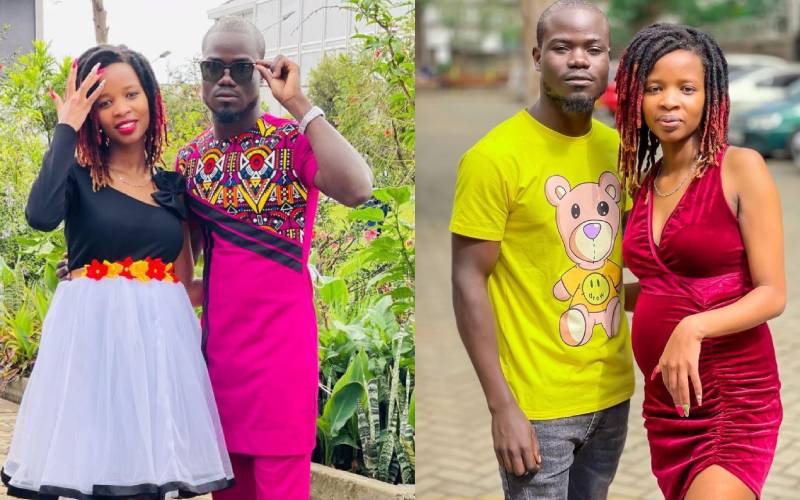 For now, they’re still adamant to talk about the same. But Carrol Sonie has disclosed in a recent interview with Milele FM that she was dumped by Mulamwah.

The lass continued to state that she asked Mulamwah for forgiveness but he decided to move on.

Despite all this, Mulamwah demystified that after their separation, their baby daughter’s well-being is still a priority to him.

”Ofcourse our beautifull daughter’s pripriorities comes first , and she will never lack anything within my reach.”