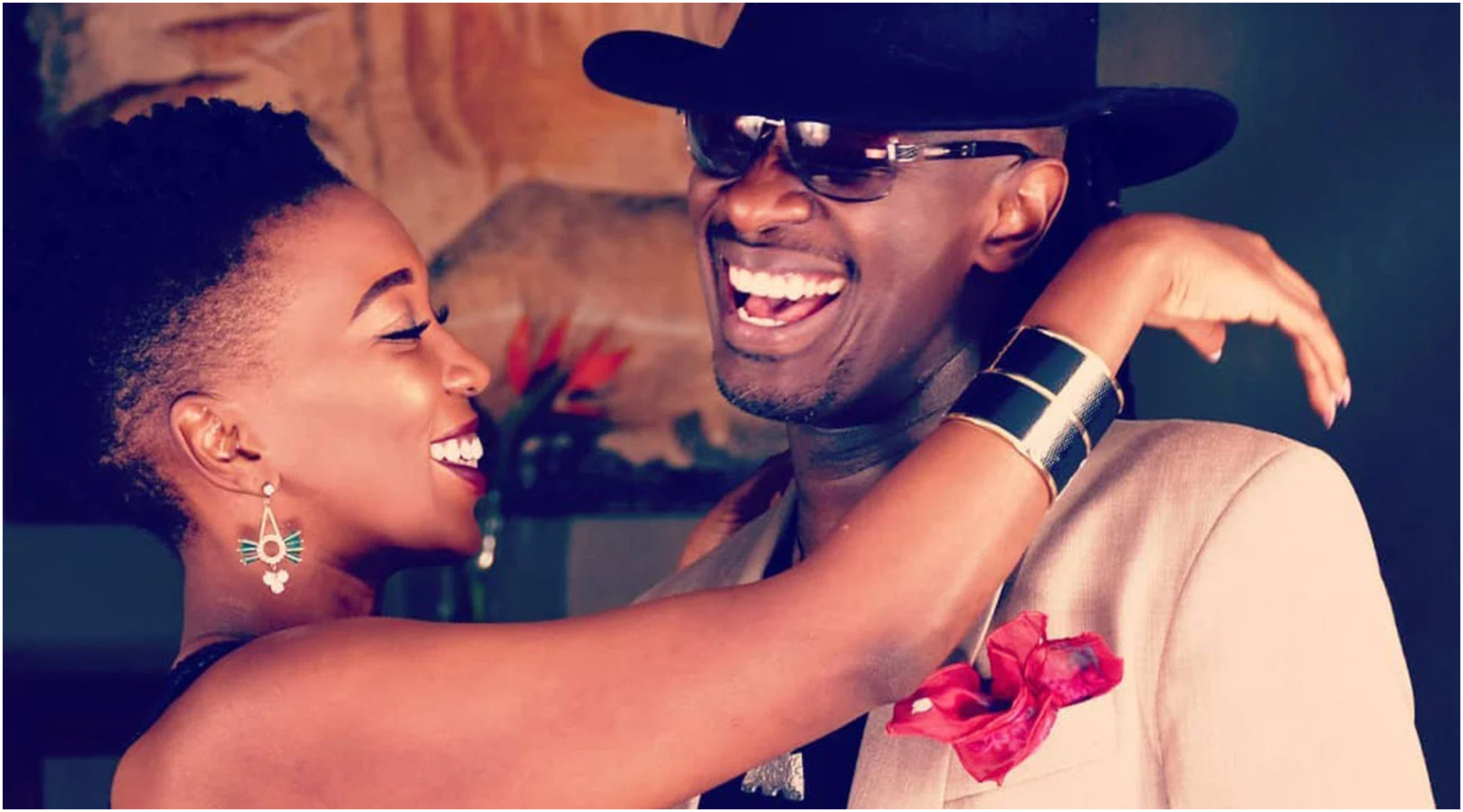 Kenyan celebrity couple David Mathenge aka Nameless and Wahu Kagwi this year marked 15 years in marriage. A true definition of tears and joy, ups and downs served in one plate but still came out alive.

The two continue to soldier on as they juggle growth in their professional life as well as bringing up their 2 daughters in the best way they can.

It is no lie they stand as one of the longest-standing married celebrity couples in the country.

15 years later, the two still step out looking like a young couple, trying their luck at dating. How they manage to maintain it at that, remains their long-kept secret.

Anyway, so the two, fond of each other’s company and occasionally putting aside their parenting duties, to spend quality time together, were spotted out on a casual date.

It’s not even the lunch date but the simplicity of it. When the expectation would be high-end dinner dates in warm-lit, luxurious spaces, the Mathenges kept it simple. 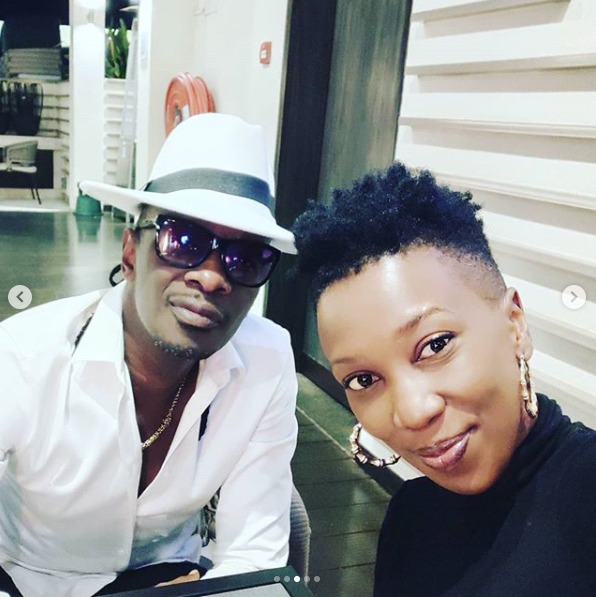 The two walked into a popular local fast food restaurant, took their seats and ordered a packet of chips, a piece of chicken and two sausages and that was it.

None of them even dressed to the occasion, simply covered in hoodies.

A photo shared by the legendary pop star who cautioned youths against set standards of 5-star hotels and so on, as the true definition of dates with your significant other. 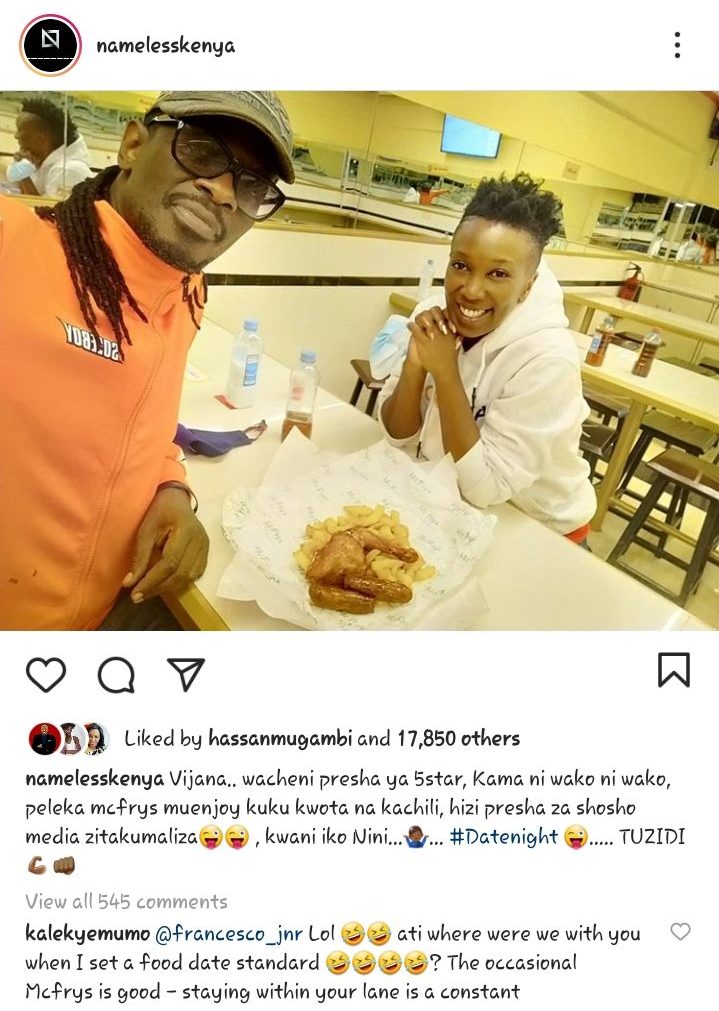 Some of his fellow celebrities however, believed he had booked the entire place for themselves, probably why no one else was in the room. Especially for a restaurant that is normally packed.

Others commenting that even though it was a local restaurant, high chances are they went to the ones around Nairobi’s posh suburbs and not just any other.

A section explaining that having been in marriage for 15 years, nothing like posh restaurants would pull them apart anyway. 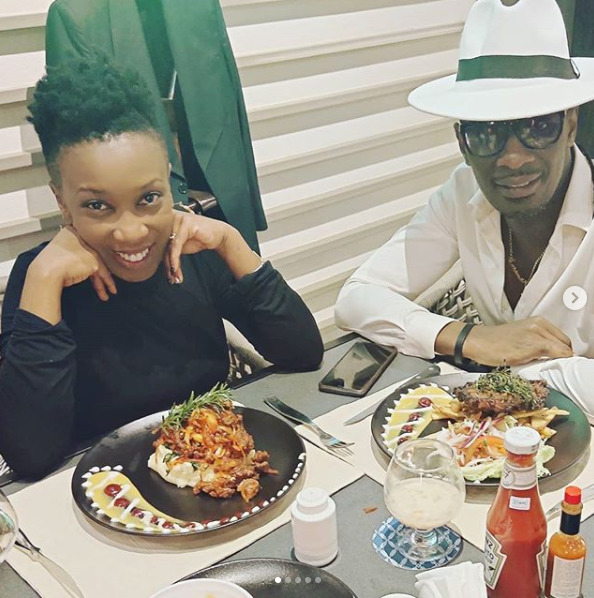 Either way, the remarkable couple was praised for their simplicity and authenticity, living life by their own rules.