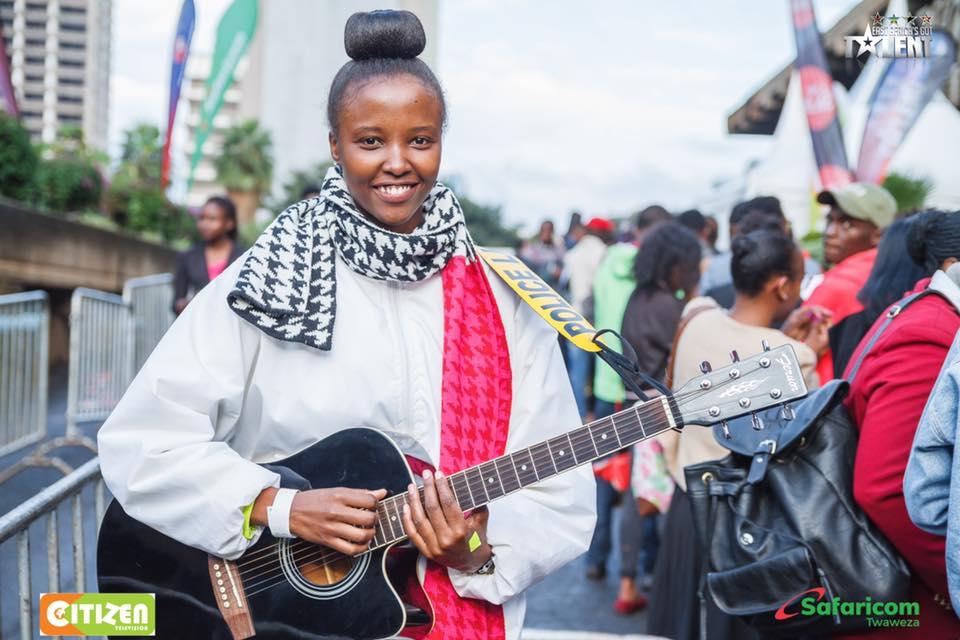 Reality TV fans have had a b***t in the very exciting first season of East Africa’s Got Talent (EAGT)  that premiered on August 4th, 2019. It’s has been a show packed to the brim on location and millions of viewers catching it on television with an endless roller coaster of emotions. The contestants on the stage would evoke love, fear, nervous goose bumps, adoration and humor in equal measure.

And, why not, it’s been a battle to the end for the title – that guarantees a head start for an aspiring newbie in the entertainment industry – and of course the cash prize of a staggering Ksh.5,000,000

. One unique aspect of the East Africa Got Talent show is that performances and entertainment doesn’t start on the stage. The show has been hosted by a versatile comedienne – Ugandan Anne Kansiime – she would treat viewers to endless comical antics. She’d settle agitated butterflies in a contestant’s tummy with ease.

The Judge’s Bench featured a public figure from each country in the show:  Mellow-voiced artist, Vanessa Mdee, from Tanzania. Kenya’s biggest talk-show host, Jeff Koinange. From Uganda, Gaetano Kagwa – who made his name in a past Talent Show and Rwandan DJ Contact Makeda.

The preliminary auditions attracted gigantic crowds of eager contestants. People would travel to major towns in their countries – Dar es Salaam, Kampala, Kigali, Nairobi and Mombasa. A majority of the crowd in the audition venues would be supportive family and friends escorting a contestant, and the rest, would be curious fans, media, logistical support and organizers.

The theatre auditions ran for close to three weeks. EAGT Season 1 had episodes 1 – 6 which was derived from the aforementioned theatre auditions. Perhaps, we should take the treacherous road the finalists have endured, step by step.

The first week, which, to the contestants, must have been the hardest- as the judges hadn’t yet mellowed out, produced sterling talents: Kenya’s Janell Tamara, Uganda’s dance group – All Eyes On Us, Himbaza Club and Afro-fusion singer Elisha the Gift from Rwanda, The Mason 666 dance group from Tanzania

The first week gave us the first Golden Buzzer with a performance from Jehovah Shalom Acapella, who made it to the finalist’s list, alongside Janell Tamara.

If you didn’t watch the subsequent episodes, there’s not a speck of hyperbole if someone describes them to you as ‘e*******e’. Everything grew: from the contestant’s levels of performance to the judge’s sharpening their criticism blade.

At this point, the number of contestants making it into the semis grew by a notch – the talented musical sibling, Esther & Ezekiel from Uganda, were a joy to watch, despite thorough adjudication by Judge Kagwe. Yada Dance and Tetemesha from Kenya managed to impress, and proceed to the subsequent levels. From the land of Bongo, Tanzania, Lizzy, the Silk artist. The kids’ dance group, Intayoberana, from Rwanda (the hard-to-pronounce name notwithstanding), and the indefatigable Leyna Kagere from Uganda.

Oh, did I mention Uganda’s Leyna Kagere effortlessly got The elusive Golden Buzzer? Pure talent! Others making the cut into the finals from the cut-throat semis include Peace Hosiyana, Spellcast and Team Makorokocho, all from Rwanda. The Ugandan sensation, DNA, also made it into the Finale.

Well, at this point, the cast was drawn to a total of 18 semi finalists, chosen by the judges. In the latest EAGT episode, 6 took to the stage. The crown at this point was an opportunity to feature in the final. The public had a chance to vote for their favourite acts, which would guarantee two (most popular, voted) exceptionally talents a place in the grand finale. Fame and fortune, for self and pride for country, at stake. 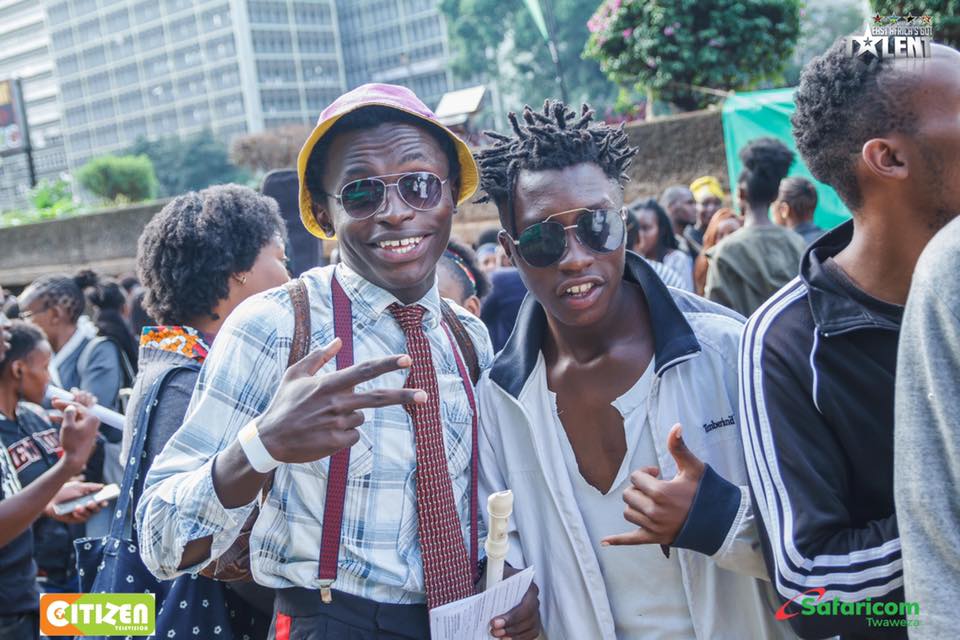 Well, take a look at these talented acts and made the pick.

On a personal level, I do not for once envy the judges on the bench. They have difficult choices to make. It’s evident that each of the finalists is immensely talented, but in the same breathe, all said and done, we need a winner, right?

Lots of people would be willing to give up their birth rights to have Esther & Ezekiel winning the ultimate prize. I mean, have you had a sibling in such effortless sync and harmony as these two exhibit? We are probably more talented in arguing, pinching and scratching our siblings 24/7.

Intayoberana. The name rolls and melts off the tongue like a slice of butter. The adorable kids – their energy and hunger for success is incomparable.

If you are keen in sports, you’ll notice that single-player sports have a better chance of advancing for individual players, as opposed to team sports. So, perhaps, Janelle Tamara has a higher chance.

Luckily, you don’t have to hold your breath much longer. Catch the East Africa Got Talent Season 1 finale, which features the region’s crème de la crème, on Sunday, the 6th of October, at 7:30 pm EAT, only on Citizen TV. In case you missed out on any of the episodes, you can still catch all the acts and exciting highlights of the show on YouTube.

An amazing did-you-know fact: You simply have to attain your daily Stori Ibambe target and Safaricom instantly gifts you with 200MB free YouTube bundles. Oh, wait, you also get 200% airtime bonus.