The Wasafi family has been in mourning since the week started after death shamelessly struck one of their managers’ home and robbed him of a wife and mother to four young children.

Babu Tale has had it rough ever since and especially with the current Covid-19 pandemic that has proven to the world that your circle gets small when tragedy strikes.

Reports indicated that the Wasafi manager’s wife, Shamsa Binti Kombo passed on while admitted in the ICU after she had developed breathing complications from an asthma attack. 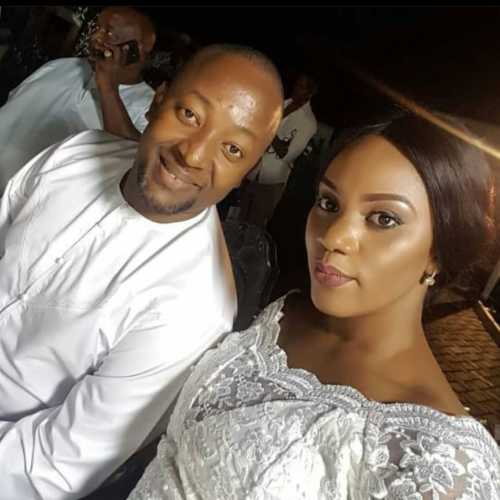 However, latest reports from a family member suggest that the deceased had been battling other major complications that saw her get admitted in the ICU. 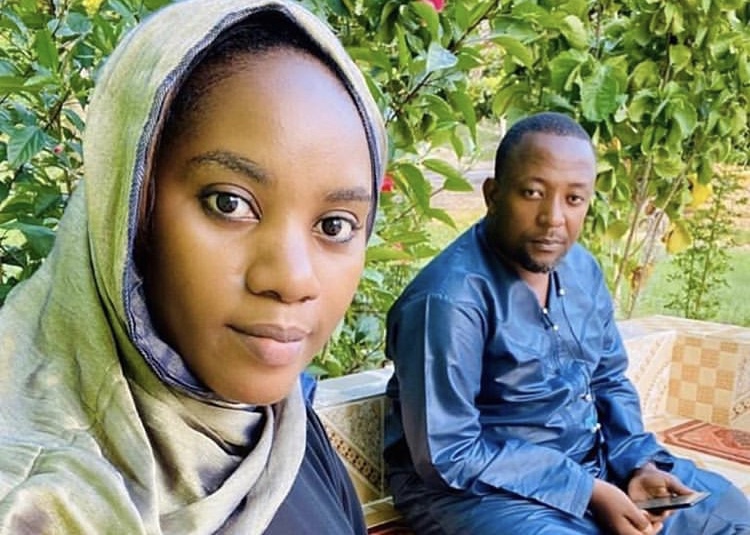 She had been responding well to treatment until her body grew weak and gave in, as she breathed her last on Sunday, June 28 while undergoing medical attention.

She died between 12:00 and 12:30am. She was in ICU after throat constrictions. We got the news at 6:00 am on Sunday. Before her admission to the ICU, she had malaria, she also had ulcers. She was ok but her health deteriorated. 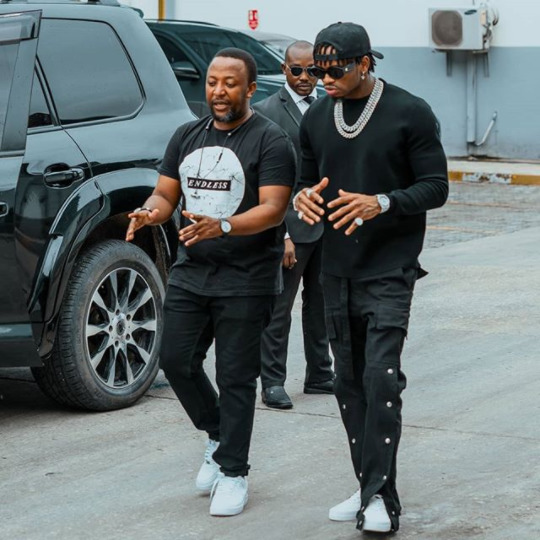 The late wife and mother was laid to rest on Monday, June 29, at Mkuyuni in Morogoro, Tanzania.