Cause of Tecra’s death revealed (Autopsy) 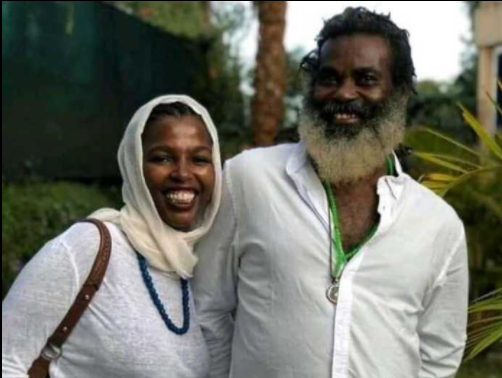 Preliminary autopsy reports have indicated that Keroche Breweries heiress, Tecra Muigai succumbed to injuries sustained on the left side of her head.

As detailed by Chief Government Pathologist, Johansen Oduor, the injuries are consistent with a fall down the stairs.

This is following the autopsy conducted at Nairobi’s Lee Funeral Home on Tuesday, 12th April.

Lawyer James Orengo represented the Keroche family during the postmortem. 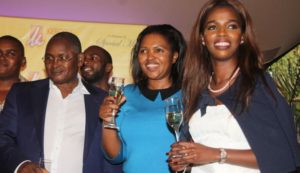 Tecra with her parents

The team is scheduled to meet doctors from Nairobi Hospital who handled Tecra in her last moments.

The entire team is set to study the Magnetic Resonance Imaging (MRI) scans that were captured at the hospital, as reported by People’s Daily.

Toxicology tests, inclusive of blood and urine samples will also be carried out to further establish if there were other substances present in her body before she fell down the stairs. 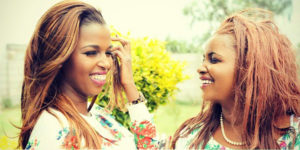 This is inclusive of alcohol or any other drugs.

A close source to the local publication divulged that detectives recovered two 750 ml and one 350 ml Vodka bottles from the duo’s alleged house in Lali, Lamu.

According to Homicide Detectives from the Directorate of Criminal Investigations (DCI) headquarters who had revisited the scene, the deceased might have fallen off the 9-foot stairs that is inclined at an angle of 45 degrees.

At the Lamu Law Courts where Lali was since been detained, Principal Magistrate, Allan Temba stated:

They are allowed to detain the suspect as long as they allow him access to legal advice from his advocates. 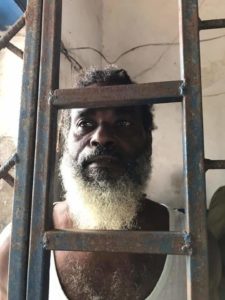 This is after an application from the Office of the Public Prosecutions and the police, to detain Lali for 21 days to allow for police investigations.

Detectives have since analysed the CCTV footage from the scene, phone records as well as had additional witnesses record their statements.

The case is scheduled for mentioning on the 26th of May.

Meanwhile, Tecra is set to be laid to rest in Naivasha in a private family ceremony. 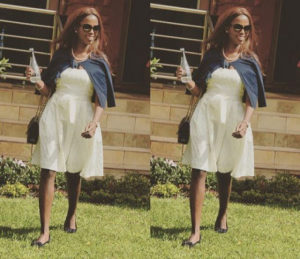 The last-born daughter to Mr and Mrs Karanja bid the world goodbye on the 2nd of May 2020.