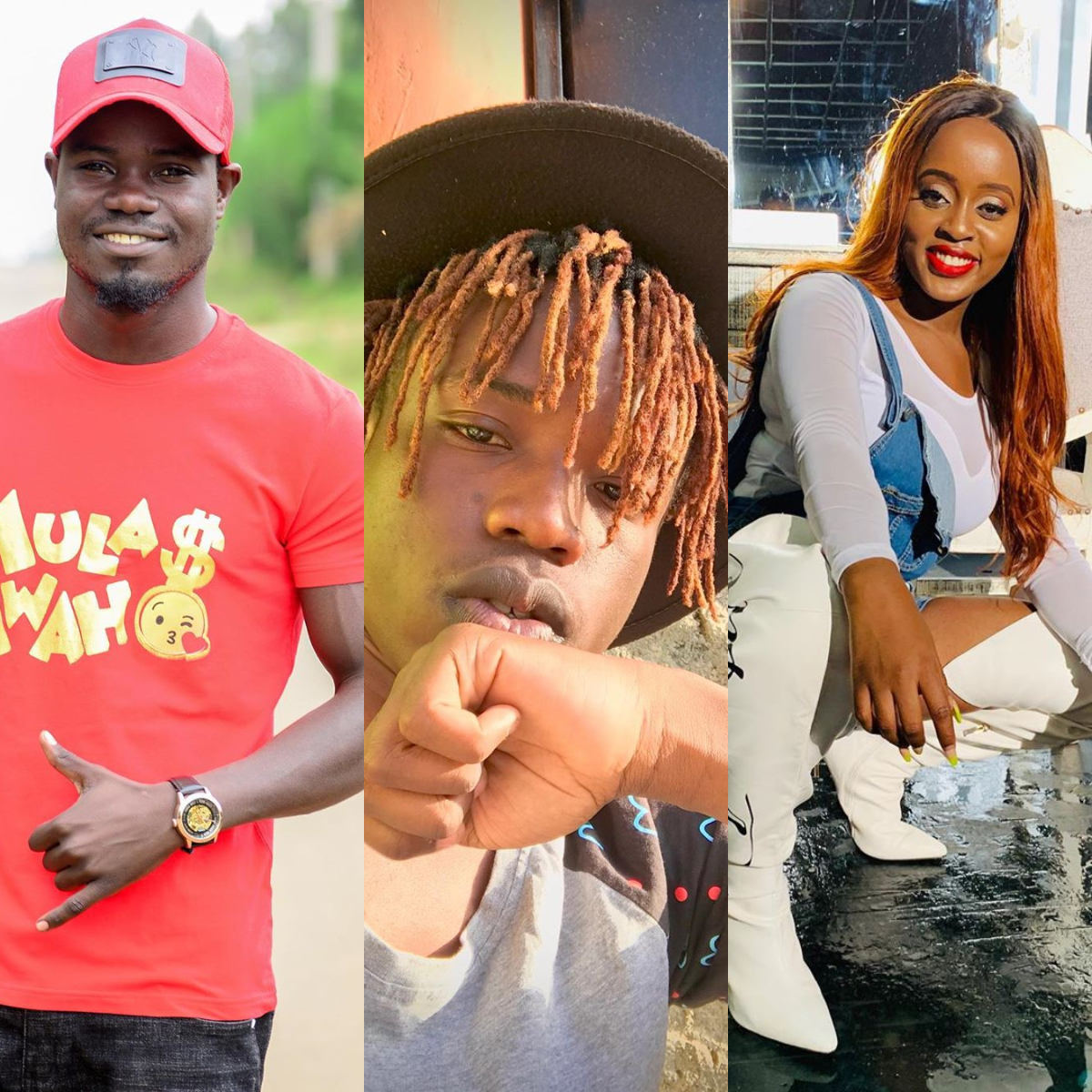 Kenya’s KOT -Kenyans on Twitter- was ranked top for being the worst cyber bullies. Top huh, well I wish it was for something good but well here we are. Online entitlement!

Many social media users have made it a norm to just trash someone just because they can. Having little internet has made many become cowards that have taken advantage of their online privileges.

The other day fast rising Kenyan Comedian Mulamwa became a trend on Twitter after he burnt his comedy regalia because of being trolled for over three years.

For one Mulamwa was accused of bullying others too, but truth about that is a story for another day.

Further, Flaqo of the Mama Otis skits also had his share of trolls around that same time of Mulamwa. Good thing is other celebrities came in their defense and the two regained their sanity.

The two are just but an example of what social media freedom has done to people. But this is sending many into depression.

Among others who have had to deal with such trolls are Bahati, Willy Paul, tik tok Queen Azziad Nasenya and worse  the first Covid- 19 survivors. Why are people this mean?

Nadia Mukami become the latest victim of a hard hitting troll that she opted to take a break from social media.

Well, I have never understood the need to bring down another person. Breaks my heart.

Should online entitlement be tamed? Think about it. 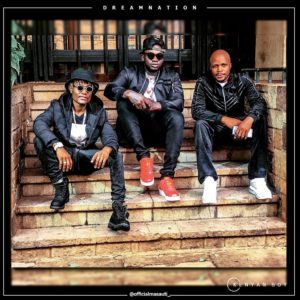 On the other hand, the self declared OG Kaligraph Jones and Masauti teamed up for “Hao”a song that highlights the plight of many celebrities and how trolled for their work by fans.

In the song, the two put out how hard celebrities work though in public to make a living by entertaining them  but are trolled instead of appreciated.

Jones went ahead to admonish fans for always trolling celebrities especially the famous KOT  and forgetting that they are just  human and at work.

He told fans off for always having a point to make when its not necessary.

Truths is Nyi ni fans in denial so of-course mnajifanya!