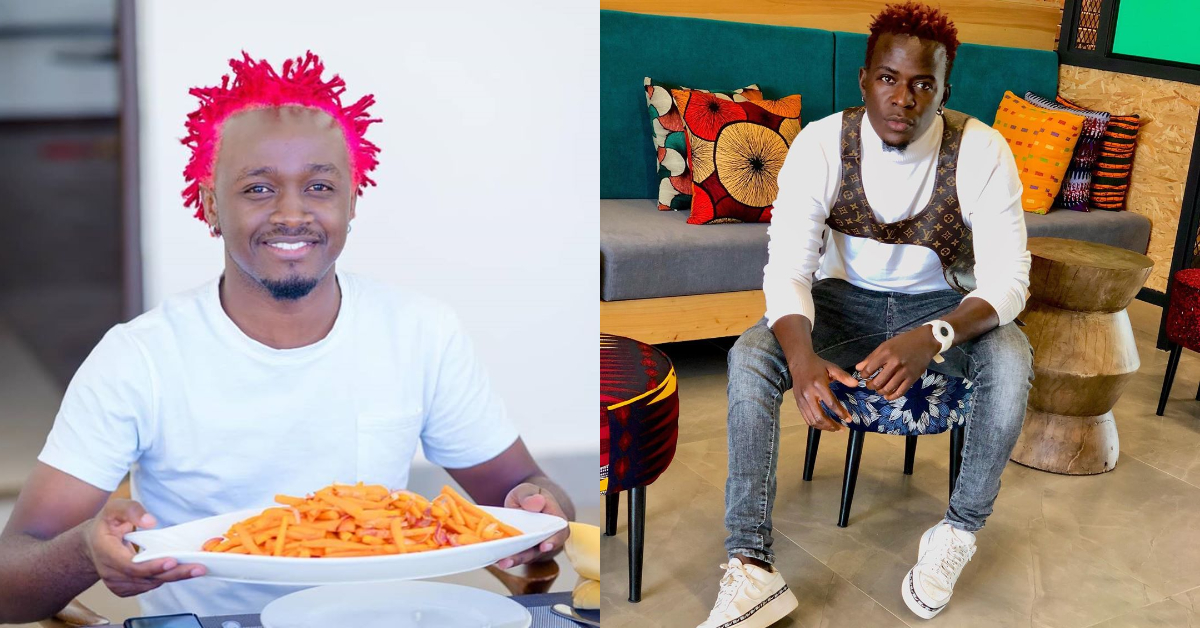 The Kenyan celebrity has its pros and cons and to be one you need to have the skin for it. I mean for the longest time we have seen many celebrities who come up be loved and later disappear like passing wind.

However some celebrities have mastered a way of sticking around despite being thrown stones at.

For two artists Bahati and Willy Paul have proven that they are masters of this celebrity status.

You might ask how yet they are always “chomaing picha”.

Look at it this way they started out as gospel artists humble, modest and would be heavens gate keepers.

Well, these two chaps needed a leeway to get to the top and that worked out just fine. Why not grab opportunities as they come? Yes, they did or still do good music and that’s just about it.

So what’s the trick you may ask? I believe this 3 are the few takes that propelled the two to the top.

When they started out in the gospel scene, they had big hits that fans hoped they could have a collaboration together.

However they did the opposite they two singers would forever be at logger heads trying to prove who is better than the other. Clearly we are not sure yet but truth is they have stayed at the top of their games. 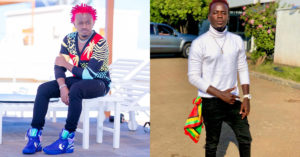 Willy Paul thought he is playing himself by sticking in the gospel scene then shifted to secular. Some fans were angry with his move but to him things see m to be working out just fine.

For Bahati, he thrives on being the trending topic negative or positive for as long as he has the numbers. Its all about the business ya’ll.

Also read: No one respects Bahati as a man and it’s Diana Marua’s fault

A little buzz on the internet could be the best move to make when working on your celebrity status. These two know how to play  the social media craze.

One day you see Willy Paul mock Bahati before the later answers with something else and well life goes on. Next thing you see they have a song out. Then what? We keep loving them or better yet troll them some more. But guess what? They smile to the bank.

Th tow have a consistent way of doing their music something not many artists have. Their music regardless of how what content it carries they give their fans what they think is good.

I mean look at Bahati’s new song “Wanani” its a beautiful love song but most of looked at his “gospel” label.

On the other hand, Pozze gave us a beautiful thanksgiving song “Wema”  with Gloria Muliro and he was praised for that.

In conclusion, these two chaps have mastered their arts. They do what pleases them and that makes them celebrity geniuses and will stick around for a long time.