Magix Enga has been having issues with one of the artists he signed to his record label, Magix Empire, by the name Rudra Kartel. When their issues came to a head, Magix Enga ended up taking things the whole way down to Retard City, insisting on Rudra upholding the contract; never mind the fact that Rudra is a minor…

And then he made the decision to go all the way into beef and exchange of words with a fellow producer for simply entertaining the idea of working with him: 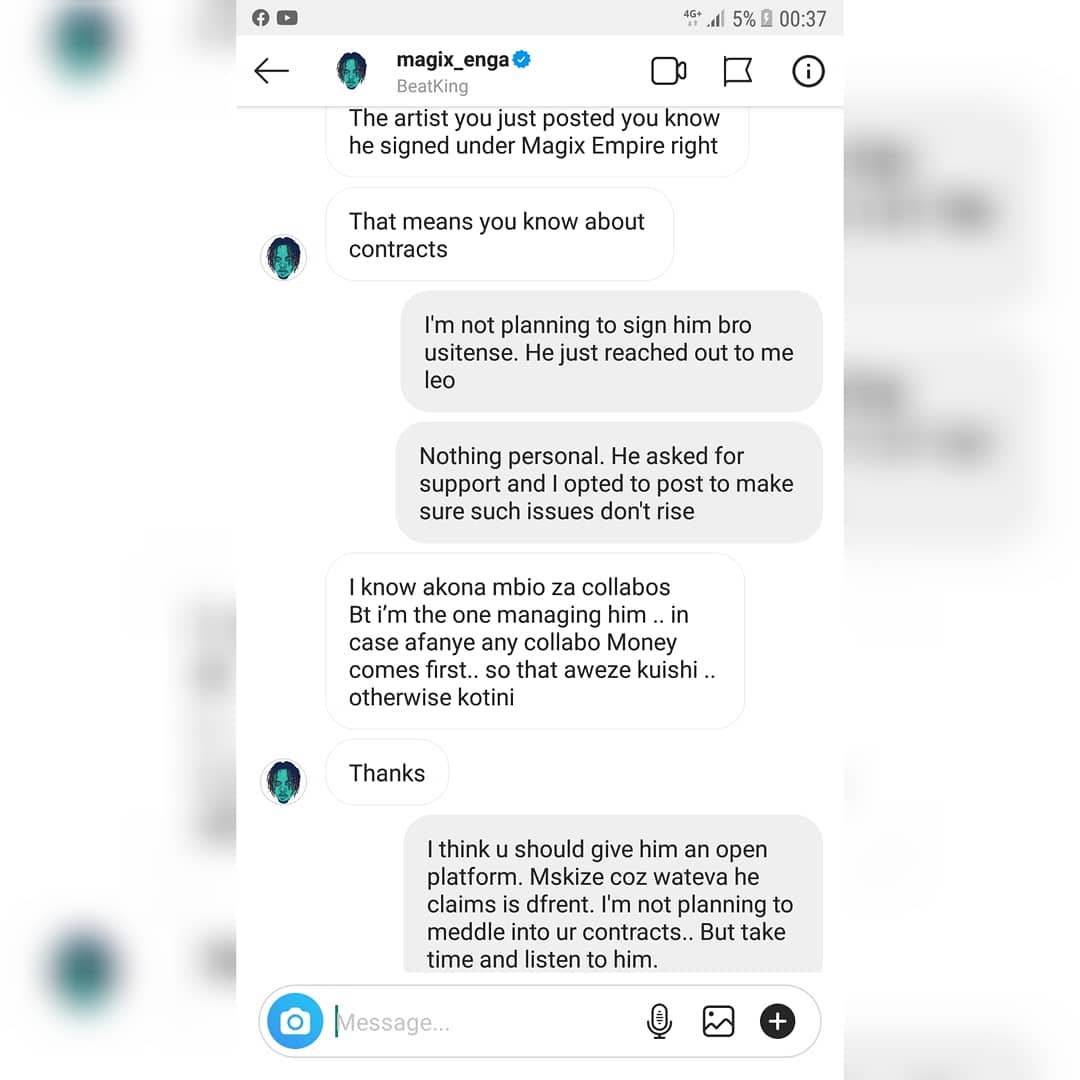 And then Magix Enga pulled a one hundred and eighty-degree turn around, alleging that this was all a publicity stunt. And even this wasn’t smoothly done, he instead held an interview in which he blamed Rudra further for the split:

Now he is alleging that all this, including asking Diamond Playtnumz to sign to his record label was all part of the great ploy that was a “publicity stunt”. Yet the last time he did some dumb stuff like this, it was as he simulated a car accident and passed out. Then he got arrested… 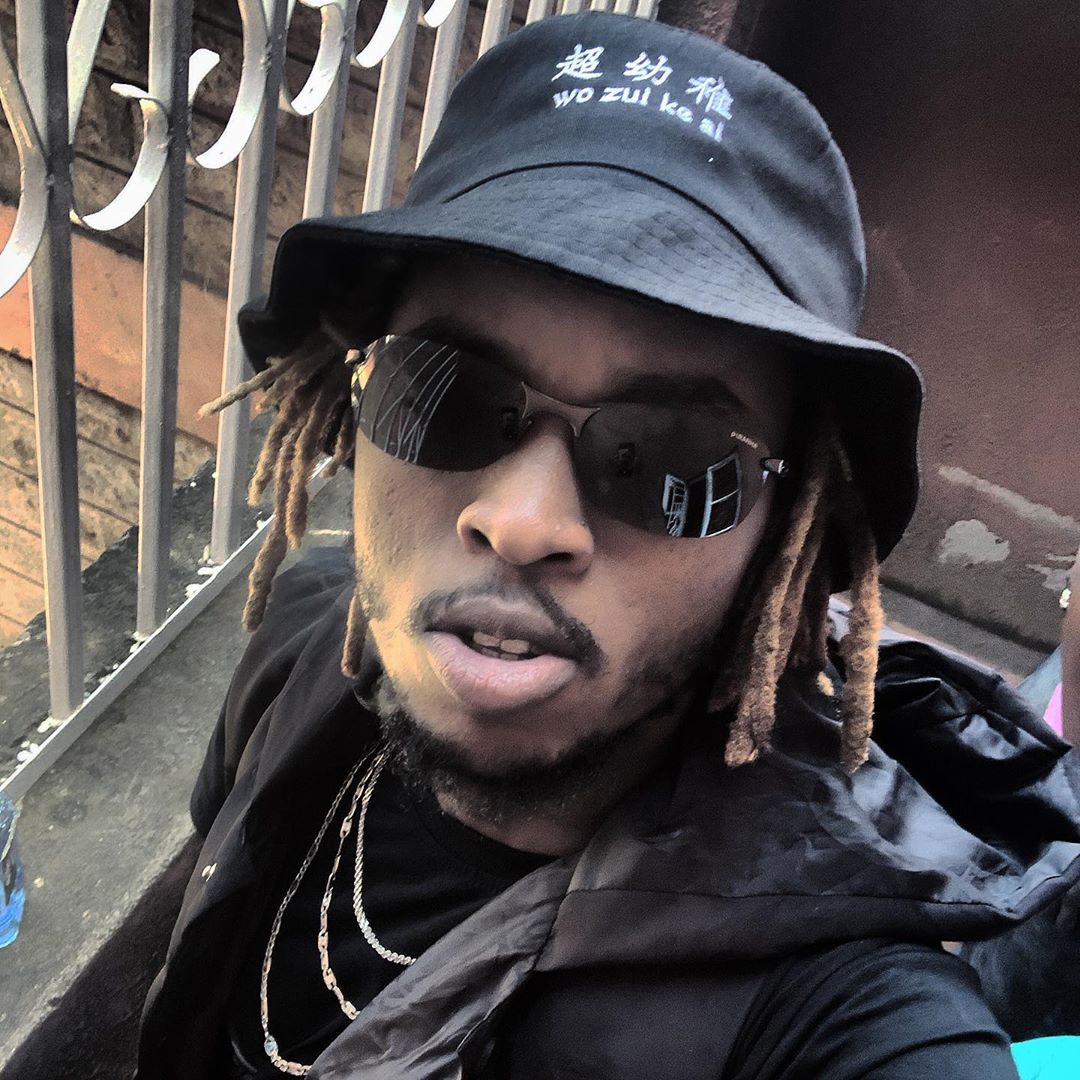 And at this point, it is prudent for someone in his camp to pull him aside and tell him that this isn’t the way to sell an EP. Yes, I forgot to mention that Magix Enga claims that all this was an attempt to raise awareness of Rudra Kartel’s upcoming EP.

If Magix Enga is looking to sell the EP and recoup his losses, he should try and let the music speak for himself. If that fails (which, knowing Kenyans, it just might), he needs to reach out to other Kenyan artists and ask them to help him push the EP. This route Magix Enga has taken is a terrible one because he comes off as a clown.

Now his name is synonymous with failed publicity stunts more than it is his work. And this will only gain momentum as he continues to involve himself in the scuffle with Rudra Kartel who as you can see, has managed to come off smelling fresh.