Chebet Ronoh is in the gym and her life has changed! 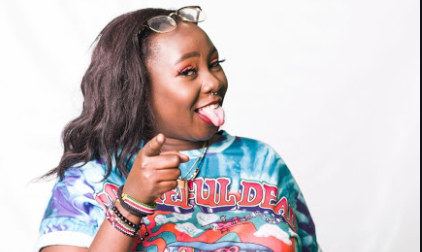 Chebet Ronoh has started hitting the gym and we have to say, we love the changes we have seen her achieve. She was always a chonk who had drank the Koolaid about being sexy at every size but she has finally woken up from the dream and we love to see it.

And for most feminists, the benefits of hitting the gym translate into the feeble-minded argument of women wanting to conform to “unattainable beauty standards” but we aren’t such simple-minded troglodytes here, we are thinking beings. 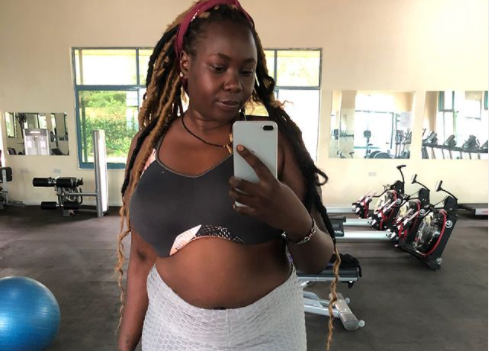 And while a lot of the reasons why Ronoh was treated as she was previously is down to her personality, the change can be explained by something as simple as the fact that people who exercise communicate to the world that they take care of themselves. The world treats you how you teach them to.

Beyond that, she is a lot more positive and energetic. That is the best thing that she is doubtless reaping from the hard work she is putting in at the gym. Yup, Ronoh is now clear-minded and her health has become a lot better. On the flip side, she is even less at risk of the worst symptoms the beer bug has to offer. Chebet Ronoh in a swimsuit

Indeed, the energy coupled with a clear mind means she is a lot more creative. Also, she has shown herself (probably much to her shock) that she has a lot of self-discipline and can maintain an exercise regime. This is a huge confidence boost. Imagine thinking yourself a bum or a “free spirit” and then realizing that you were just not motivated? And now that you run more often and lift heavy things and put them back down you have motivation in spades?!

And have we even touched on just how amazing exercise is for mental health? Well, we all know Ronoh has had issues with this aspect of her wellbeing for a long time but exercise allows you to reflect and meditate on things and then come through with a solution, along with having your brain release endorphins. 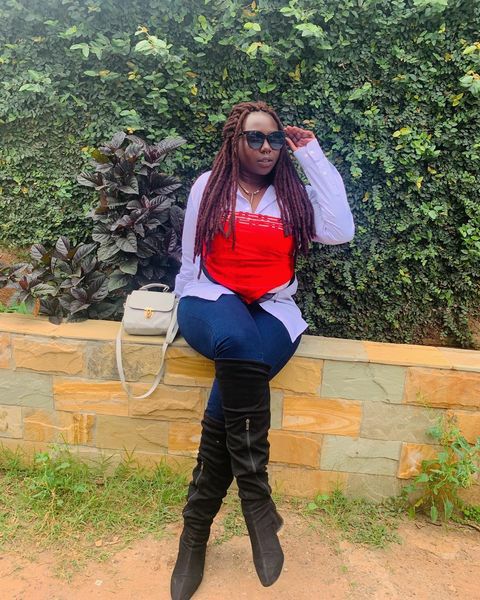 But ultimately, the reason people are treating her better is that she looks better. I know, I said that this is what feminists would make a beeline for but at the end of the day, it is still a fact. Ronoh looks a lot better. And human beings are a very fickle species -that’s a lie, all lifeforms are shallow.