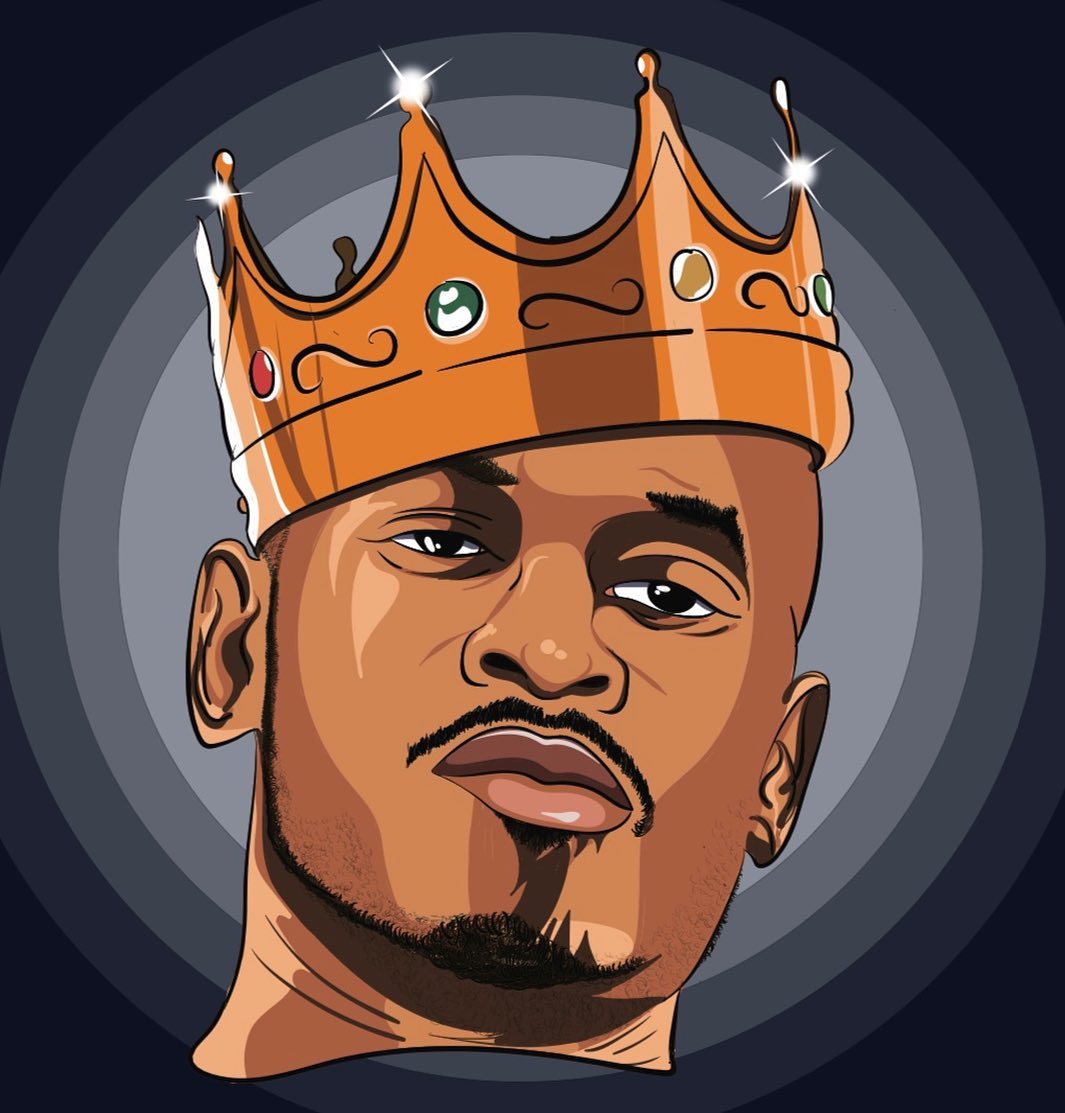 His last musical offering, also a freestyle called Wajinga Nyinyi is still fresh on our minds as King Kaka took a dive into socio-political subject matter and reminded Kenyans that they were culpable for the political leaders elected and those leaders that they are the cause for the ills plaguing our society. 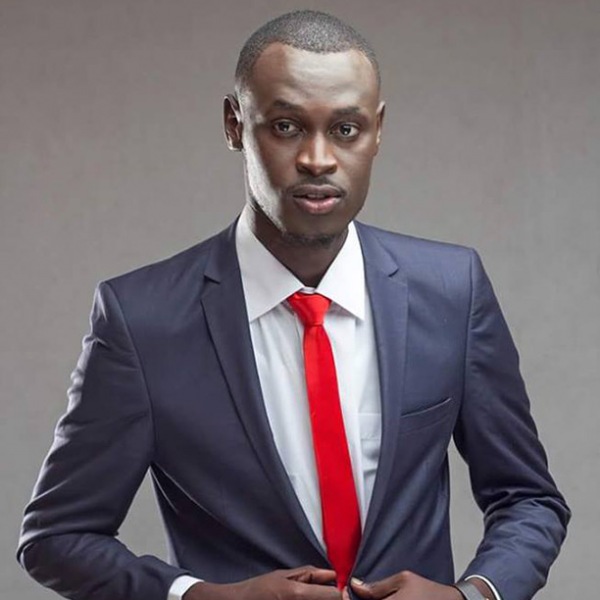 This time, however, he is simply showcasing his lyrical prowess and reminding everyone why he is at the pinnacle of Kenyan rap without the gimmicks and trivial beefs.

The guy who UK’s Stormzy is lucky to look a lot like takes every artist, aspiring or established to school, reminding them that their craft, their art is all that matters. 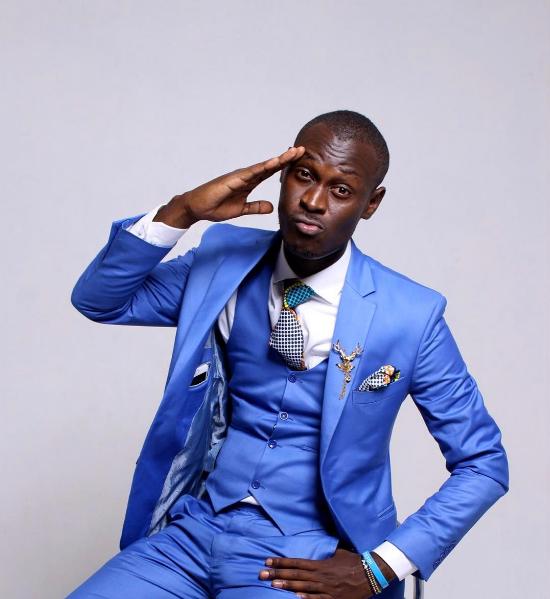 Rapping over a stripped-down beat, King Kaka stamps his authority over Kenya’s entertainment scene making it clear that though he doesn’t drop content and projects often when he does, it is always sublime and of sheer quality.

Produced by PRVK and The Other Guys, the stripped-down beat allows listeners to clearly hear the lyrics and glean the mental state King Kaka was in when he released the jam thus giving his fans the opportunity to connect with the artist formerly known as Rabbit.

With the visuals, the most striking aspect of them is the fact that he is holding a snake. Kinda makes you wonder to whom this subliminal message I for, given snakes are seldom a reflection of positive human character. Check out the jam below: