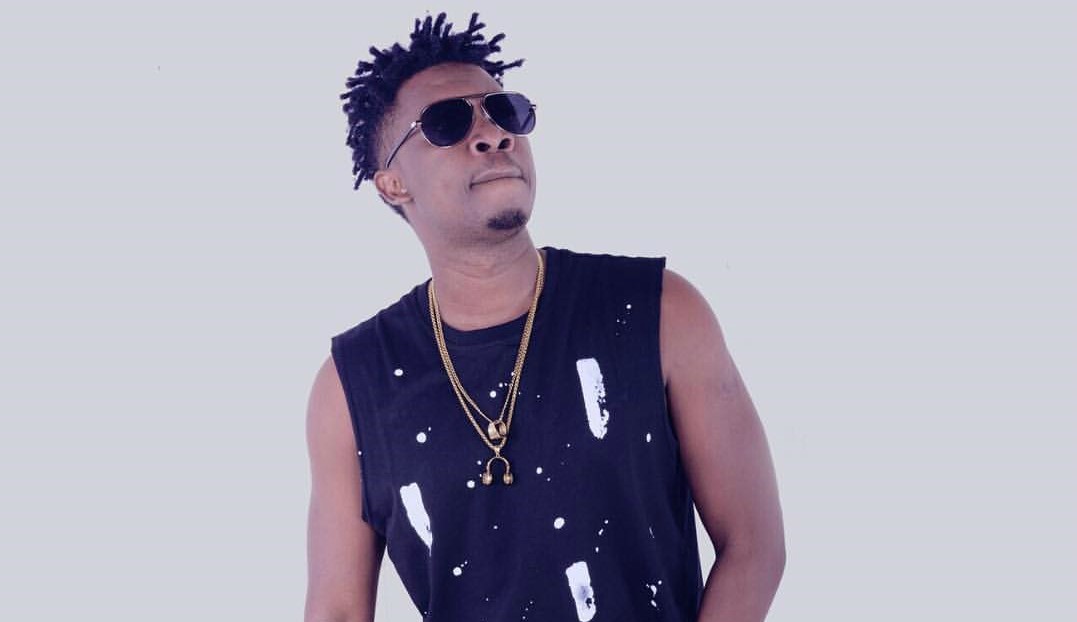 Award-winning Tanzanian singer Said Juma Hassani, popularly known as Chege, has released a new jam with Dunga and we are really feeling it.

The jam titled Pombe talks about how alcohol gives people false courage leading them to do things that they wouldn’t do if they were sober.

It also warns people against excessive alcohol consumption because it poses many health risks and leads to wasting a lot of money. 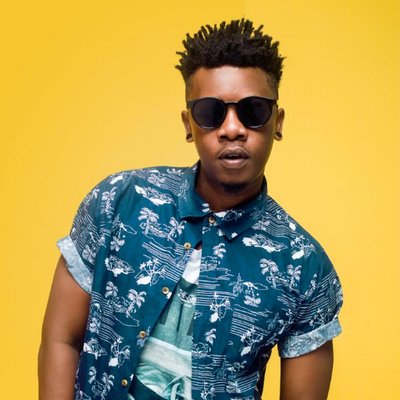 I really love this song. Apart from the powerful message in it, you’ll agree with me that it is very catchy from the time you hit the play button, you just know that it’s about to get lit.

The lyricism by both Chege and Dunga on this song is also impeccable. As you listen to it, you can easily tell that a lot of though went into penning it down since they did not just use some random rhyming words.

The beat is also dope. It slaps really hard. Chances are you’ll have this song on replay for the rest of the year which is about six weeks.

The video concept was also good. I was particularly impressed by the dramatization and scene transitioning. Anyway I was not expecting anything less seeing as it was directed by the one and only Hanscana.

Watch Pombe below and tell us what you think.