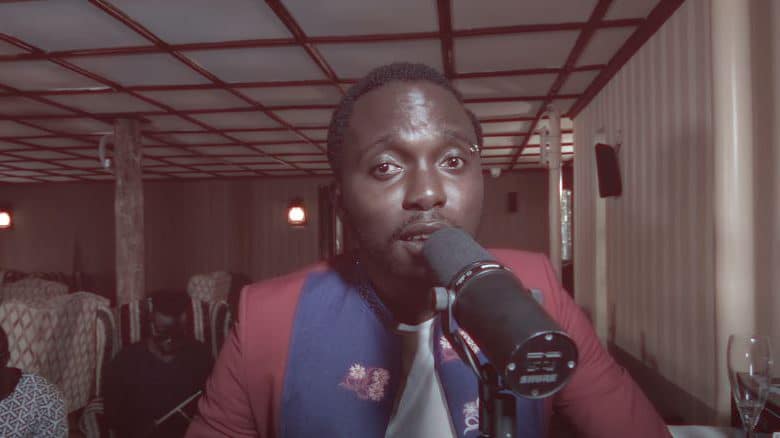 Chimano had some botox done to his armpits to stop him from sweating. I would assume his sweating was above and beyond what most would consider normal. And if not, then he simply made a decision about his body as an adult.

And Chimano would be the first Kenyan celebrity to openly admit to having cosmetic surgery done to his body and while it is only a minor elective procedure, his admission could be a huge boon for Kenyan cosmetologists and plastic surgeons. 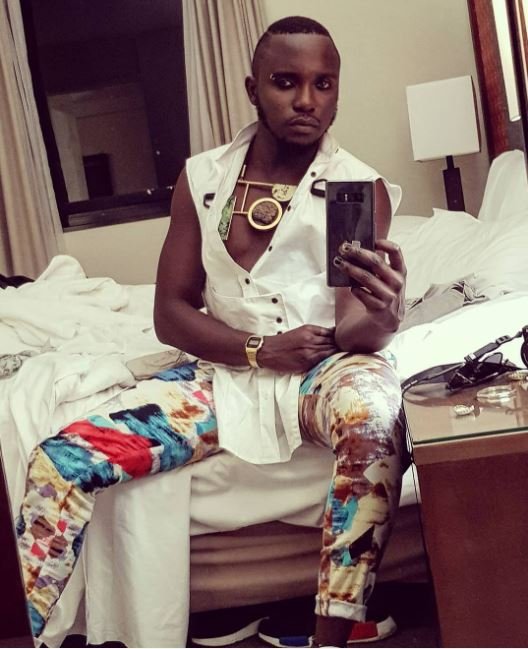 You see, we have had female socialites and celebrities announce they have had cosmetic surgery done to augment their looks. Women such as Vera Sidika and Huddah Monroe have publicly announced and detailed what work was done on them.

Being the only Sauti Sol member single, Chimano is not in a hurry to marry:I’m yet to find someone who got what I’m looking for

However, when it comes to men, Chimano is the first. And there is a myriad of cosmetic procedures men can perform. From hair transplants when they go bald -a procedure Joho is rumoured to have undergone but he has never confirmed it, to liposuction and even phallus enlargement. 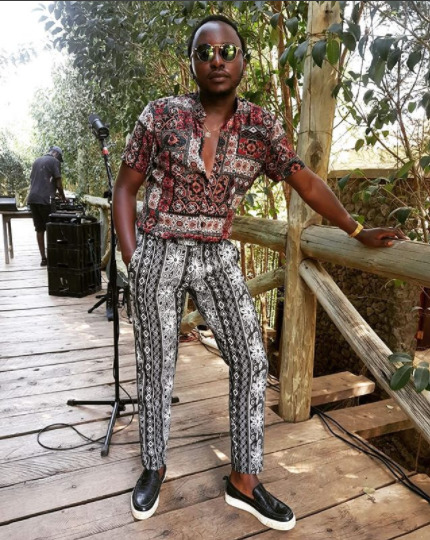 The door would be opened wide for men who want to augment their looks and Chimano will have been the catalyst needed. In Africa, it is not exactly viewed as masculine for a man to admit he not only wanted to change some aspect of his body and that he chose to go to a doctor to make that a reality.

Yet here we have a member of one of the most successful Kenyan entertainment bands, a man who cannot possibly want for much more after having scaled the heights of success as prescribed by any professional entertainers. So when you see the confidence with which Chimano spoke, you cannot help but feel he has tipped the scales and given many men the confidence to start trying to live their best lives. 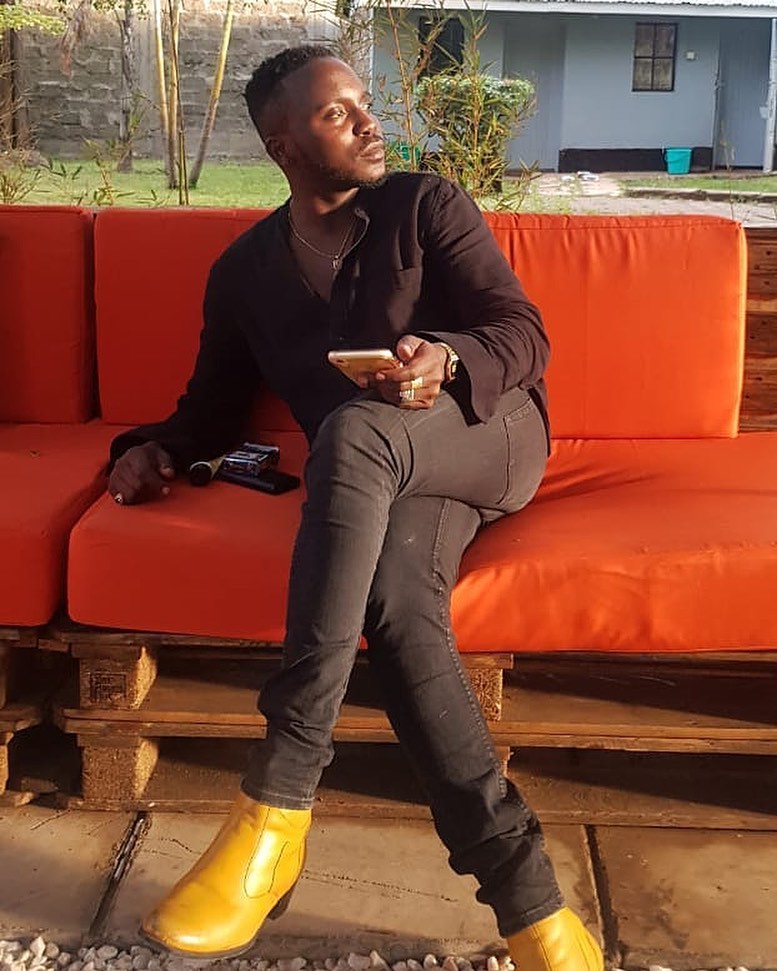