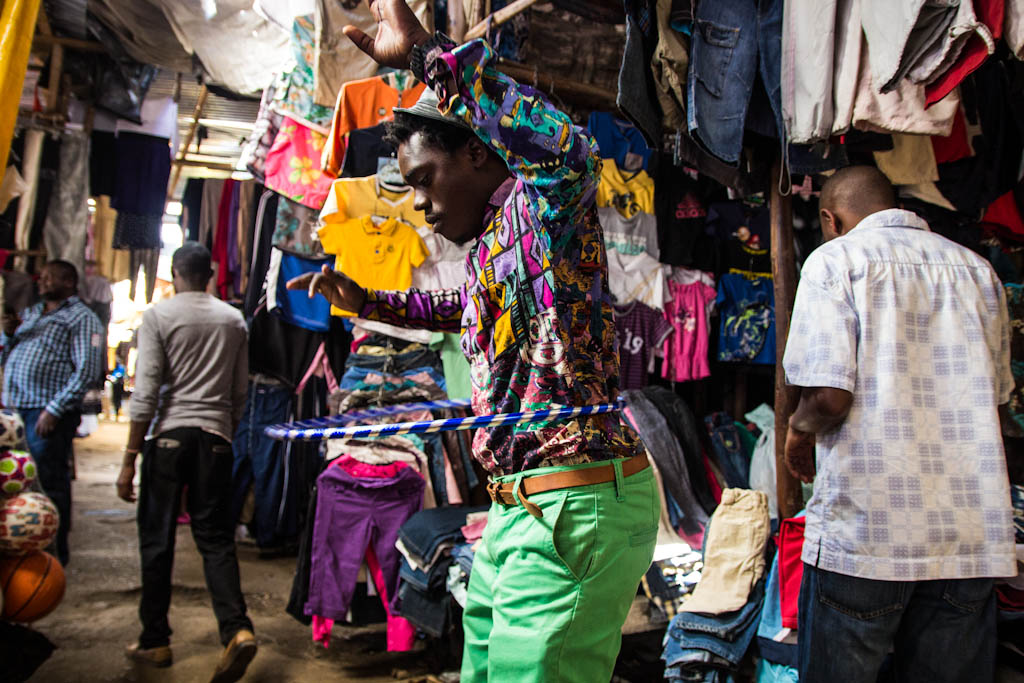 If you’ve been to Kamkunji, Gikomba, Luthuli or any other local markets lately, I’m sure you have noticed the influx of Chinese nationals. They are literally running the show.

The fact that they have set up shop in the country means that local traders who had been depending on similar goods to put food on their tables are now struggling to make a living because the Chinese sell theirs at throw away prices.

But that is not the worst part. As they say cheap is expensive and this simply means that Chinese nationals are selling sub-standard goods while undercutting the prices which results in unfair business competition.

Four Chinese traders namely; Eason Weng, Aaron, Debby Cao and Lakes have been singled out by local traders who now say that they might have to close their businesses of if the practice continues.

“They are the manufacturers of goods back in their country where we import from. but they are now also exporting them to Kenya and sell them here at a lower price below the market price,” Peter Kamanga, a local trader stated.

“For instance, if my original and genuine shoe cost Sh4,000, the Chinese will import a sub-standard one and sell it at Sh2,000. How am I expected to sell my stock and make a profit,” he added.

Philipine Cherop, another trader who has felt the wrath of the Chinese’s infiltration into small-scale businesses in Kenya urged the government to swing into action and do something before the situation gets out of hand.

“We are calling upon the relevant authorities to come to our aid, these Chinese are using their financial muscles and networks back at home to frustrate us here in Kenya. They pull the strings of the supply chains of various goods, including second-hand clothes, from importation, wholesale, down to retail and we who import them from their country are at their mercy,” she lamented.

The Kenyan traders further accused the Chinese sellers of evading tax by using Kenyan agents to disguise themselves while directly dealing with end users via online platforms and selling substandard items to woe end users.

According to the Kenya Worldwide Importers and Traders Association (KWITA), approximations over 5,000 small businesses have closed due to unfair competition from foreign traders.

“As a country ,we don’t have a clear classification of foreign traders, creating confusion about who should and should not do business within its borders,” Mutahi said.

Although Interior CS Fred Matiang’i ordered for deportation of Chinese nationals who were engaging in local trading at Gikomba market in Nairobi, the situation remains the same and local traders are urging the government to act.