Chop Money! Kate Actress and Phil Karanja jet out for a lavish baby moon in the coveted Maldives Islands [photos] 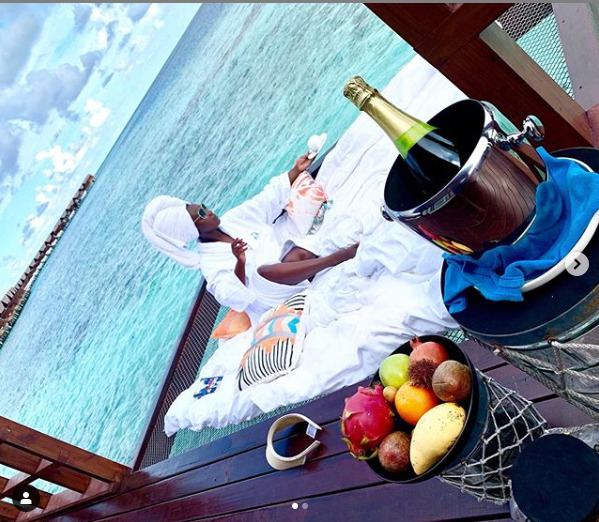 Sassy expectant actress, Catherine Kamau was sure remembered by God after being graced with the opportunity to claim motherhood once more.

Kate and hubby, Phil broke the news to fans whose hearts thumped a beat faster for receiving such exciting yet untamed news.

Since the news, it has been a sight to behold as the proud mother-to-be of two got a messy treat from her hubby who did not spare any last coins left.

@phil_director Thank you for your patience , I had no idea how much being a teenage mum affected me. You gave me assurance that you would never leave us , you have held my hand all through , spoilt me silly , i am indeed blessed . We thank God , This is such an honour 🙏🏿❤️ #BabyK #Dettolmom #Familyprotection Gown: @stylebyneomi Hair: @corrinemuthoni Makeup: @make_upbyrose Styling: @ruthodhiambo

Right from pregnancy shoots to a baby moon across the continent just to say thank you and savor fruits of their hard work.

The couple revealed they had worked so hard for this and this was the time to enjoy their harvest.

We are just here to say Thank you so much for the overwhelming love and well wishes . We are extremely humbled . 🙏🏿❤️

It’s been a drooling moment for fans especially the ladies, whose promises were either never kept or they just never received such kind of warmth, love and appreciation from their men.

It came as a joke before it grew into reality as Celina started us off from the airplane to the sky blue waters and dreamy cabins before dropping the pin of her location.

They sure are having the time of their life alongside their unborn first baby, since marriage.

Congratulations to Celina and Phil! 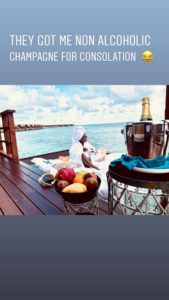 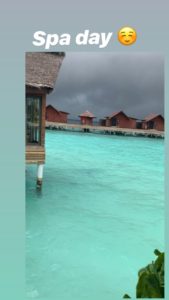 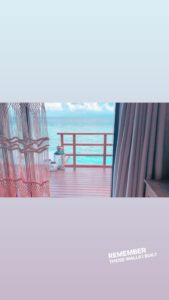 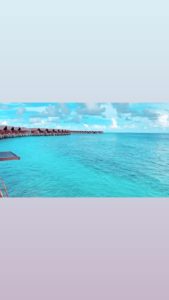 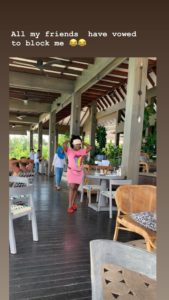