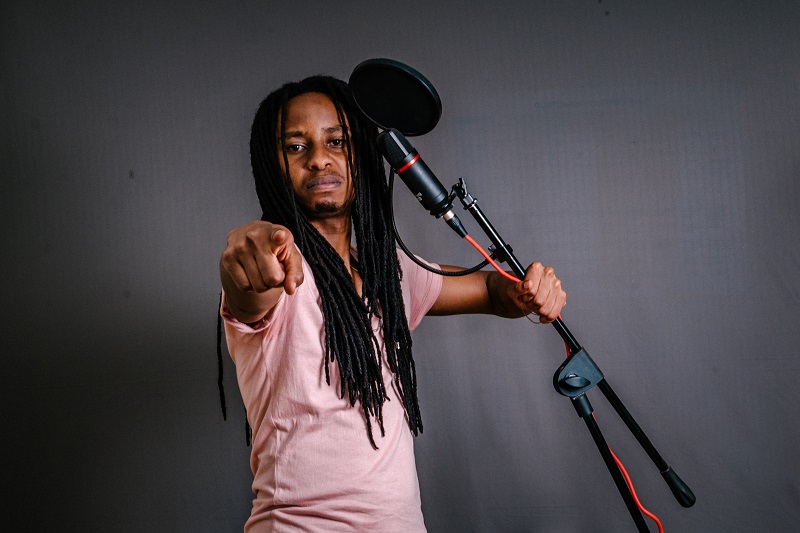 If you are one of those people who loathes Gengetone because you think it’s raunchy and whatnot, I’d would strongly advice you to listen to an artist by the name Chris Kaiga.

To this day, I’m yet to come across a song by him that people think is whack because his approach to Gengetone is so different. Chances are you’ll be a******d to his music the first time you listen to him and we’d not even blame you. 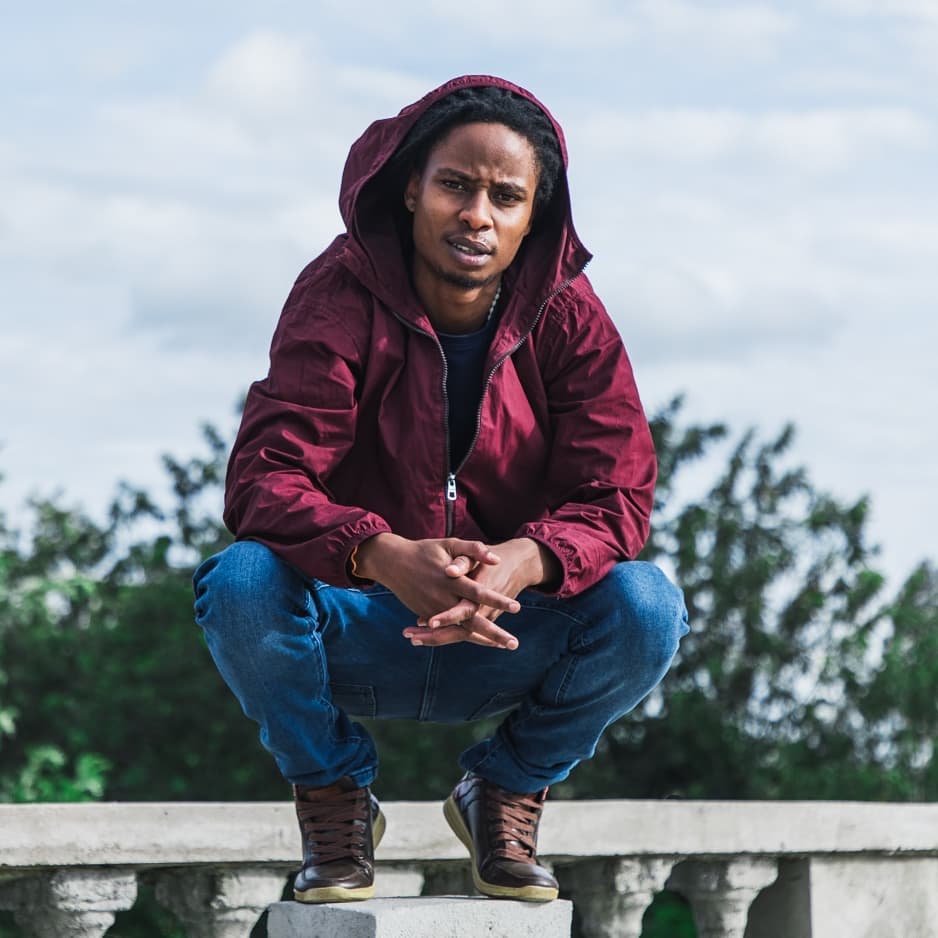 Unlike most artists who sing about derrieres, b***s and s*x, Chris Kaiga makes clean music and the way he presents it is so unique that you’ll just have to listen to him.

He has a distinct sound and vibe and as you listen to his tracks you can easily tell that a lot of work went into putting it together. He didn’t just wake up one day and decided that he was going to make a song. There is a thought process to it and perhaps that could explain why most of his songs are so infectious. 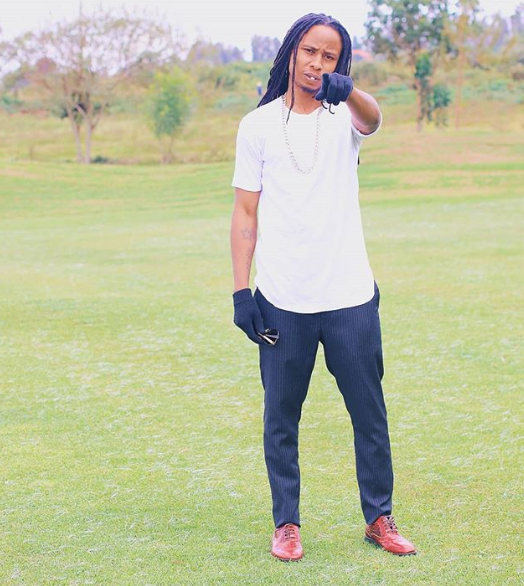 I have been following Chris Kaiga closely since the day that he released Zimenice and shattered the internet and I can tell you that he is going places if he sticks to the same path.

Interestingly, I do not think as many Kenyans appreciate him as much as they should and maybe, just maybe one day they will finally see the hotbed of talent that has been in front of them all along.

Watch his latest single titled Chain Chain below and tell us what you think.