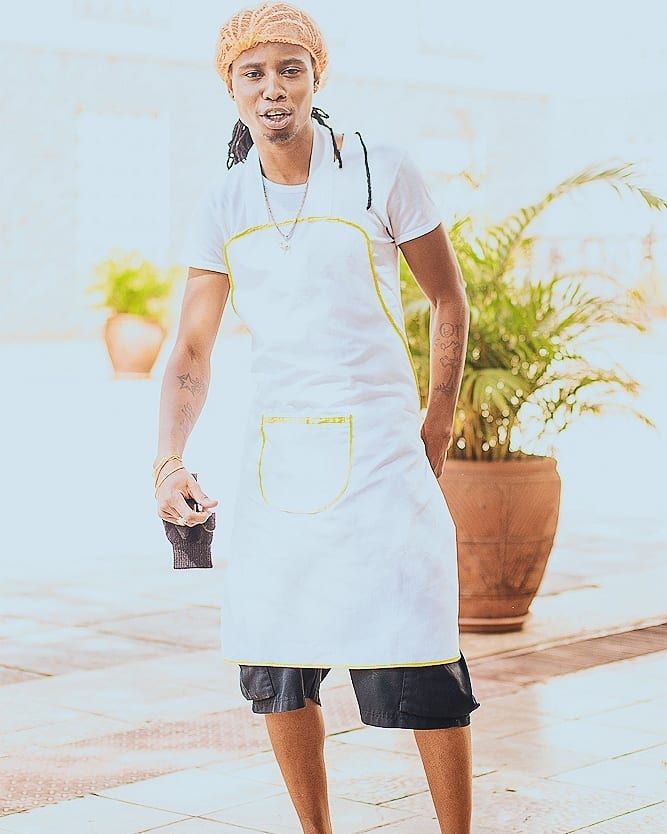 Chris Kaiga has launched the month of February with a new tune dubbed Chain Chain. The gengetone artiste has treated his fans to one of his lit jam.

Just like fellow artistes in the Gengetone genre, Chris Kaiga has brought the vibe. Interestingly what is sweet about this new jam Chain Chain are the beats. Am sure the majority have fallen for the trap only to realise in the lyrics there is nothing.

What gives Chris Kaiga’s song a vibe is repetition because it makes it listenable is there is such a thing. Lol. Some of these kids though. 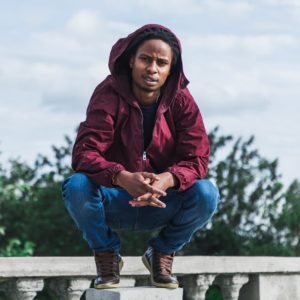 Chris Kaiga in Chain Chain is talking about a routine that he has adopted. In this jam, he describes specific events and how he gets to undertake them.

To start with, I will trash the Chain Chain song because he basically makes women appear like sexual beings. Am no feminist but it is time this mediocre stopped.

Without wasting a lot of time, let’s get what message is in the lyrics. It is clear that this young kid, Chris Kaiga, is talking about being high and calls it having fun in life. 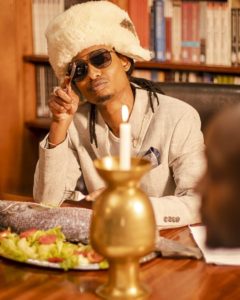 When I listen to Chain Chain in the above verse, I fail to understand why a sane producer would sit down and watch a raw talent fail. There is nothing new about this and the other Wamlambez.

Who on this ear thinks of this nonsense as a way to relax. But anyway this is not my battle. It is high time something was done.

In addition, it is good to give credit where it is due. The video production team did a nice job for creativity. Also, the audio is a tick for me.

Last but not least, Chris Kaiga gets a rating of 4/10 in Chain Chain.