Churchill explains why he leads a private life away from comedy 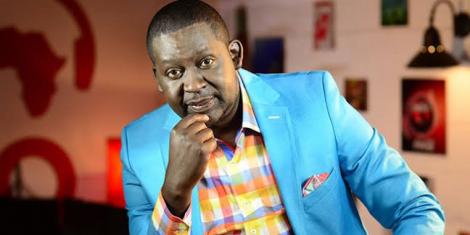 More often than not, celebrities are unable to draw the line between fame and family. They walk into the striking arms of fame and forget they have a private life to lead as well.

Daniel Ndambuki, popularly known as Churchill has however defied the odds regardless of how high the ranks he has been able to scale.

The renowned Kenyan comedy star was able to draw the line pretty early in his life. He has been able to keep his beloveds away from the limelight. 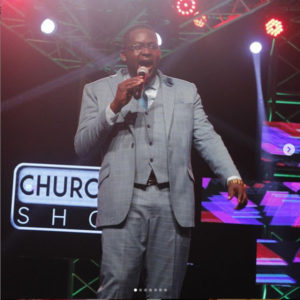 Lest he forgets, he will not be Churchill for the rest of his life.

Yes, he keeps referring to his wife every other time, but one word is not a lead enough to point out who his better half actually is.

According to the Godfather of Comedy, he wants to retire and lead a private life. 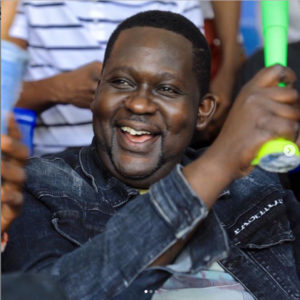 And true to it, apart from his life in the world of comedy, we really don´t know Churchill as any other kind of personality.

At some point after giving all my life to the public as I have done, I will jump into a private life with the people who have been pushing me from behind.

His advice to celebrities being to keep away their little angels from the limelight. So that they can lead their own lives and choose their own paths. 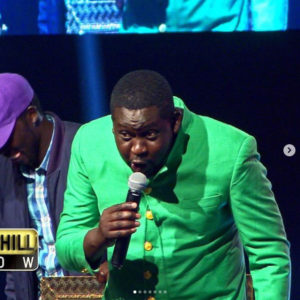 How he has managed to come so far, he attributes it to his father.

My dad was a great guy and he taught me the discipline of looking for work and working for the little coins that you have without waiting for handouts.

For him, discipline always forms a basis to success.

That discipline you take to the work ethic and living around the people you love and respecting your job. With discipline, you earn respect as well.

This he expressed during an event organized to recognize and award YouTube creators who have gone a long way.

Churchill was accorded the Golden Button Award for hitting the 1 Million subscribers mark on You Tube, on the 30th of October 2019. 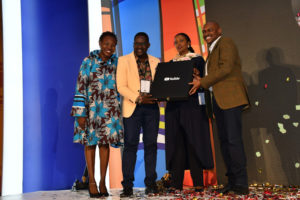 Churchill was accorded the Golden Button Award by Sports CS, Amina Mohamed among others

Sports Cabinet Secretary Amina Mohamed was in attendance and the one handing out the awards.

The consumption of comedy is very high and the best we can do is to produce more quality content for TV.