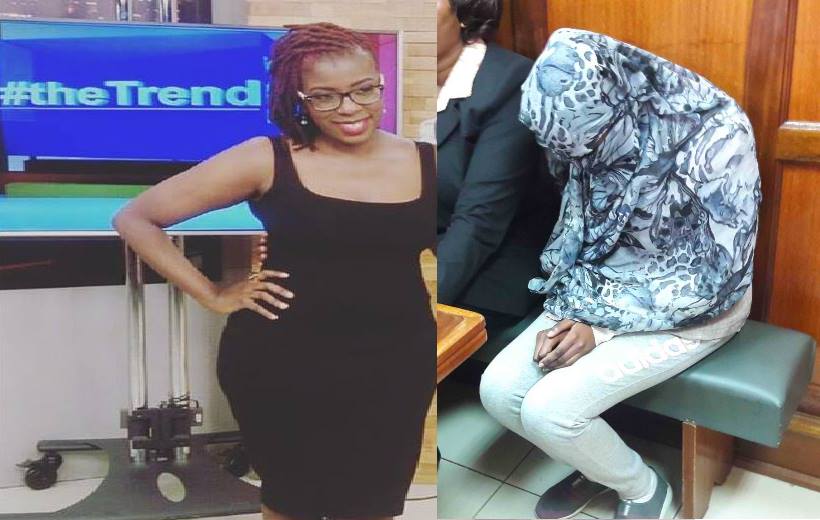 Details have emerged of a five-member WhatsApp group extracted from the lead suspect’s phone which show Moi Girls fire was planned during the holiday.

Apparently the initial plan was to burn the dormitory on August 31, two days after students reported back to school from home.

According to the phone details, the 14-year-old Moi Girls main suspect was categorical that she intended to burn the school for a variety of reasons among them her hatred for the institution which she had been struggling to leave.

Initially some Kenyans empathized with the main suspect saying that she suffered from depression. But it now turns out that the main suspect had time to alert fellow students about the fire they started with four other suspects but instead she left them to perish. 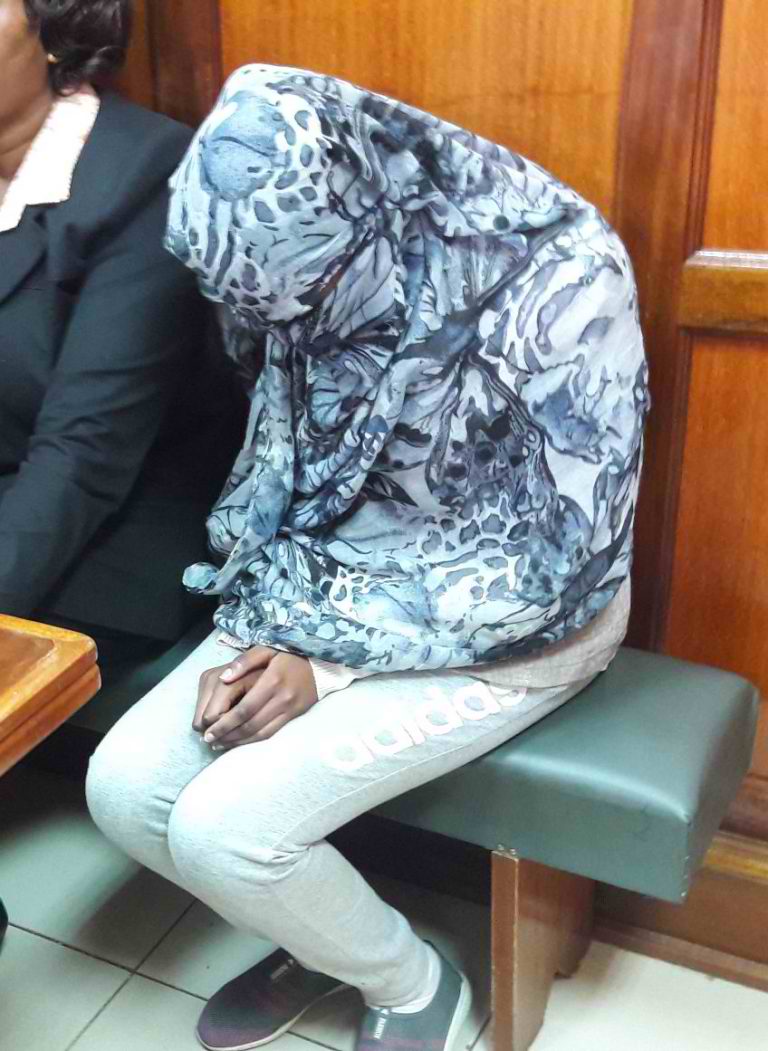 The girl had issues with the school not fellow students, she could have saved them and let the fire burn empty dormitory but she opted to let fellow students die in the fire. This clearly indicates the girl is pure evil.

The Trend panelist Ciru Muriuki who was among many people who empathized with the main suspect, was quick to trash the feelings of pity she had for the girl after she learnt of how she abandoned fellow students to die in the inferno.

“So guys. I’m struggling with something and I’m hoping you can clear this one up for me.

“Now, ever since those children died at Moi Nairobi Girls, and ever since it emerged that the suspect in question was a depressed, suicidal girl, I have felt a deep empathy for her. As you all know, I have been very open about my own struggle with depression.

“Now yesterday, the news broke that there was a whatsapp group where this act was planned, and that after the fire was lit, the girls involved alerted each other and left their fellow students asleep in a burning dormitory. When asked why they didn’t wake their counterparts, they said that it didn’t occur to them to do so.

“This is where my empathy has run out. I’m struggling here. I mean, there is such a cavalier disregard for the lives of others at play here, that even for me, someone who knows what it is like to live with a mental illness, it does not compute. I know some Kenyan schools are places where I wouldn’t even take a dog I disliked, but this here? Not caring if others live or die? I don’t understand. I’m struggling,” Ciru Muriuki wrote.