Her death was received with jeer by people who believe she was the architect of Kes 180 million scam at Youth Enterprise Development Fund . Catherine Namuye and former Youth Fund board chairman Bruce Odhiambo were accused of receiving Ksh4.5 million and Ksh1.8 million in kickbacks to facilitate unlawful payment of Kes 180 million from the Youth Enterprise Development Fund to Quorandum Limited for services not rendered.

City tycoon Gor Semelang’o, who served as the Youth Fund chairman before Bruce Odhiambo’s tenure, confirmed Catherine was compromised in his eulogy.

Semelang’o revealed that the Catherine was utterly shocked when he refused to play ball to their scam and even opted to quit his job instead. 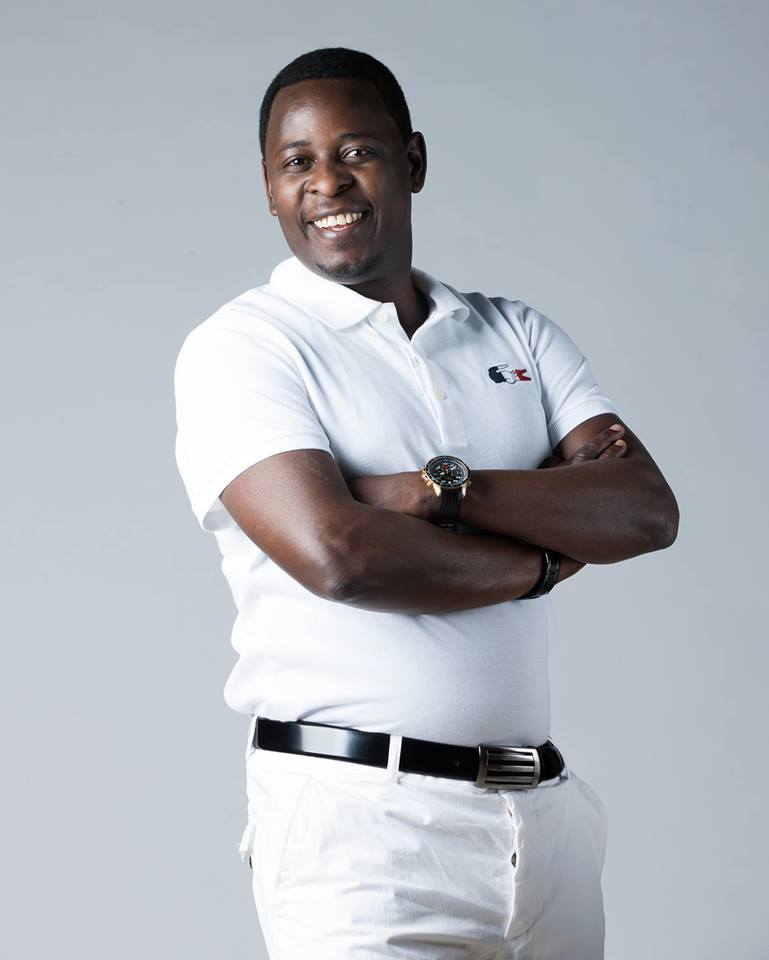 The tycoon disclosed that Catherine walked into his office to persuade him to be part of their scheme after she had an altercation with former Devolution Cabinet Secretary Anne Waiguru.

“May Your Soul Rest in Eternal Peace Catherine Namuye, The Cartels lured you into their evil schemes capitalizing on your naivety.Sad you have died mysteriously without having an opportunity to share your side of the story!I remember when you called me to say, You wished you listened to my advice!You walked into my Office after altercation with The poster Girl of Corruption now Gov. Waiguru,You were shocked that I was willing to loose my Job rather than play ball,I did loose my Job but am at peace with my self.My condolences to your Family,May God protect your only Son and prosper him!” Wrote Gor Semelang’o.