City tycoon who uses chopper like the way hustlers use matatus reveals why he wears two watches worth 500,000 Gor Selemang’o is among the privileged Nairobians who don’t get stuck in traffic jam. The flamboyant tycoon uses a chopper to commute around the city.

Gor says he loves using a chopper to commute because it’s convenient for him.  He said this when he was asked why he caused disturbance landing at the wedding of Pulse Editor Stevens Kisuli Muendo back in 2015.

“I don’t mean to show off when I traverse places quite often in a chopper; to me it’s about convenience and saving time. I am sure anybody who had the opportunity of such convenience would love the means. It’s a mode of transport just like matatus, motor bikes, bicycles; I don’t see the reason of fascination about it,” said Gor Selemang’o. 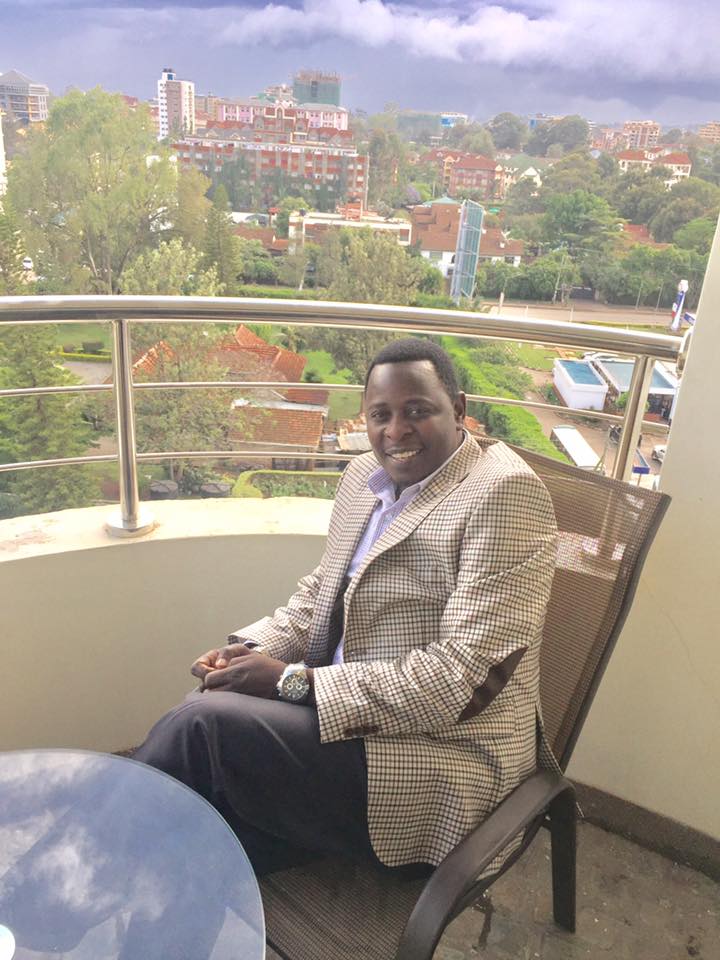 The flamboyant Luo tycoon is once again wagging on people tongues following a recent interview where he revealed why he always wear two expensive watches.

Interestingly Gor says that the watches serves different purposes. He explains that he’s an international businessman and that he has set the watches in different time zones.

“Time is money, and I take my time very seriously. I have businesses in New York and my two watches are set in different time zones. I am in the petroleum business. It’s very tough, but lucrative. I still run Talanta Media, a publishing house.” says Gor.

I campaigned for president Uhuru

Gor reveals that he campaigned for president Uhuru Kenyatta way back in 2002. He explains that he was in charge of putting up Uhuru’s posters in Kibera and other parts of Nairobi.

“My relationship with the president dates way back to when he first ran for presidency (in 2002). Do you know I am the one who was coordinating to have his posters put in Kibera and other parts of Nairobi? He is a man I greatly admire and respect.” 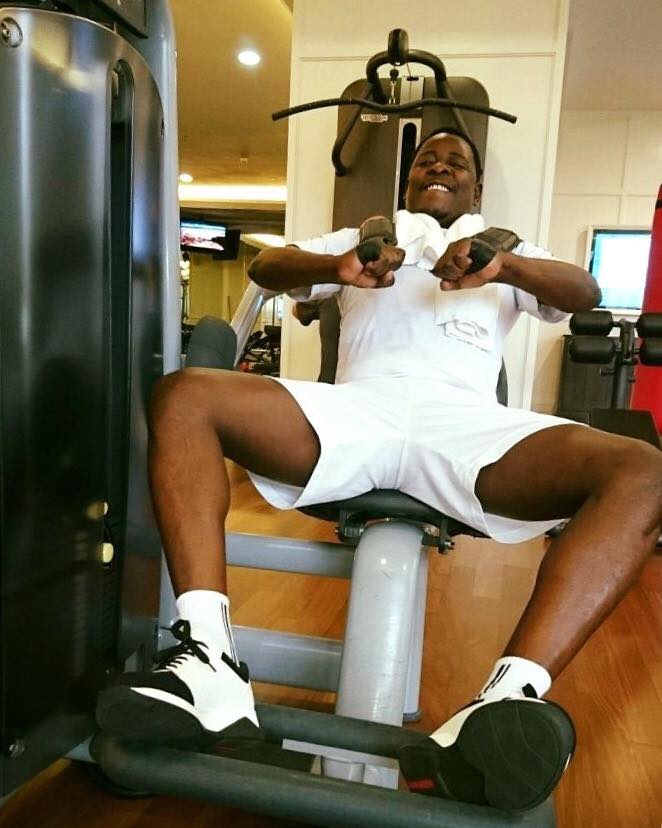 Gor also revealed that he underwent paramilitary training in an undisclosed country. He also says he doesn’t carry a gun even though he is always in company of at least three body guards.

“I have paramilitary training. I will not tell you where I trained. About my bodyguards, it’s a matter of security. I am not paranoid but having security isn’t a bad thing.”