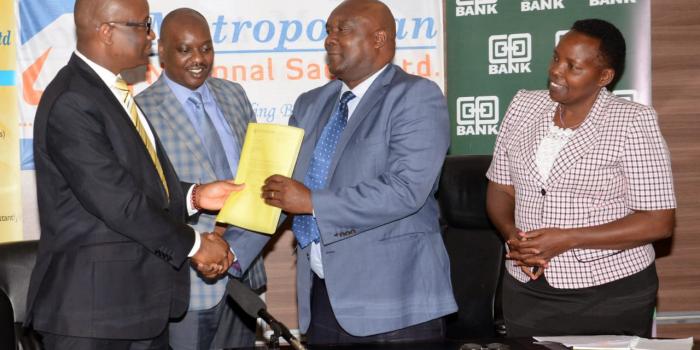 Co-op Bank has deepened its strategic partnership with the giant Metropolitan National Sacco (formerly Kiambu Teachers Sacco) to streamline and enhance service delivery to the members.

The Bank is offering corporate advisory services through its subsidiary, Co-op Consultancy to build capacity for long term sustainability.

In addition, under a Corporate Restructure Program, the Bank has restructured the Sacco’s funding requirements to better manage the members’ monthly loan demands as well as the overall liquidity flows aimed at a complete turnaround of the Sacco.

Metropolitan National Sacco is one of the largest Saccos in the over 15-million-member co-operative movement and has a membership of over 100,000, a total assets base of Sh13.6 billion and runs 8 branches spread across the country.

The Sacco has stabilized its operations with additional effort geared towards recovery of the outstanding loans while availing the recovered funds for on-lending to members.

The Bank has re-launched the Saccolink debit card, Sacco Personal Cheques and trade finance partnership to increase the Sacco’s revenue base through its front office service activity (FOSA).

Speaking at the event organized to sign the restructuring agreement the Chairman of the Sacco Mr Christopher Karanja, highly commended Co-operative Bank for the timely intervention noting the restructuring has really injected new impetus for growth at the Sacco.

“We thank the Co-operative Bank for coming to our great support at such a critical moment. The recommendations and measures that have so far been put in place will certainly get the Sacco to new heights. The corporate restructure by the Bank is the best thing that has happened to the Sacco in a long time. We will now boldly and seamlessly offer services to our members,” he said.

Speaking at the same function, the Director, Co-operatives Banking Division at Co-operative Bank, Mr Vincent Marangu said that the bank has a strategic interest in the turn-around and long-term growth of Metropolitan National Sacco a key stakeholder in the co-operative movement.

Mr Marangu added that the corporate restructuring deal will ensure the Sacco has adequate working capital to support the members as well as improve the operational efficiency of the Sacco.

“We have done it before for a number of co-operatives, with huge success, and therefore this will be in line with our mandate and commitment to the co-operative movement,” he concluded.The corporate restructuring program commenced this month. 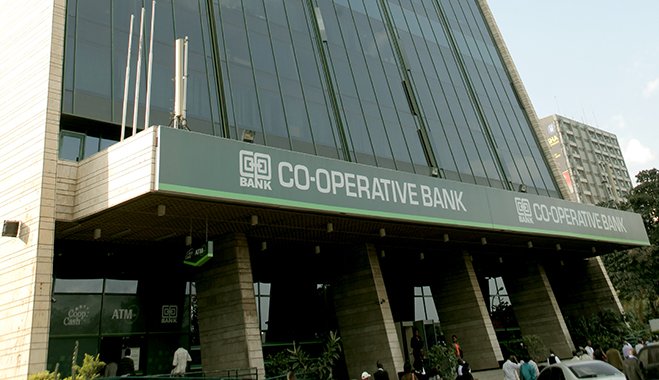