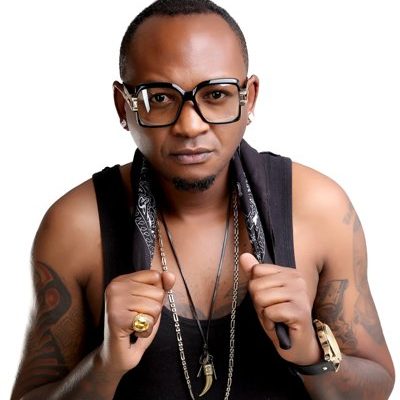 Speaking in a candid interview with Pulse magazine, controversial singer, Colonel Mustafa assures the public he is serious about Noti Flow and are a perfect couple.

This comes just a month after the two made their re-bond public. 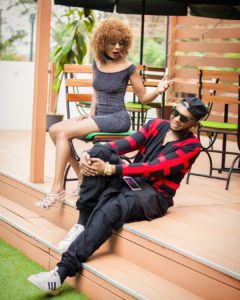 We are back together and not just back, this love is hot.

This is all I have wanted all my life.

He further clarifies, that the whole make up saga is not a hype, rather a serious love affair whose future is inseparable.

His break up history

The two broke up in a public mess that saw them go their separate ways with Colonel even indulging himself with a different woman. 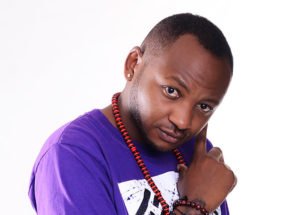 He was once in a relationship with secular-cum-gospel female artist, Marya, one that didn´t work, though he believes this one with Noti is set to last.

See, when we were both in Nairobi Diaries, things were a bit different.

There were so many wars and women were really backstabbing each other and that led to a serious problem.

She was told many bad things about me and I opted to let it be so.

I think time is a teacher.

We both know better.

Colonel believes he is a grown up and so is Noti, they ought to discern what to believe, and what to trash, if they are to move forward.

The Kenyan hip hop artist affirms that he does see a future with Noti, a future that is now, because they are a Perfect match. 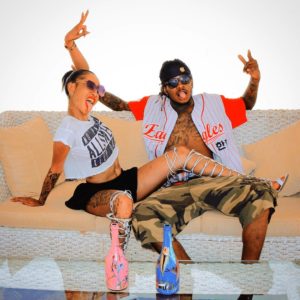 Colonel reveals the good side of femcee, Noti Flow:

She says it as it is and I like that a lot.

She has suddenly made me change my perspective of things when it comes to matters love.

People might not understand Noti Flow as they perceive who she is from a very uninformed way.

She is also an independent mind. 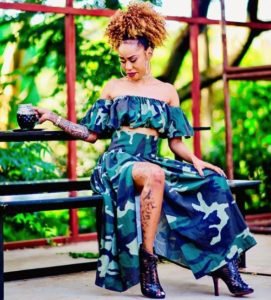 Colonel Mustafa assures that they both love each other, understand each other and accommodate each other´s feelings and preferences.

The rapper affirms he is ready to have Noti walk down the isle, once she gives him the signal.

However, at times, he feels like he is jinxed when it comes to relationships but hopes this one will flow well. 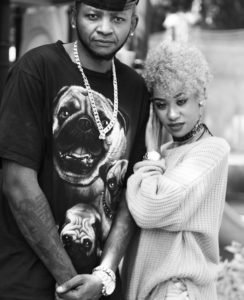 He can not wait to hear the cries of his babies, as he is doing everything in his capacity to make it all work:

I am ready to get her pregnant.

In fact, I would have her carry twins for me.

According to him, after delivery, she would wish to see her hit the gym, just like Cardi.

We have been having a lot of intimate time, something she had missed after she left me.

This is how we soften each other, because she is naughty and I am the real G. 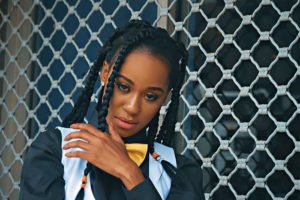 However, Colonel cites that guys are still hitting on Noti, offering her anything just to have her but forewarns them because they should have done it all, while he was away.

For now, he is back and he is the real G.

The music scene has not hosted Mustafa for quite a while, something that saw fans raise their eyebrows. 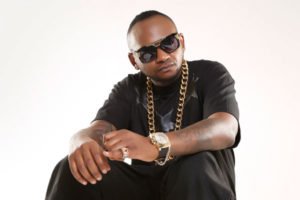 Mustafa has been releasing songs and has been a household name whether it´s because of Nairobi Diaries dramas or haters saying I retired and I am selling ´mitumba´ clothes.

The two controversial media personalities are both in the music scene and co-stars in popular ¨Nairobi Diaries¨ show.

Colonel desires to see Noti Flow make records just as he makes his, because that is what affairs are all about.