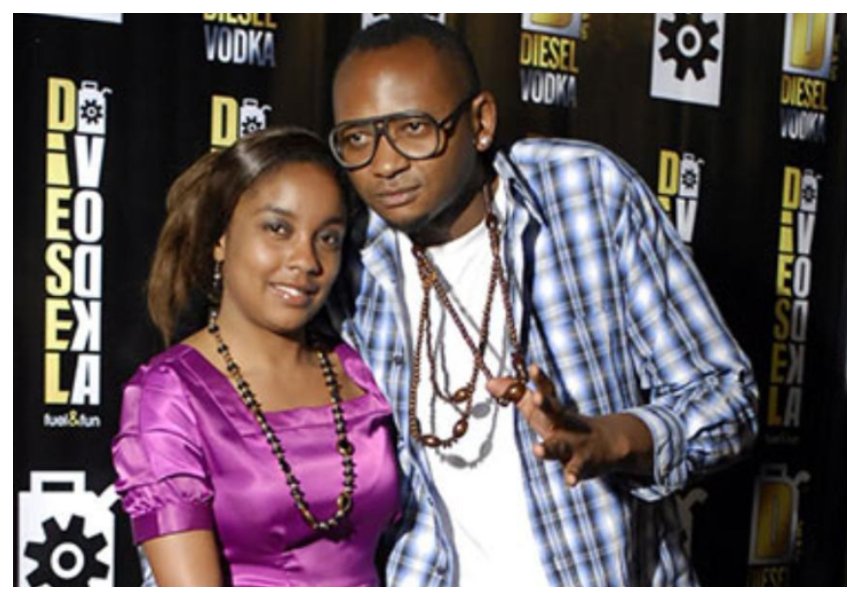 Marya and her baby daddy Kevin Mutisya recently went their separate ways after close to four years of dating. The singer announced the breakup saying she was raising their son as a single mother.

“They wished and there wished was granted, being a single mum will not be easy but God will guide me through. #singlemum #Gold calm my hear,” wrote Marya.

You don’t have to be a single mother

Marya’s ex boyfriend Colonel Mustafa is offering her a shoulder to lean on, or at least he’s suggesting so indirectly. The rapper shared a photo of Marya and captioned it ‘IT’S TIME’. 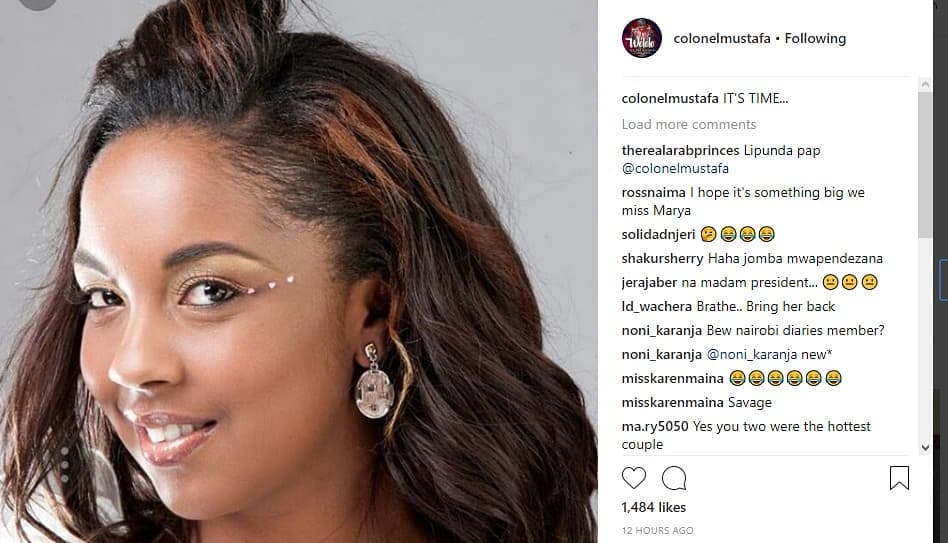 Marya and Mustafa broke up some four years ago after their relationship was dogged by infidelity. Both parties accused each other of cheating.

“Everybody has been trying to find out actually about what happened between me and my ex and I have been silent over the matter. A lot of people said, ‘Man, he cheated.’ But our relationship had nothing to do with me cheating. She cheated and I couldn’t actually forgive her. As a man, you want to make decisions for your family, and sometimes the lady doesn’t see what you see the sacrifice and commitment you have in the relationship. I called the engagement off long before any cheating rumors came out. I was like, This wasn’t going to work,” wrote Colonel Mustafa two years ago.