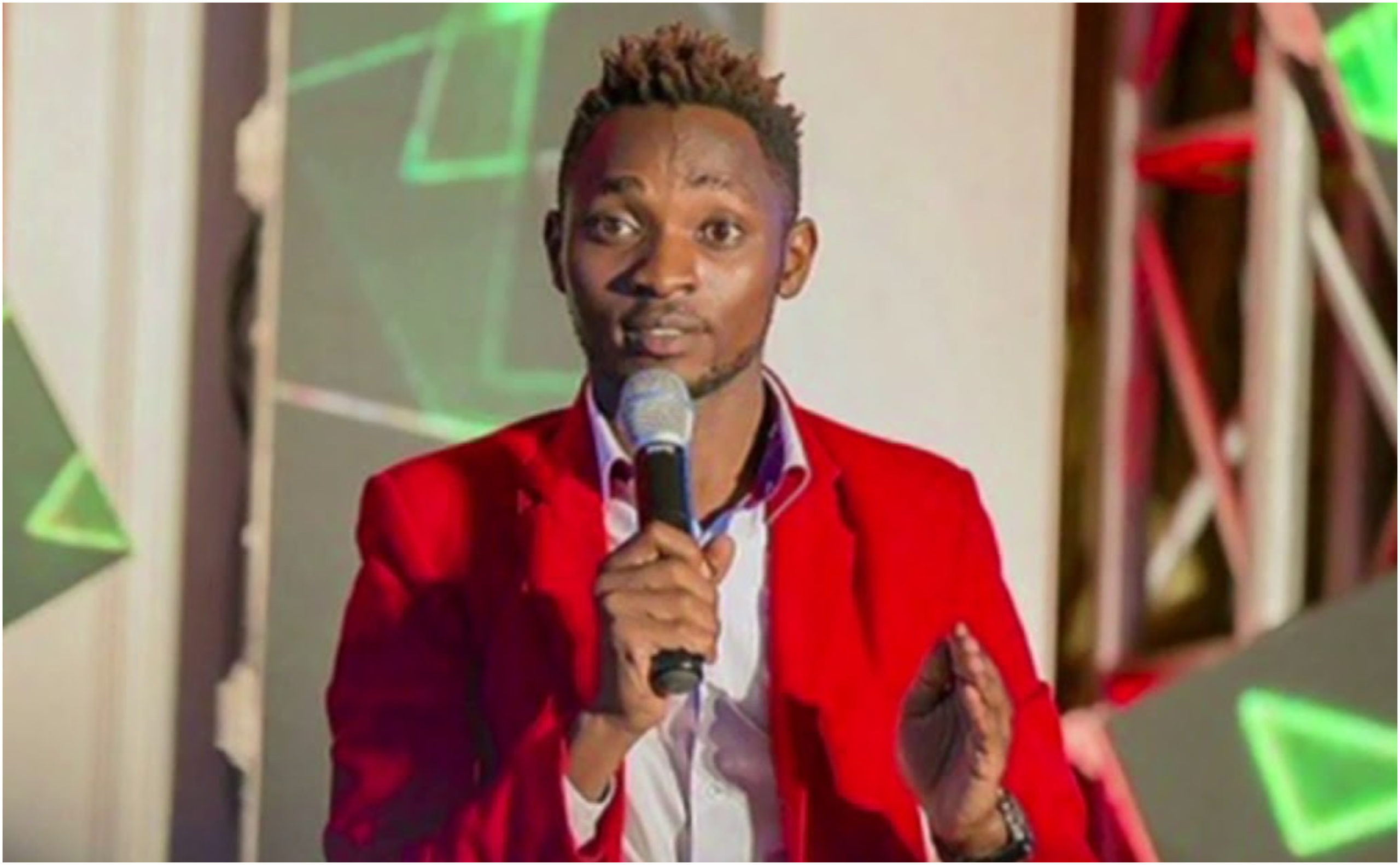 Just days after an ugly racism encounter with a US couple, former Churchill Show comedian, David the Student born David Kangogo has tested positive for Coronavirus.

The comedian who has been working in the US as a cab driver, trended for a better part of the week after his case of racial discrimination in the country went viral.

A case that attracted US media attention after a man he was carrying in his taxi racially abused him by calling him the N-word.

Public outrage forced the cab agency, Lyft, to deactivate the passenger’s account and the white man was later fired from his job.

Unfortunately, early this morning, the comedian publicly revealed to fans that he has been diagnosed with the virus and is now in 14-day quarantine. 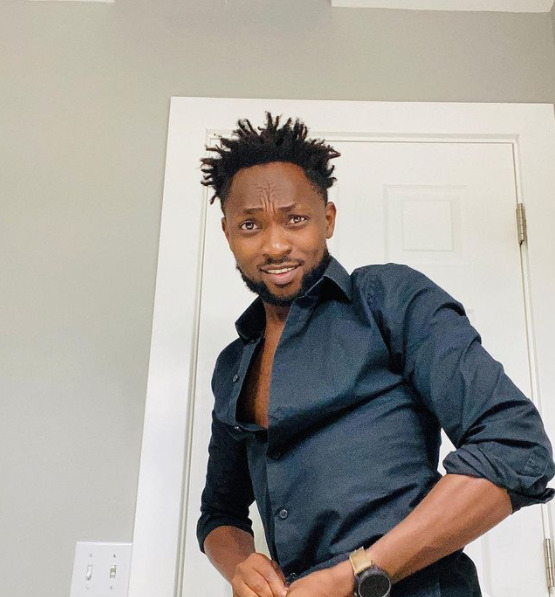 Mr David disclosed that he started feeling sickly on Friday, November 20. Before getting tested on Saturday but got a lot worse on Sunday

“I got my results back on Monday evening and as I feared, I had contracted COVID-19,” he reveals.

“I trust and believe I’ll get through this! Thank you all for the support I’ve been receiving through a very tough period of my life,” he wraps up. 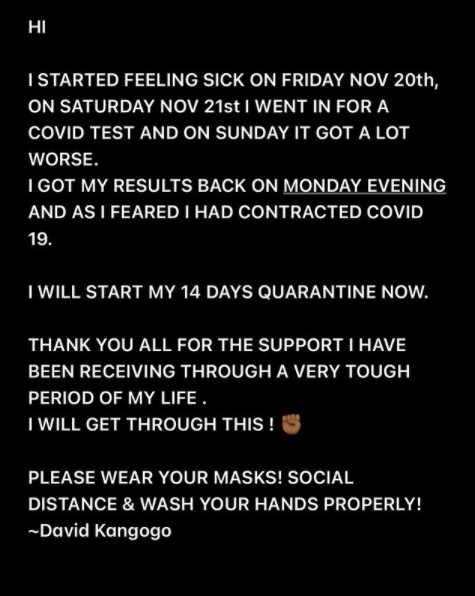 Last week, a video showing the comedian engaged in a serious altercation with a US couple, he had politely asked to put on their masks went viral.

David picked up the couple from a hotel in his Lyft cab. But once they got in, the man removed his mask before the comedian requested him to put it back on, then drama ensued.

The elderly white man refused to put it back on and instead started hurling all kinds of insults at David.

Further threatening to urinate in the comedian’s cab and get him fired from the taxi company.

The white man has since apologized, blaming his actions on alcohol.