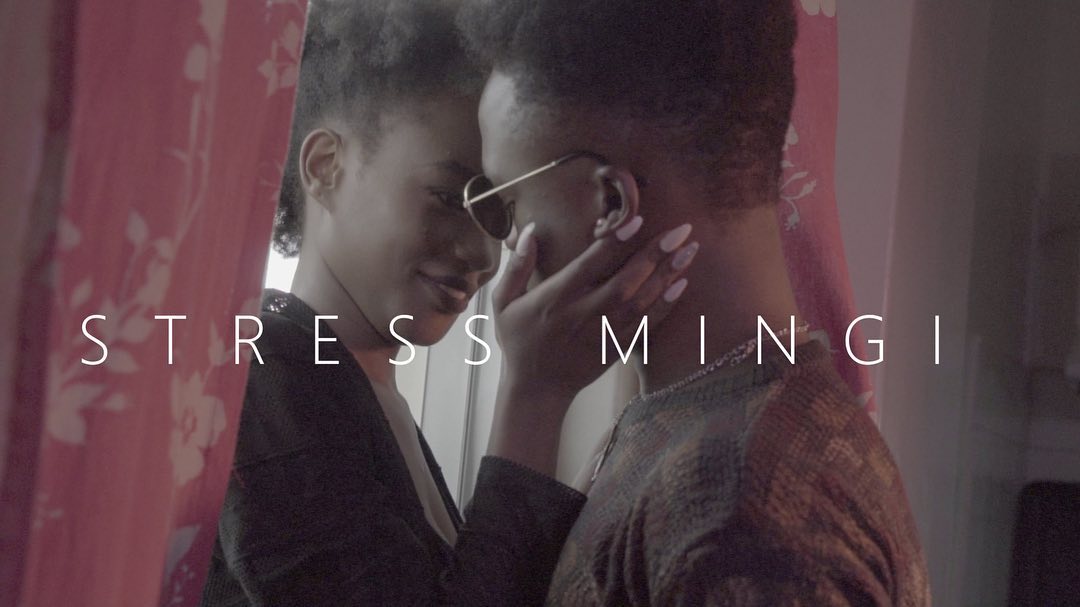 Flaqo Raz or flaqo411 is an entertainer through comedy,music,content creation and live singing. Am sure any frequent internet user has bumped on to some of his works.

However this time Flaqo  is not on comedy. In fact together with Jimmy Cornrows and Fvrnace  they have teamed up to  bring us new jam dubbed “Stress mingi”.

In the song they call themselves the 411  Society, another boy band?Well, who doesn’t love boy bands?

For, a man with many talents music was long overdue, with many vines  Flaqo  has created  it is easy to notice that he is a music lover too. 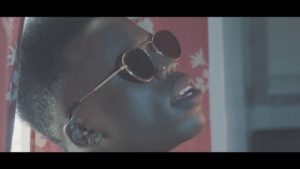 This is a song about broken love. A love that was once flourishing but now is in shambles because of the woman’s tantrums. Biggest issue being she checked her man’s phone and saw those incriminating texts.

I mean that is straight up self inflicted pain.Who goes through a man’s phone in this day? Anyway maybe am the only one. 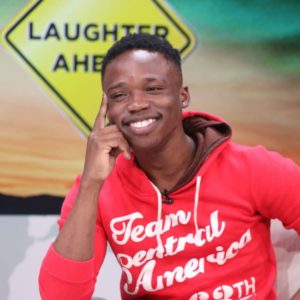 In his defense the man says that all he does is to prove that he only loves her  but she never sees that. To the extent that he sneaks in some Luo in the Bridge where he says “En mana in” to mean its just you. Who would have thought? Flaqo we see you man, we see you!

Flaqo starts off the song all sad, he says Najua umejam coz you checked my phone, Wananiita bae but nime wa-friendZone,,,,,,The feelings thrown around in this song is just on another level, I mean that Usher’s music kind of mood.

In essense the singer is venting on how much loves brings “Stress Mingi” and that….Shubiri ya mapenzi ni siri ya wawili, I dont need new love uuhh girl. 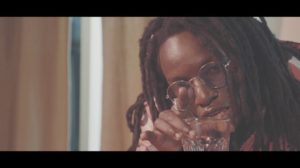 Further on, in  their part Jimmy Cornrows raps away beautifully describing his woman’s perfection and FVrnace brings in his vocal vibe of being in love with just her. 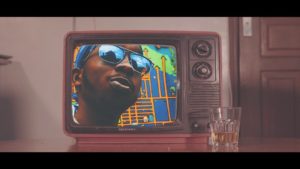 They all sum it up that love hurts  but worth every sense of it. Boy child is now awake I think.

“Stress Mingi” was  produced by 411 Society. The Audio Producer  being Jimmy Cornrows  and Video directing done by  Boran Imaging  and  Jimmy Cornrows.

For what is worth this is just lovable.For rating I go for 7/10.What are your thoughts?