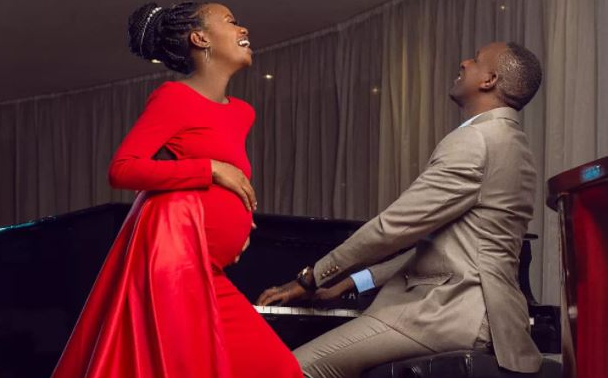 Talented stand-up comedian Oliver Otieno is the latest celebrity dad in town! Even though he concealed his love life from social media, congratulatory messages flocked his page as he unveiled Marya’s baby bump in a lovely photo shoot.

The revelation of the baby bump was just a plan he had orchestrated days after the birth of his newly born daughter. He went ahead to divulge that Marya had already given birth even before disclosing the photos to the public.

”She had given birth kitambo. No post is real time.” 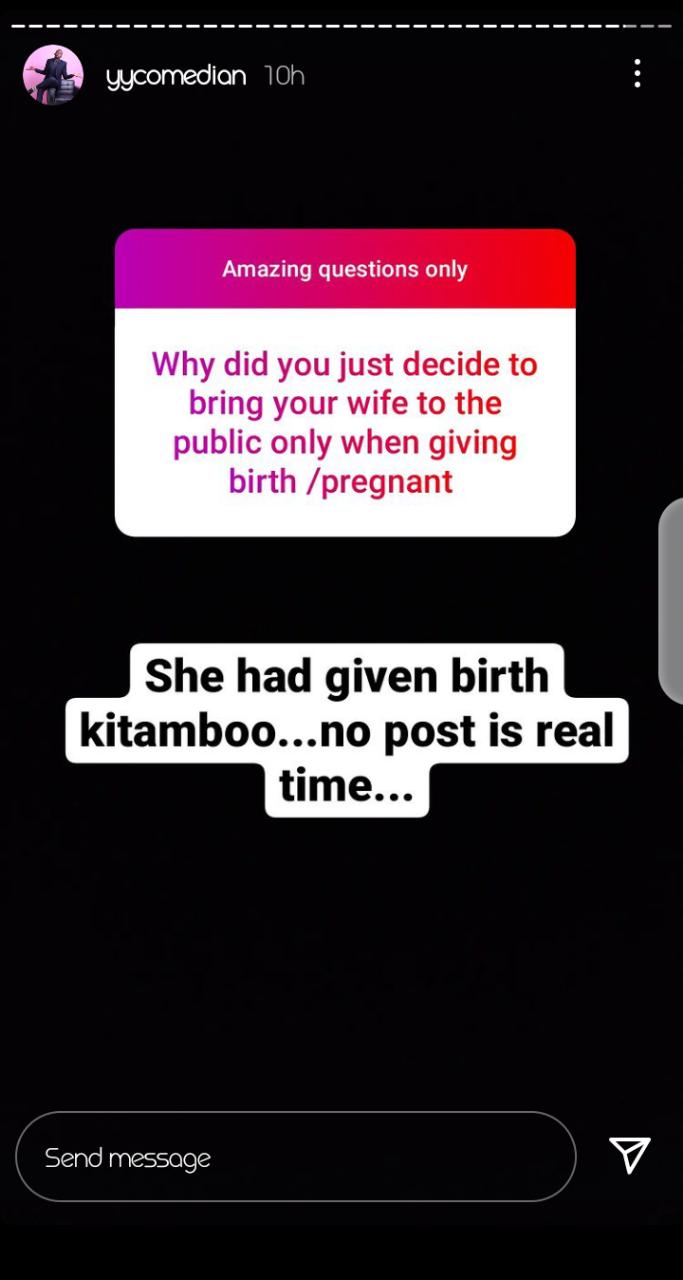 YY took to his socials to celebrate Marya for making him a dad as he wrote;

”The mother to the daughter of a King

… stronger than a Moissanite…I would have played you a song but you holding my guitar in your hand…I can’t tell you enough how much I honour your selflessness…Thank you for pushing….I want you to choose a destination you would love to visit..na isikuwe nje ya Nairobi please ni January 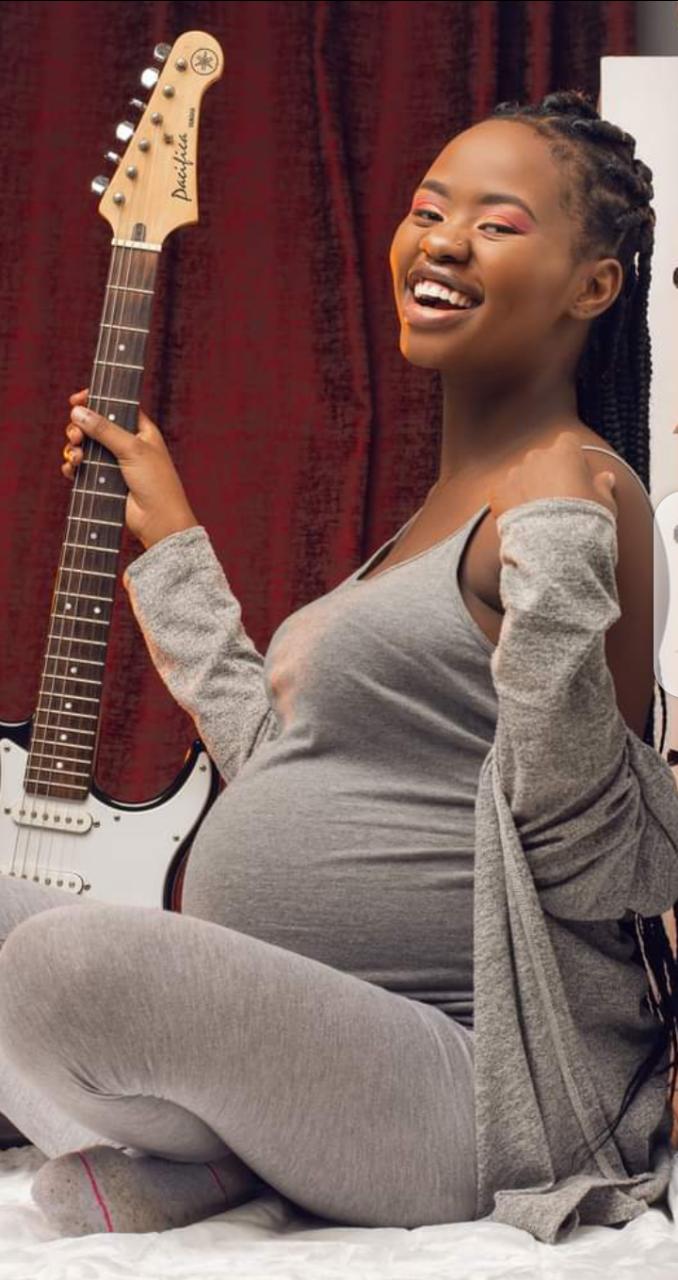 The jester wooed fans upon his revelation of welcoming the bundle of joy; whom he has for the first time revealed her moniker.

While speaking on SPM Buzz, YY divulged his daughter’s name Circe Gaona, is meant to protect her from tribal discrimination; But she has a choice to add his father’s nick name later on in future.

”She’s Circe Gaona. First of all, I don’t even want her to get a sir name from me. I want to cut the tribal code… Yeye pia akiendelea mbele akizaa mtoto, tuachane na hii tribal profiling.”

Additionally, the funnyman disclosed that his love for Mexican films also contributed to the name.