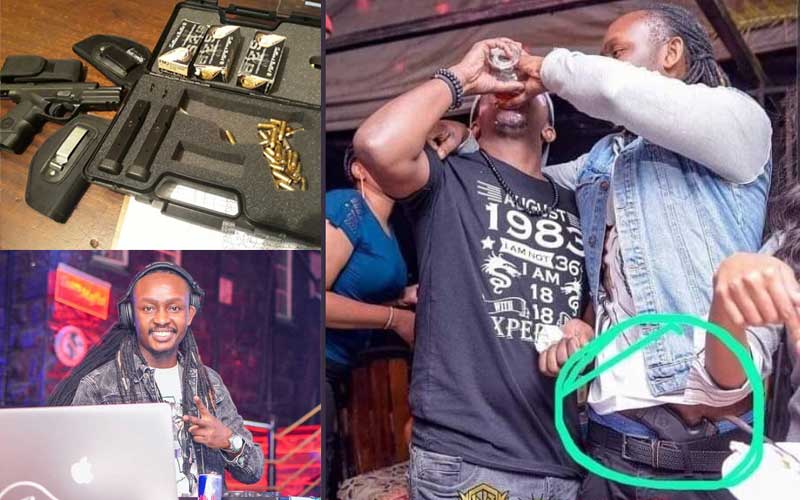 Popular reggae DJ Moh Spice was end of last week spotted spinning the disk at a local club, implying he is free from jail.

This is after his arrest on Wednesday night by city detectives ahead of further police investigations concerning his publicly displayed firearm. 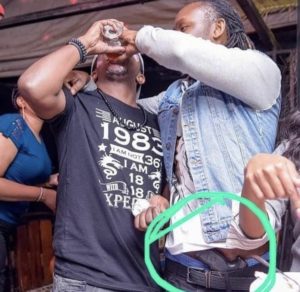 And to his relief, the disk jockey has no case to answer according to the DCI who let him free.

Fortunately, the mix-master is a licensed firearm holder. Therefore handing over the issue to the national gun owners association of Kenya to determine his fate.

Speaking exclusively to ‘Nairobi News’, Mr Wahome stated that the incident was ‘over-hyped’ by netizens prompting the DJ’s immediate arrest by the police.

According to Mr Wahome, that was purely accidental and not that he was intentionally trying to brandish the gun.

In the case of the deejay I think the issue was overhyped by Kenyans online. He was not intentionally displaying the weapon or brandishing it. It’s because his shirt went up and it was revealed. And I am surprised that the DCI says that it is upon us to determine what should be done to him.

We do have internal self-regulatory mechanisms guided by our constitution. However, not all gun holders are members of the association. If a member comes at our shooting range and behaves unethical or uses his or her firearm carelessly then we take action. But over and above, if the person commits a criminal act then the law of the land will take effect.

Civilians licensed to carry guns are to conceal them at all times. DJ Moh Spice’s firearm is still in custody with authorities for the necessary full examination. 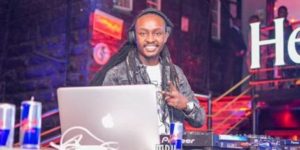 He was released on police bond free from criminal charges but due to face disciplinary measures.