Prezzo is officially venturing into politics after years of making music in the entertainment scene.

Now that he is 40 and ready to start a more serious life – Prezzo has come out to announce his plans of venturing into politics. Speaking during his latest interview, Prezzo went on to confirm that in 2022 he will be among the candidates appearing on the ballot papers.

He however did not mention which political seat he will be running for; but a while back the rapper was rumored to vie for the Kibra parliamentary seat after the untimely death of Ken Okoth last year. 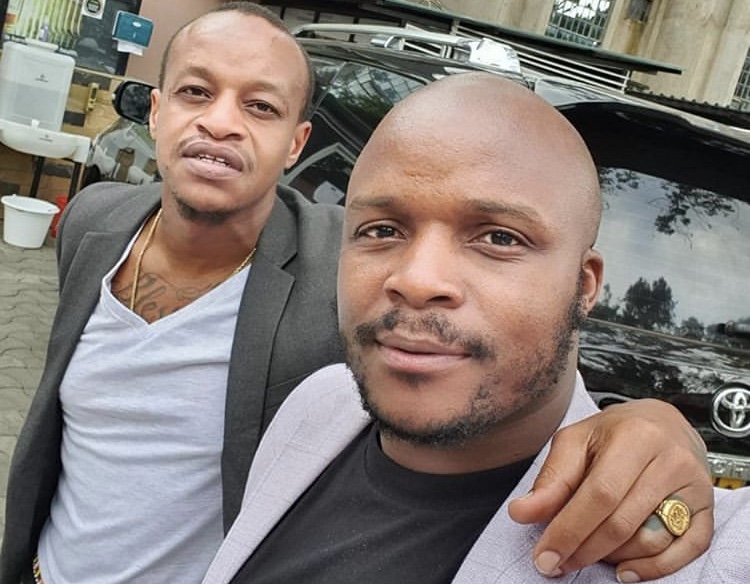 “Yes, I will be on the ballot. If God grants me life and good health, I don’t see why not,”

Unlike most politicians who fill Netizens with empty promises, Prezzo said that his main aim is to bring the change Kenyans have been begging for!

“My goal is to bring the change that people always promise to bring but once they get there they don’t bring it. At the end of the day it’s all about standing grounds on what you believe in. 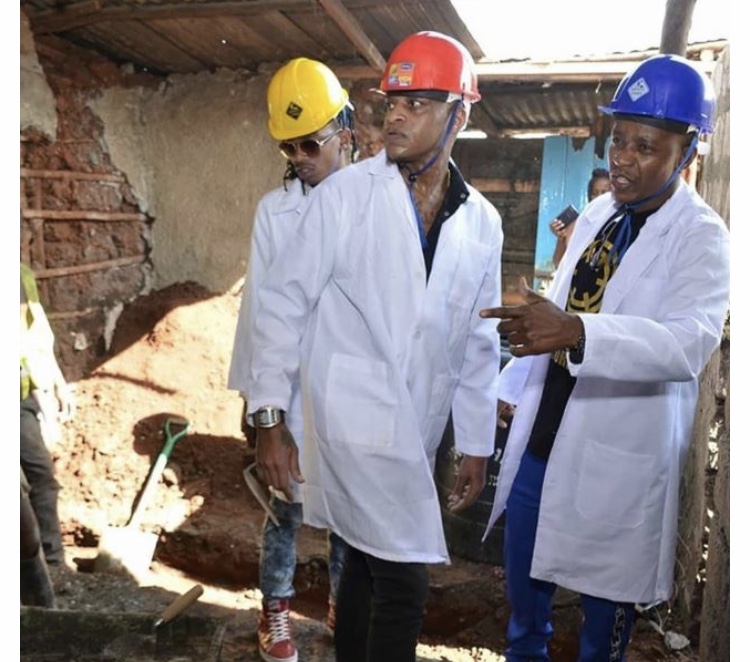 He went on to give an example of some of the projects he has been handling in Kibra saying;

Myself and a brother of mine, Steve, we started upgrading homes in Kibra way before. That on its own was just me playing my role as Kenyan in Kenya.

Born to be a leader

In the interview, Prezzo went on to portray himself as a true leader who is ready to deliver to his people if given a chance. He concluded his post adding;

You know, what are the key pointers to being a leader? A leader is someone who sheds light where there is darkness. A leader is somebody who spearheads situations and takes them into his own hands. Now, please tell me if I’m not a leader, what am I?”