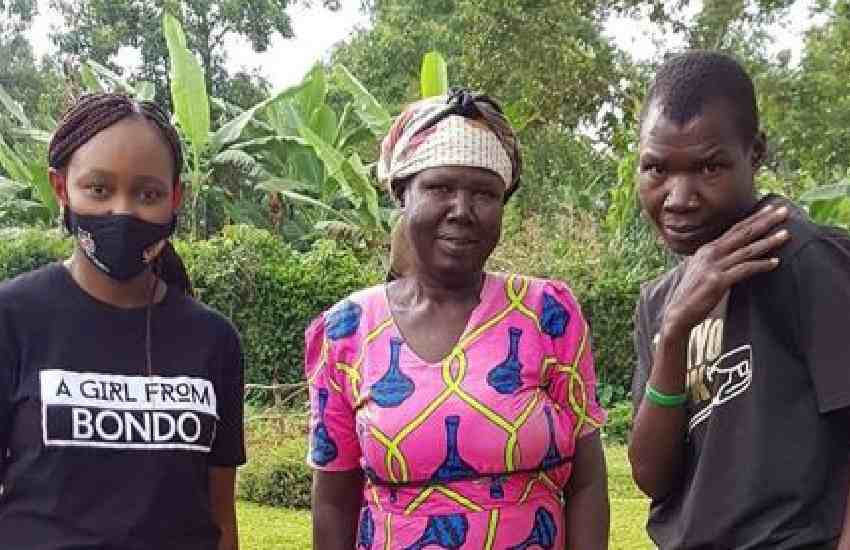 Kenya is a country that cares about everything except the people who fly its flag high and former boxing champion Conjestina Achieng is sheer proof.

This debate was re-ignited a few days ago after media personality Carol Radull and her sister Flora paid Conjestina a visit and donated some essentials to her family. 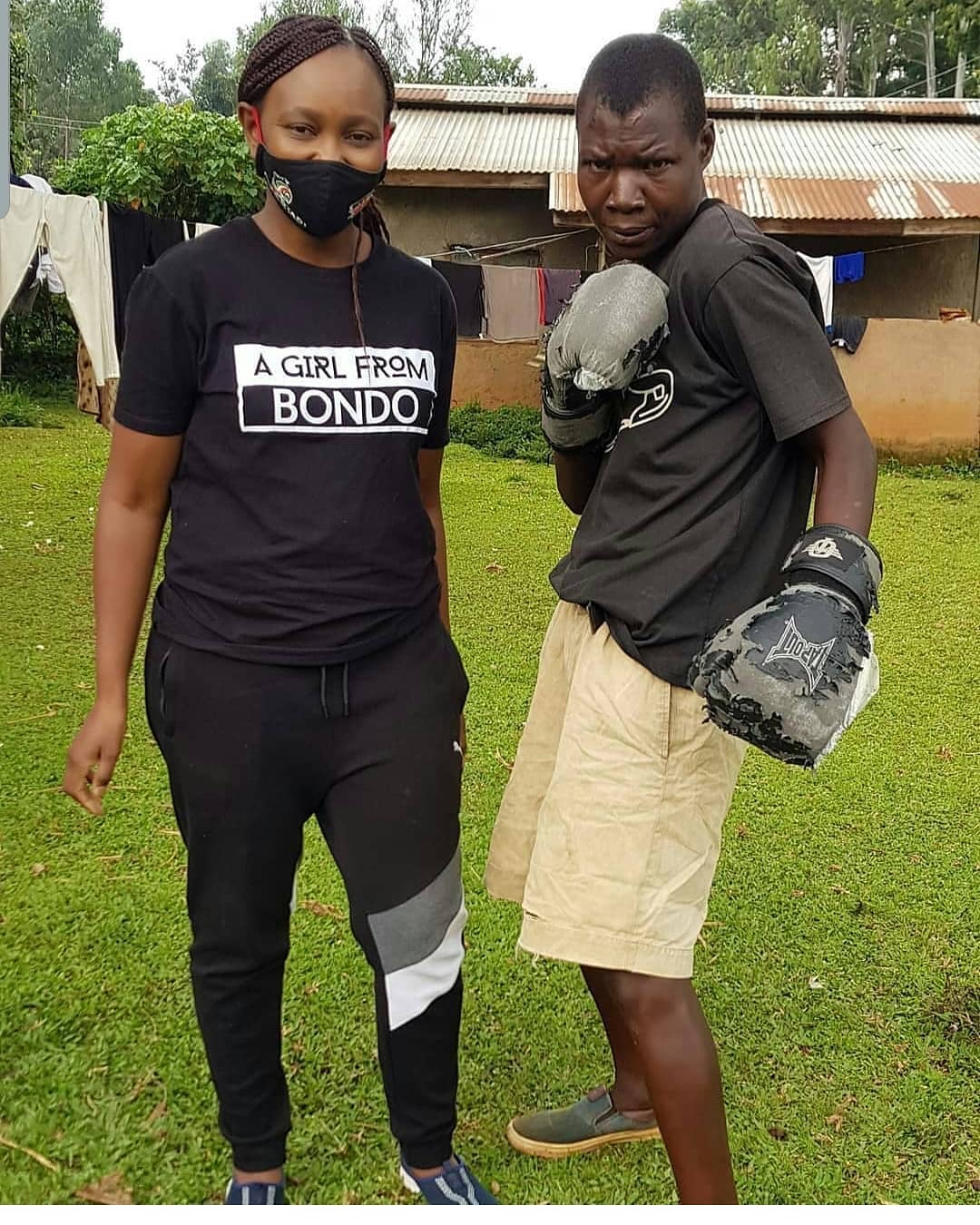 Photos from the meeting elicited mixed reactions on social media with many faulting the government for neglecting her despite putting Kenya’s name on the world map.

Admittedly, there have been numerous attempts to help Conjestina and help her get back on her feet but I still feel that it’s not enough.

Coming to her aid been turned into a publicity stunt since by political leaders who want to be seen to be doing something only to later abandon her at a rehabilitation centre and not fulfill their promises.

Take for instance Nairobi Governor Mike Sonko who promised her a job in 2018 only to later claim that it was not his prerogative to dish out county jobs. It makes you wonder why he even made the promise. 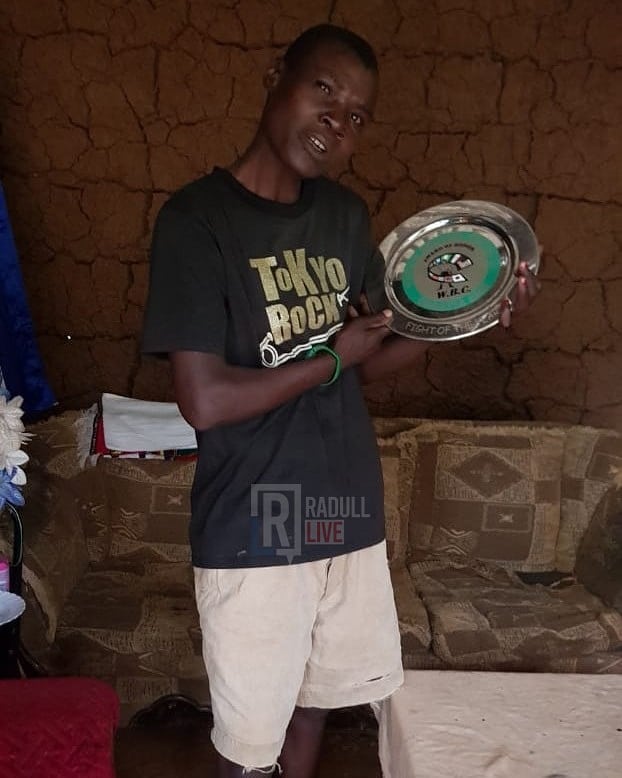 In her post, Carol revealed that Conje, as she is popularly known, had lost a lot of weight and was angry that the government had abandoned her in her time of need.

It’s time for authorities and well-wishers to step in and help her when they still can. Interestingly, many people will just sit pretty and wait for her to die and splash millions on her funeral.

She’s not alone. There are so many Kenyans who have done the country proud but live in squalor and the only reminder of what they used to mean to the country are the medals and trophies that they won.