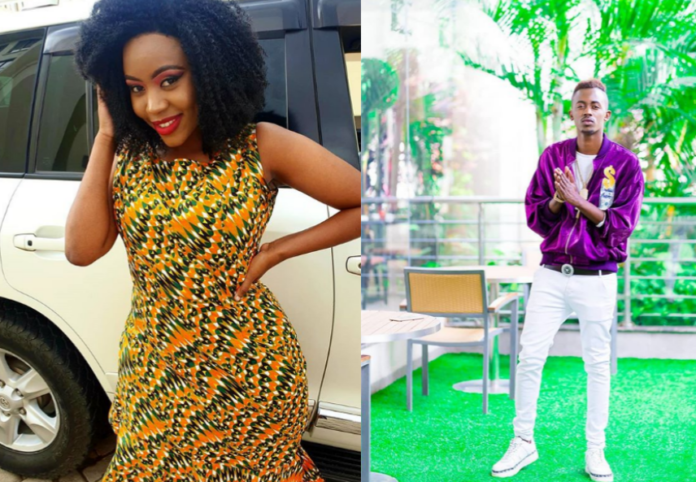 EMB records´ signee, Weezdom might not be getting off the scandal-hook anytime soon after being spotted in bed with curvy gospel artist, Nicah the Queen.

In photos captured by Mpasho, that have since gone viral, Weezdom is seen bare in bed with a woman, seemingly Nicah the Queen.

Weezdom clinches to her from her back side, and both seem glad to have spent the moments together. 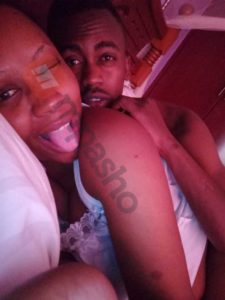 Gospel singer, Weezdom and a woman, seemingly Nicah the Queen, spotted in bed together

In yet another photo, Weezdom, still in the same position, is seen holding onto the lass´ boob as both pose for the camera. 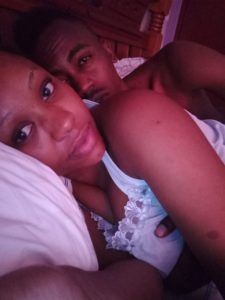 Well, unfortunately, seems like the photos leaked somehow and both have questions to answer before the bush fire spreads any further.

Mpasho approached Weezdom for clarification on the same but his phone went unanswered, after which he switched it off.

On the other end, speaking to ¨Word Is¨, Nicah denied ever having been involved with Weezdom, let alone sleep with him.

That´s not me. That can never be me. I have never been involved in any relationship with Weezdom.

Sadly, both their faces can be seen in broad daylight and it might be a challenge to deny your own face. Fans including his boss, Bahati sought clarification on the same, because as far as Baba Majesty knows, this is his signee, Weezdom.

The ¨Amenitoa far¨ singer however, tried to silence his boss from exposing his ´old ways´. 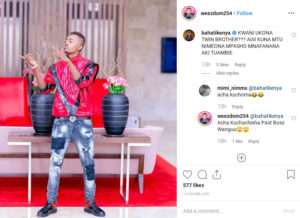