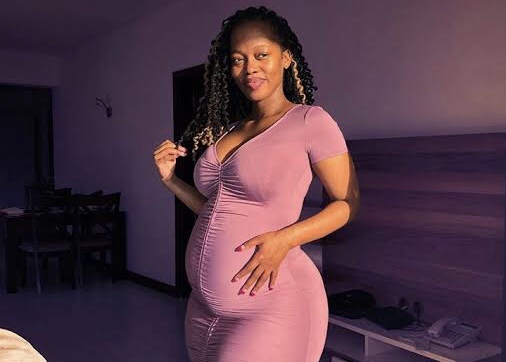 Endometriosis is a disorder in which tissue that normally lines the uterus grows outside the uterus — that is according to google!

So far we have seen the likes of Njambi Koikoi struggle with the disorder that left her looking for medical help in the United States; where she stayed for a few months before returning home.

Well, Corazon Kwamboka had stage four Endometriosis that almost left her childless. Having talked about her disorder before, the former socialite opened up in a lengthy post shared on her social media; thanking her gynecologist Dr Ongech,for giving her hope that has enabled her to overcome this. 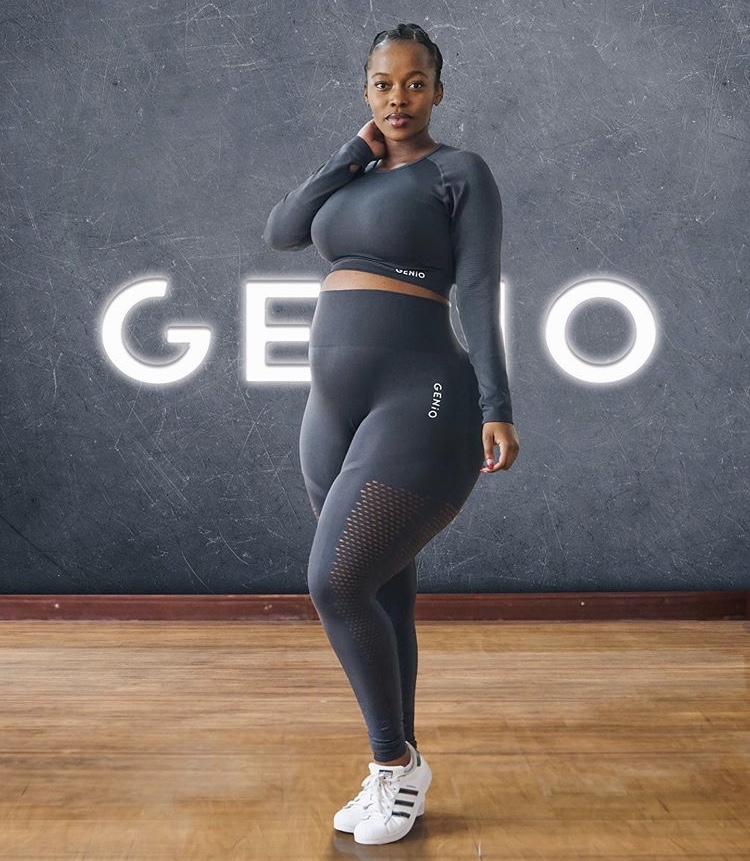 However in a new post shared oh her IG, the lass went on to thank fans and friends for the lovely congratulatory messages. She started off by saying;

Thank you guys for all the positive messages, I’ve been nervous to share this news with the world since I learnt I was pregnant but I’m glad I did.

To women struggling with the same disorder, the former socialite used herself as an example of hope since she is 3 months shy from welcoming her bundle of joy. The lass went on to add;

I realize many women have gone through the same struggles as I did and I want to help as many people as I can by sharing the steps I took. From how I discovered I had stage 4 endometriosis on both my ovaries till NOW.

For this reason I have revived my YouTube channel to talk about this and many more challenges I’ve faced in life and how I’ve overcome them. The name of my channel is ‘the corazon show’ go subscribe, and let’s get through our challenges as women together.