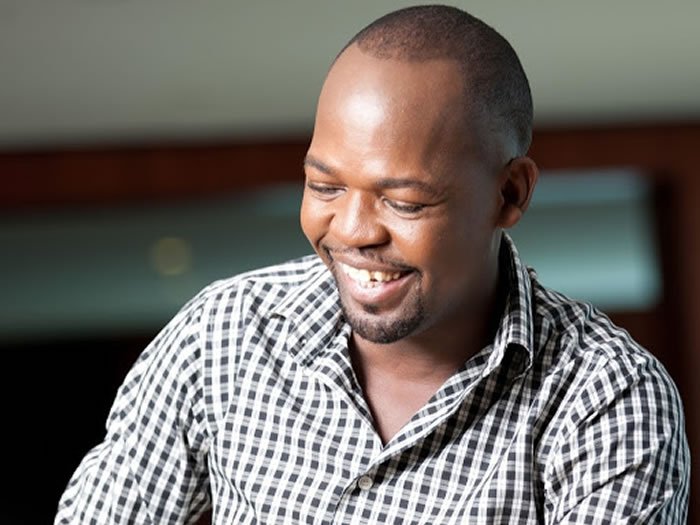 As you may or may not know, a few days ago, popular YouTuber and blogger Edgar Obare exposed the philandering ways of Milele FM radio presenter Alex Mwakideu.

Obare, who is known to expose public figures, shared Instagram screenshots that showed Mwakideu arranging for a meet up with his alleged side chic – Irene Barungi – so that they can do the nasty. 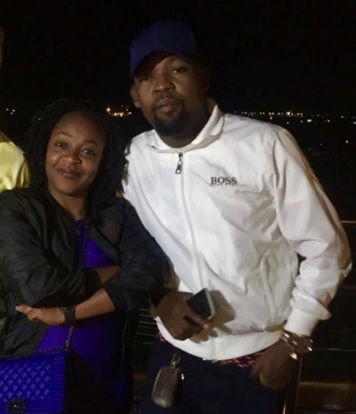 In the leaked conversations, the two are seen referring to each other as ‘babe’ before the media personality asks for a teaser of what awaits him.

When the scandal broke out, many people, including myself, expected Mwakideu to come out guns blazing and claim that the conversation is fake while pointing a finger at his detractors but none of that happened.

Instead, he opted to keep quiet and acted like he was not the talk of the town. I know this because I kept checking his social media accounts for a statement. Before we knew it, Kenyans had forgotten about the scandal. 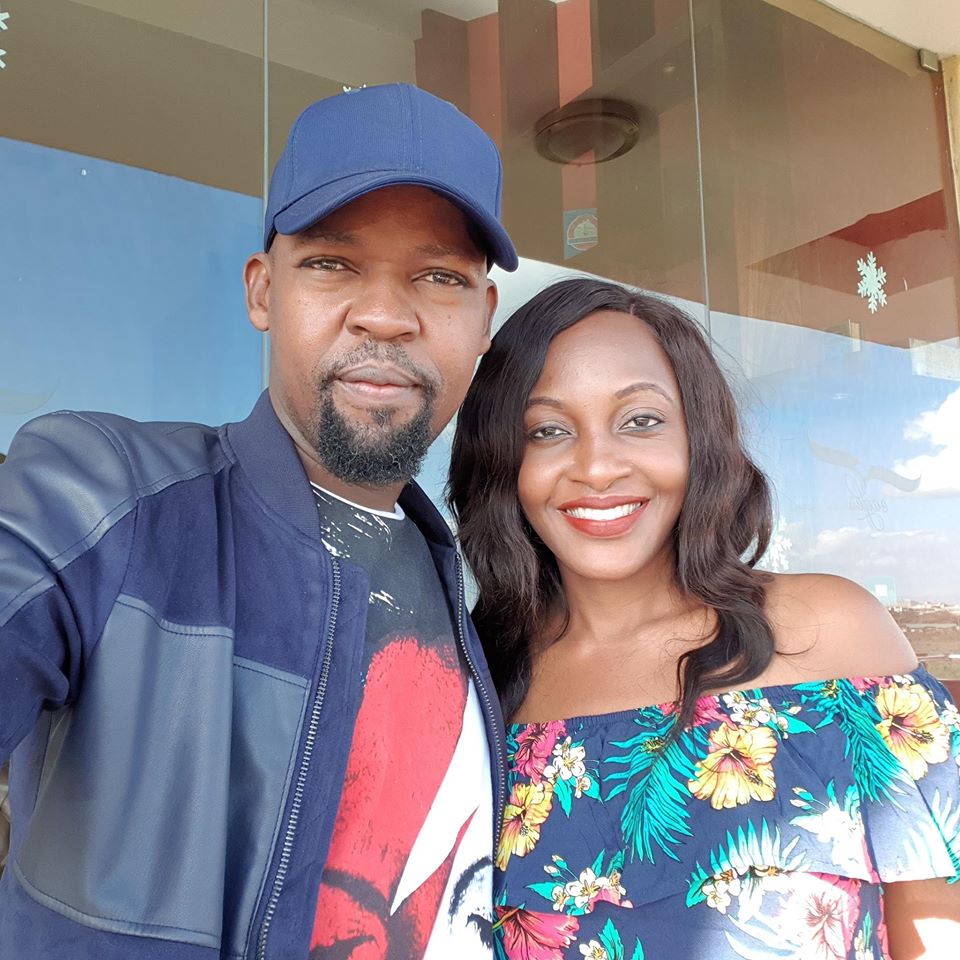 Alex Mwakideu with his wife

There’s a crucial lesson that other people who are in the limelight and Kenyans in general can learn from all this and that is the fact that the more you talk about something is the more it sticks in people’s minds.

Truth is that if Mwakideu had gone the Jalang’o way and issued a statement on his social media accounts, we would still be talking about it to date because, well, he has given us a reason to continue talking about it.

By completely avoiding the story, despite the criticism he got on social media, it died a natural death and that means that it’s up to whoever who saw the screenshots to decide if the presenter was really sleeping with his colleague.

And to be honest, it doesn’t really matter whether they are having an affair or not because they are of legal age and I believe they are not mentally incapacitated.