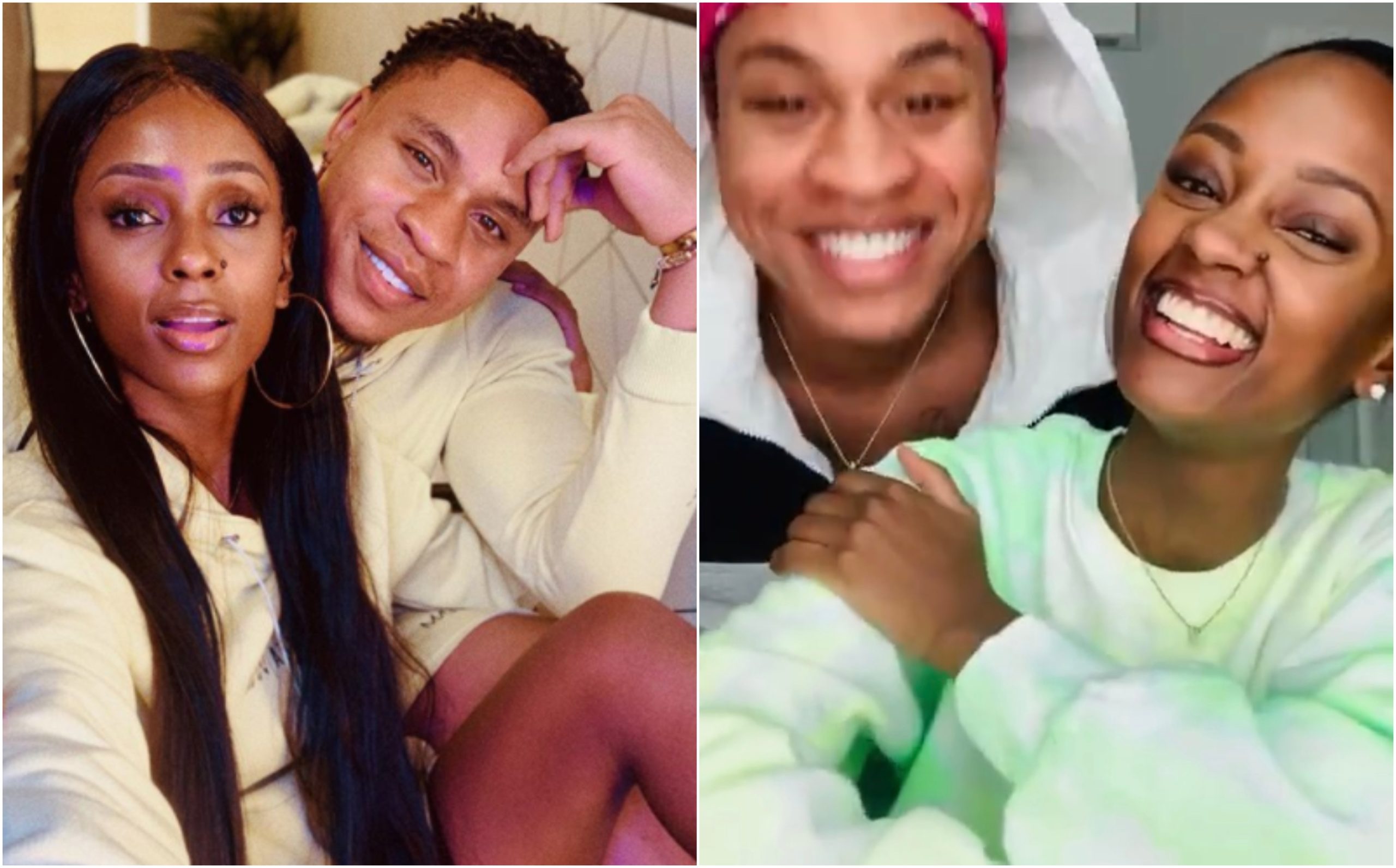 While overseas, where they live together, Mdee teased the Power film star asking what Kiswahili words he had learnt from her so far and what they meant. 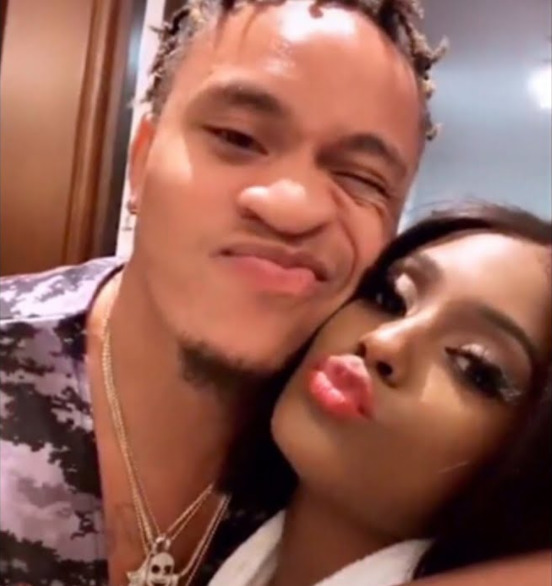 A bored and not so vibrant Rotimi sweetly responded ‘pole baby’, words he had been told over and over again by the petite lass, that he had already gotten used to it. But how he was saying it and the accompanying facial expression was bomb!

Mdee all this time was laughing her lungs out, disbelieving that Rotimi was actually paying attention to her and had grabbed a few words here and there. The two looking like young teenagers, head over heels for each other and feeling the energy. 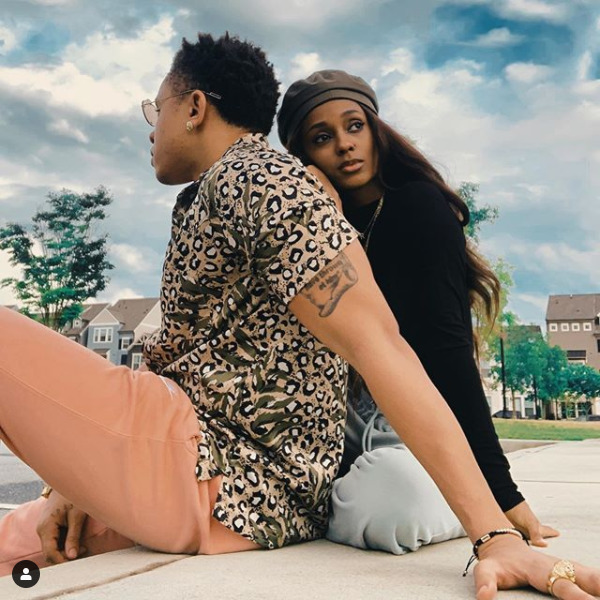 ‘Yamani’ was another word the kid had heard so many times. But when Mdee gets agitated when the two are watching basketball, she would often cry out ‘Mama yangu!’

The clip saw fans excited that Mdee had finally found a place she can call home, someone she can call ‘my love’ and a heart that brought her peace and her natural self. While others envied the fact that their love was only shining brighter by the days.

hellenelain Who else has watched this more than three times?😍😍

liana.christine I have watched 10times😀😀😂😂

farajanyalandu Love is such a beautiful thing

akotheekenya Vee love is sweet oooh, I miss you ,sikujua ukiolewa nitakukosa hivi 😭😭, happy for you sweetheart enjoy every moment

Their video was in a bid to promote the young lad’s recent romantic jam dubbed In my Bed that features American rapper Wale. Check it out: