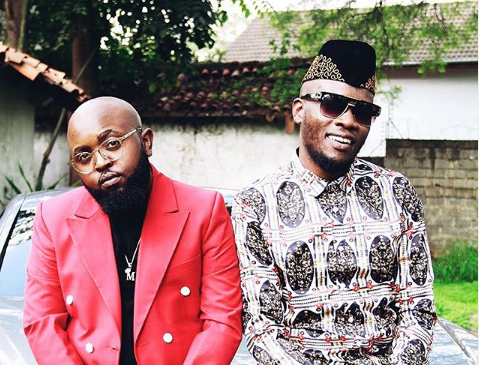 I never thought this day would come but it’s here ladies and gentlemen! Two of Kenya’s biggest gospel musicians, Daddy Owen and Moji Short Baba, have finally released a collabo!

Also read: Kenyan gospel musicians who rarely write their songs and what it means

Dubbed Sitadanganya, which is a Swahili word which means I won’t lie, the song talks about giving God credit for what he has done in you life.

Has He brought you far? Has He done great things in your life? Has He dressed you up? Then there’s no need to lie about it. It was by His strength, not yours! 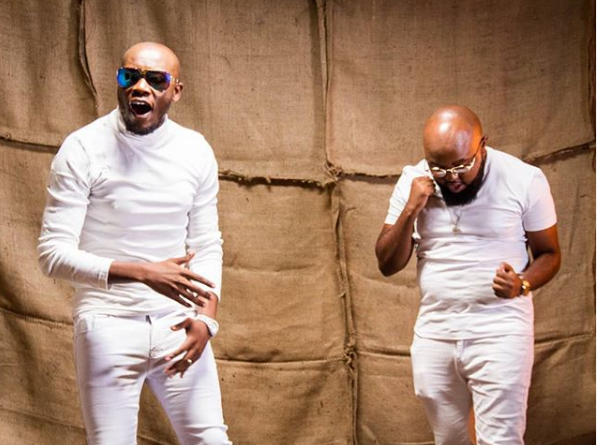 As expected, both Daddy Owen and Moji Short Baba had great lyrical delivery in this song. I wasn’t expecting anything less.

The words used are simple and if you are the kind that like to master songs, you’ll grasp Sitadanganya after listening to it twice, maybe thrice.

The song was produced by Teddy B and as you can expect, the beat is pretty decent and it slaps hard. It’s has the vibe of urban gospel song!

The video was directed by Steve Mugo. In my opinion, he also did a great job, especially because he brought the simple shoot locations to life. The scene transitioning is also great!

Watch Sitadanganya here and tell us what you think.