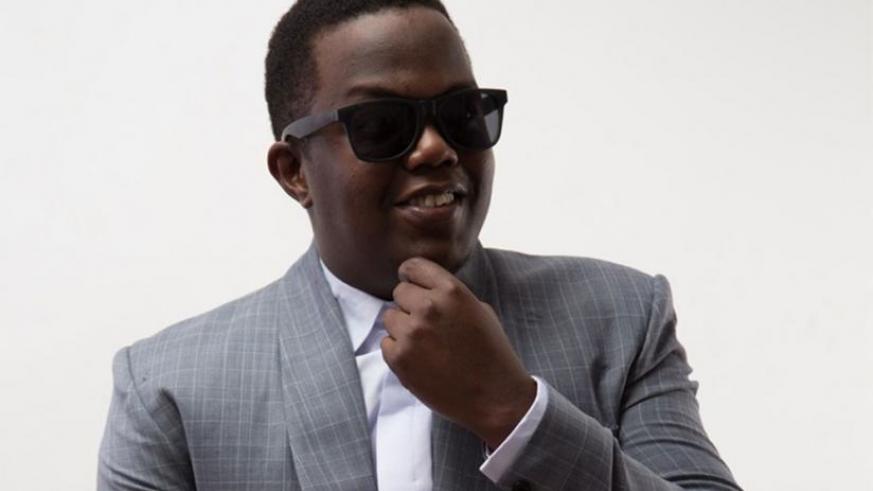 Legendary Tanzanian singer and rapper Ambwene Allen Yessayah, alias AY, has released his highly anticipated track titled Dan’hela and it’s getting so much love from his fans.

The track has been ruling the airwaves since it was released a few hours ago ant to be honest we are also feeling it, or else we would not be reviewing it, would we? Okay, maybe we would but I’m sure you get my point. 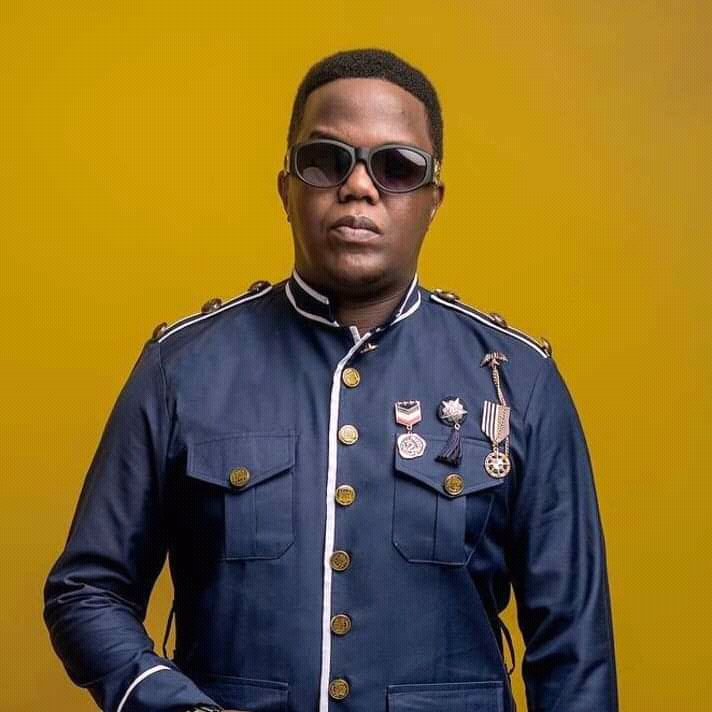 Basically this jam is about this person, presumably a lady, called Dan’hela who does not like to associate with people and the artist is trying to encourage her to mingle because in life, what you give is what you get.

Dan’hela is really infectious. I’ve listened to it a couple of times since it was released and every time I play it, it’s like I am hearing it for the very first time. Yup, it’s that good ladies and gentlemen.

As expected, AY’s wordplay on this track is so sick. He gets you hooked from the moment you hit the play button and you don’t wan’t him to stop flowing. 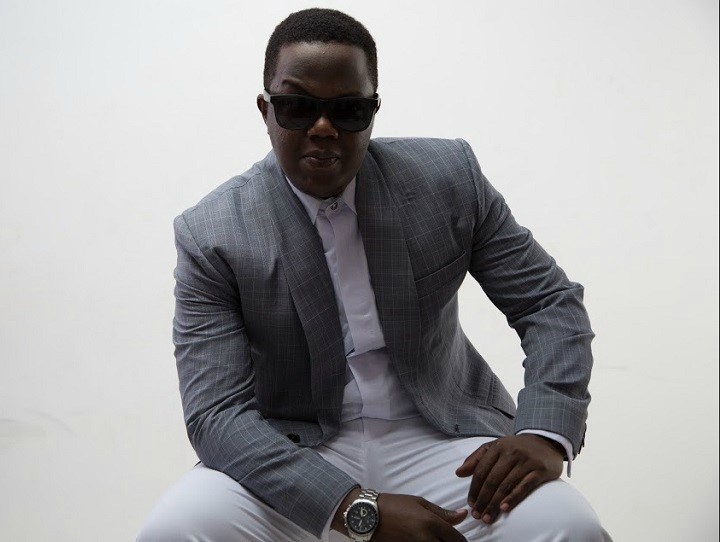 To add to that, we must admit that this lad has an amazing voice and he can sing well as you all know there’s nothing that is better than a versatile artist.

I totally love the instrumentation on this jam though some of you may say it’s too mellow for their liking but you see, this is a love ballad. Well, sort of and not a club banger so we have to love it as it is.

The video is a masterpiece. I love its simplicity and it also aligns well with the theme of the song. To add to that, the scene transitioning and styling is impeccable.

Watch Dan’hela below and tell us what you think.