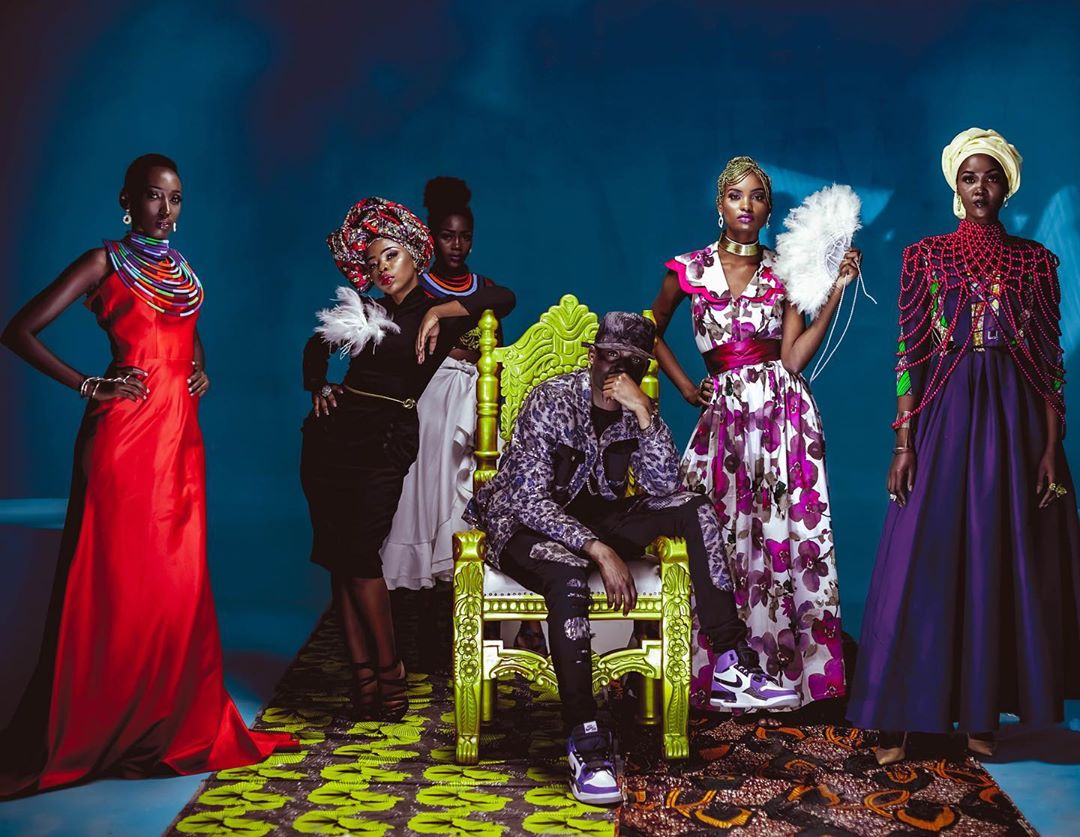 There is new “Juju” in town courtesy of Darasa and Jux from Tanzania. The duo, who’s hook up has proven not to be a disappointment.

They  have once again dropped a club banger,  party hit and all names nice for an exquisite afropop song  “Juju”

Once again, they  have proven their worth when it comes to collabo after their previous successful hit ‘Leo’ produced 5 months ago.

As they put it on their caption on Youtube, this single is about how African women are beautiful, it’s set to define the party vibe across East Africa to the World.

Even better, the song is in praise of the indisputably beautiful African woman.

Darasa aka Mr Burudani, drops the words, line by line taking a huge chunk of the song while Jux does the chorus. 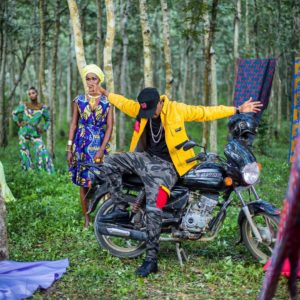 Within first few lines, Darasa brings out the appreciation intended in the song without giving a limited standard of the beauty of an African woman.

Juma Jux in his part played well with his voice in the bridge with ...Ale ale aleeeeee….  however in my opinion he should have had more lines than just that.

The video directed by Hanscana.

It was is shot in a simple exquisite indoor set up with a cool blue.

Then is it’s adorned with the graceful African beauties.

Further on , the  color scheme is good, very little editing has been done giving viewers reals images of the African woman.

Besides,  the indoor set up there is also a nature-forest set up and a beach scene as well.

Some dance in the video would be appreciated but well who knows ?

“muziki bila fujo” it is.

Further more, this is a song you would just sit and listen to. When?

While enjoying the captivating video or one that can make you leave your seat and shake a muscle or two.

Undoubtably the DJ will keep playing this song again and again, its definitely a 9/10 rating.