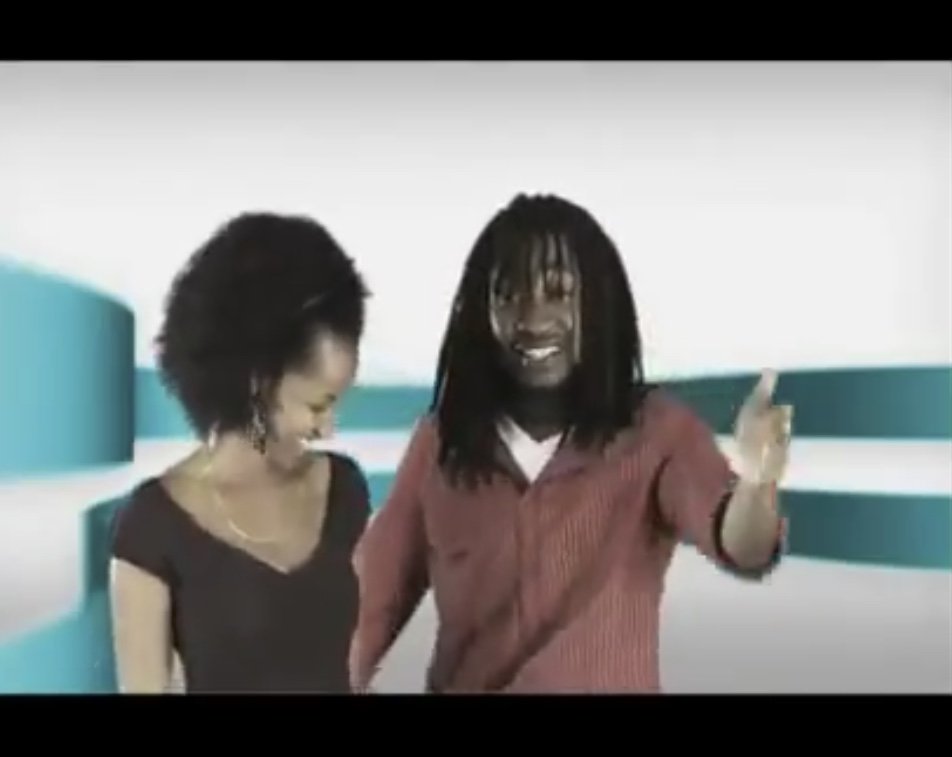 Steven Onyango aka Proff who is popularly known for his song DATA released back in 2010 started off his career as a dancer but later joined a boy band called FUNNY BOYZ with two of his schoolmates.

He however moved out of the group to persue his solo career, a period during which he was recruited as a back up singer for an established Dancehall artiste, Redsan. With this opportunity Proff practiced and perfected his craft for a couple of years, until he felt ready enough to be his own man and charted his solo career path.

In 2010, he got his huge break with the song ‘DATA’ that quickly ushered him to the limelight as a solo artiste. The hit song was produced at Herbal Records with Maich Blaq and the herbalists.

He then went on to release a number of singles as solo artist, followed by a 19 track album – SIKU NYINGI which was produced at the same studio. However what many don’t know is that the album was actually Proff’s perosnal diary which he expressed musically.

The album contains songs that explained his journey which was full of fond memories as there were rocky times which  he endured while chasing his music dream; and through out the 19 tracks is a constant story of, thus Siku Nyingi, Swahili for ; many days’. The album featured several talented minds such as Anto neosoul,Fidempa,Ala C,Wyre and Julian.

Proff curved a niche for himself by reinterpreting Dancehall and giving it an authentic Swahili feel; making it both relatable at home – when at the time most Kenyan dancehall was a copy of the Jamaican accent .

With this new sound, Proff has managed to remain an outstanding characteristic of his works todate. He is also now regarded as a versatile artist and an accomplished singer- songwriter, a vibrant stage performer given his extensive background as a back up singer and dancer.

After many years of learning, relearning and maturing into the craft; Proff took a two year musical hiatus, a period that served as a well deserved creativity space for the creation of his latest brainchild, Tofauti Album.

Like its predecessor Siku Nyingi; ‘Tofauti’ diarizes his experiences and speaks music for the soul and is set to be released mid 2019.

As the name suggests, Tofauti(Swahili for different) is a culmination of maturity, the musicianship and growth acquired over the years,an album set to paint out his artistic versatility as he has explored and ventured into other styles other than dancehall.

Now a proud father, Proff’s life view life has added a different lens and perspective, and he encapsulates this new life and title, artistically captured in Tofauti.The album is filled with regional and local collaborations, best described as an East African Album.

Currently,he has released three tracks from the new album that have been extremely well received well in Kenya .The first was #RollIt ,followed by #Alright then #kindafunny and now SAVE ME being the latest Putting in everything into the new album , Proff has diversified and worked with different producers and creatives.