¨D PRINCE IS HERE!!¨ An elated Davido publicly announces the birth of his baby boy with fianceé Chioma 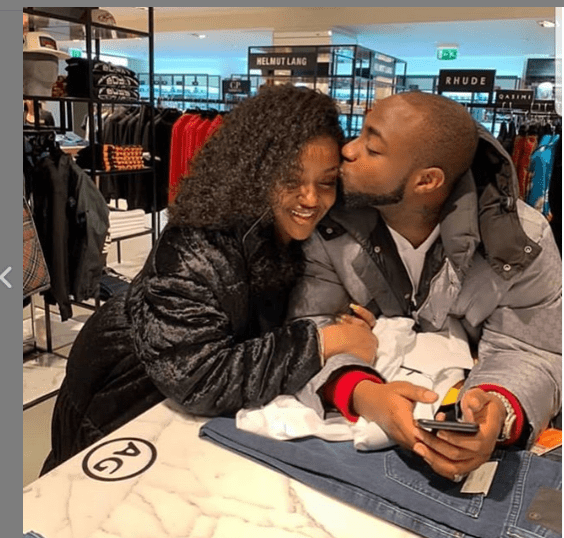 Nigerian superstar, Davido is finally the newest father in town after the successful delivery by his Nigerian lover, Chioma, early yesterday, in London.

The Afrobeats singer could not hold it back anymore and took to his social media account to announce the birth of his first son and child with fianceé, Chioma. 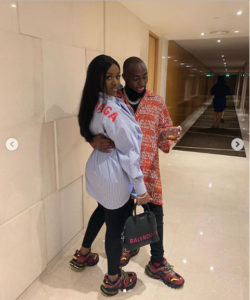 So excited was he, he decided to have his heir named after himself, affirming:

One he went down on one knee for, barely a month ago.

Holding his look alike close to his chest and staring into the new creature, he lauded Chioma sweetly expressing:

Davido is however captured taking a good share of Chioma´s nursing bed because it looks like the night was really hectic for him, but fans won´t spare him a bit.

In an update shared by Chioma, Davido is spotted dead asleep on Chioma´s right hand side as she captions: 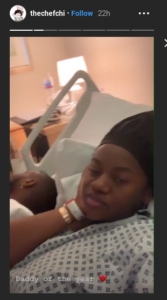 As a fan lightly slams:

@thechefchi Please tell @davidoofficial that the bed is not for him. It is for one. He is not a nursing mother. He should serve his days on the uncomfy chair like the rest of us😂😂 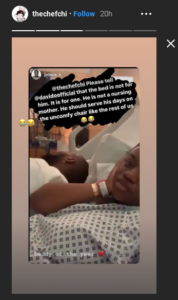 Meanwhile, the new mom in town, Chioma reminds Davido that it is because of her that he has landed his new ambassadorial deal, penning:

My Prince is Super Rich From My Tummy, Congrats On Your New Deal With @marioandjulietbaby The Best Baby Diaper N Wipes, Boy We Just Got Started, More Greatness To Come 🎉❤️ 👶🏾
Thank you so much @cubana_chiefpriest ❤️❤️

My Prince is Super Rich From My Tummy, Congrats On Your New Deal With @marioandjulietbaby The Best Baby Diaper N Wipes, Boy We Just Got Started, More Greatness To Come 🎉❤️ 👶🏾 Thank you so much @cubana_chiefpriest ❤️❤️

Fans were more than impressed by Davido´s move and tearfully pen:

Congratulations champ. May your kids grow in love and light. 💡