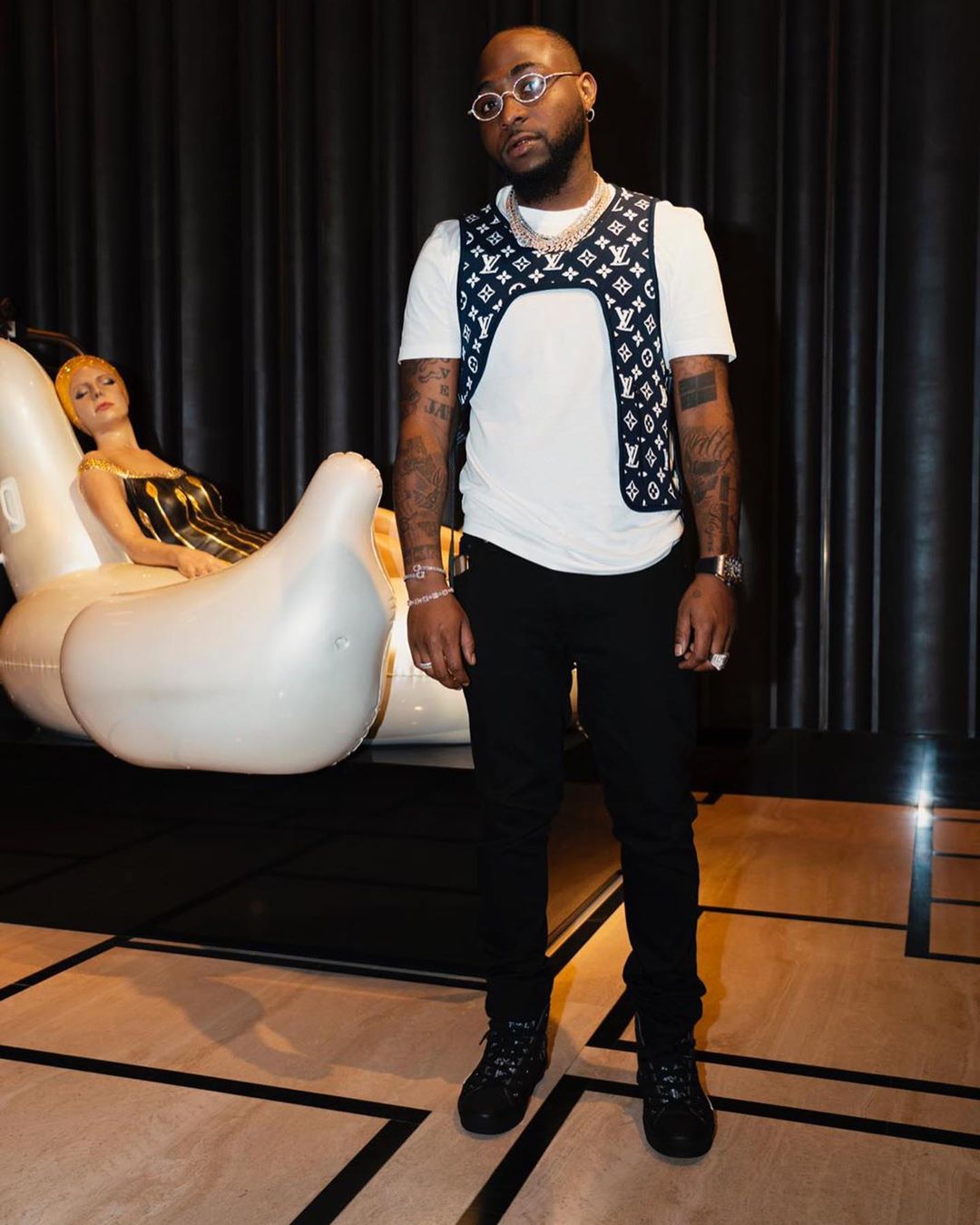 This was the day that Davido had made. The day he made by releasing a whole album of all his audio songs. Who does that?

This move reminds me of Beyonce’s “Homecoming.”  A show that took her months of endless hard work to put up yet was a massive success.

‘One thing’ is that: This Gifted artist is past the legends in Nigeria having paved his way up the hierarchy. He has a trail of singles and massively successful collabos in the African content and outside. 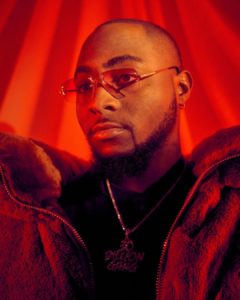 His command to a variable number of genres of music has given him the much-needed push for every artist to break through the glass ceiling.

The legendary artist has produced hit after hit and ‘One thing’ is one of the many hits pegged to his name.

‘One thing’ features Davido. The manner in which he switches his voice when singing from one note to the next is impeccable. It reminds me of his song ‘If’- a jam that dominated the airwaves for the longest time possible.

The ‘Gobe’ hitmaker takes his time to unhurriedly let out the lyrics. One can clearly feel him express his interest in the one this song is meant for.

Despite the heavy native accent influence, one is still able to capture a few words.

‘You are the one thing that I’ve been wanting’

Well, a song hardly goes wrong when it comes to matters of the heart genuinely expressed.

This song is just it. From the writing and the effort put in the delivery. It bears a substantial similarity to ‘If’. It is the kind of song that looks good on Davido. Quite the signature kind of song despite his versatile nature.