Dazlah is all about love in “Wana Wivu” 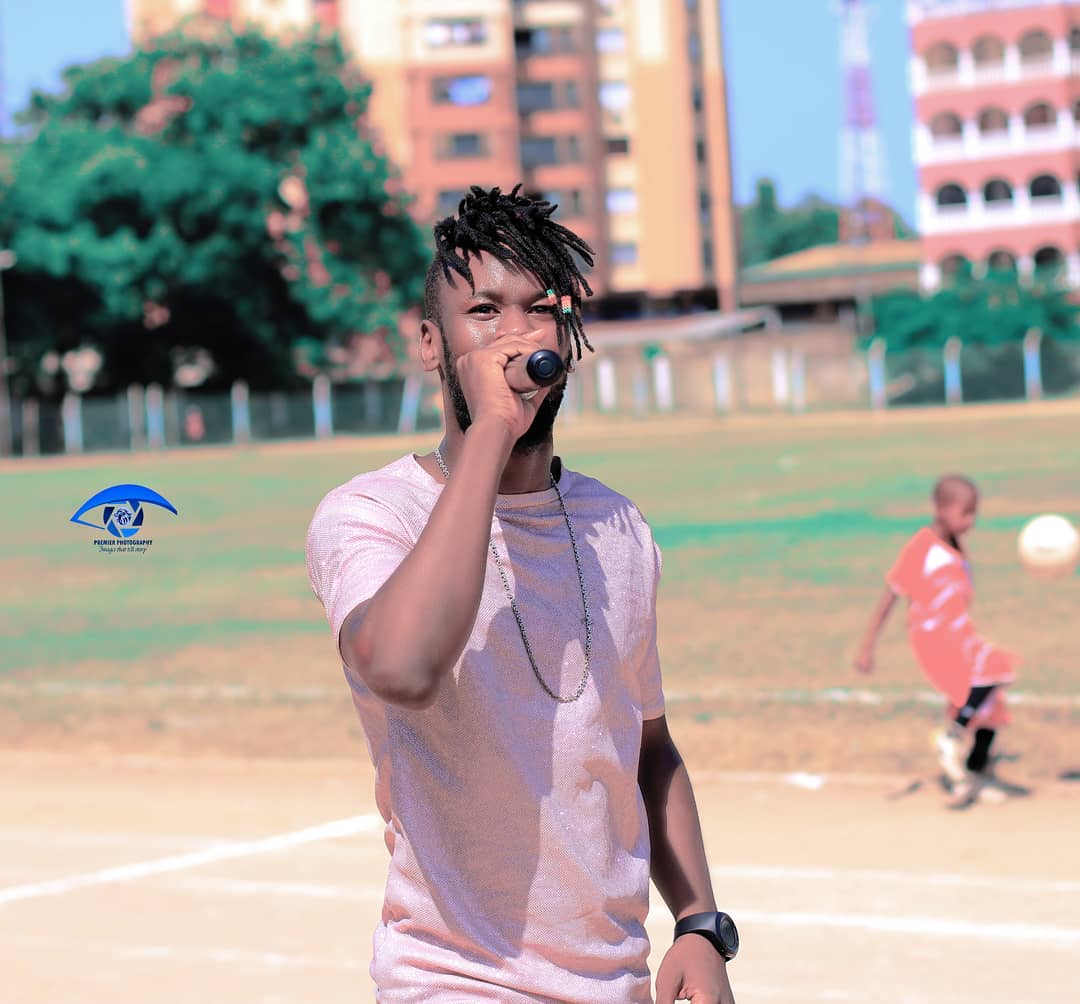 Dazlah is back with a new banger title Wana Wivu. This is a hit that has been sponsored by Joho the Mombasa Governor.

To start with, Dazlah is very talented and this son is just proof of how good he is.  Wana Wivu brings out the lyrical prowess in him.

Although Kenyans tend to focus more on Tanzanian music, they need to give Dazlah space. Wana Wivu talks of a love story that is facing a lot of objection.

Also, he has put a lot of emotions in this song. The emotions enable one to sink it the actual mood of the song. 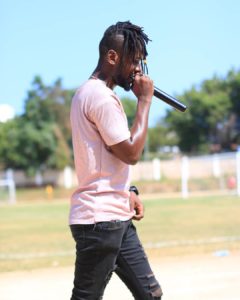 Wana Wivu is a love song

First, he starts by describing the woman in Wana Wivu. According to him, she is a beauty who is being wooed by many.

Dazlah calls the woman, in this case, his only one and says she is the only one. In addition, he tells those trying to ruin them there is no chance. According to him, God is the one controlling this relationship. 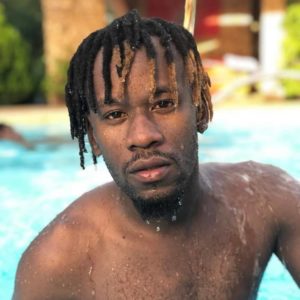 Dazlah is slowly becoming that lover boy who now speaks emotions in songs. Further, into the song, he keeps on repeating the chorus. The words Wana Wivu have equally been repeated to emphasise on the title of the song.

To add on, the audio of Wana Wivu is just so good. The beats do not compete with the audio. Everything is well equalised giving the song a great feel.

Also, Dazlah delivers the song so well and clearly his voice is a masterpiece. In conclusion, this is a great song that was well thought of.

Last but not least, Wana Wivu by Dazlah gets a rating of 5/10.