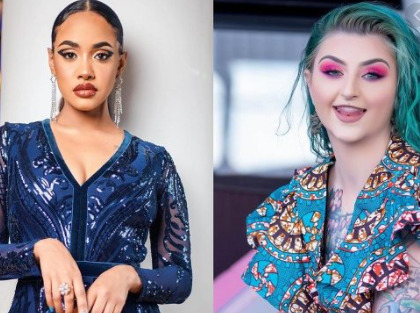 After exposing Kenyan musician and entrepreneur Tanasha Donna days ago, former Ebru Tv presenter and video vixen Dana De Grazia, has finally revealed to netizens that the bill has been cleared.

Dana revealed days ago on Eric Omondi’s show that Tanasha owed her good friend a lot of cash. Dana has taken to social media to reveal about the payment made. She also posted a screenshot of the payment. 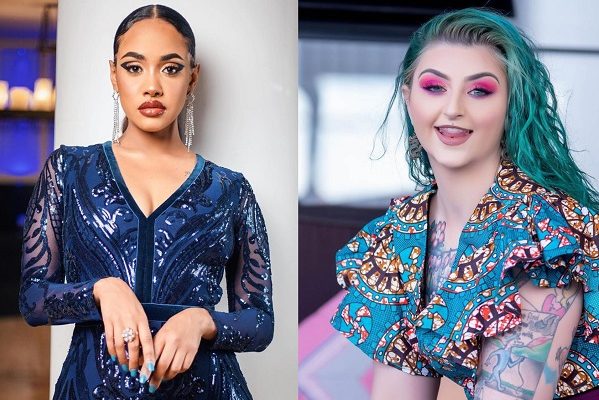 ”  I am tagging media outlets As a gesture of goodwill to spread this good news. I am happy to confirm that after over two months and mounting public pressure @tanashadonna Has fulfilled on her word.

I would like to re-state (I said it in my video) That this was never about attacking who she is as a person, it was about supporting my friend and I believe this message proves that our efforts worked.

I cannot speak to the reason Tanasha or her “team” was unable to pay in a more timely manner but I am happy that at the end of the day, after the time and effort put in, promises were fulfilled.”

Dana seemed to have picked up a beef with Tanasha after the exposé. However, she made her intentions clear. She was protecting the rights of her make-up artist friend and supporting her.

Tanasha also had her say, claiming she doesn’t handle her finance and she has a team for that. She also adds that if she knew about the issue earlier, she would have sorted it out.

The total amount of cash she owed amounted to Ksh 15,000.

This is a good act between both. Dana supporting her friend, and Tanasha clearing her debt. Exactly what true friends are for.