Defend what you love: Shilole’s new jam ” Sitaki Mazoea” is more of a warning to Rostam 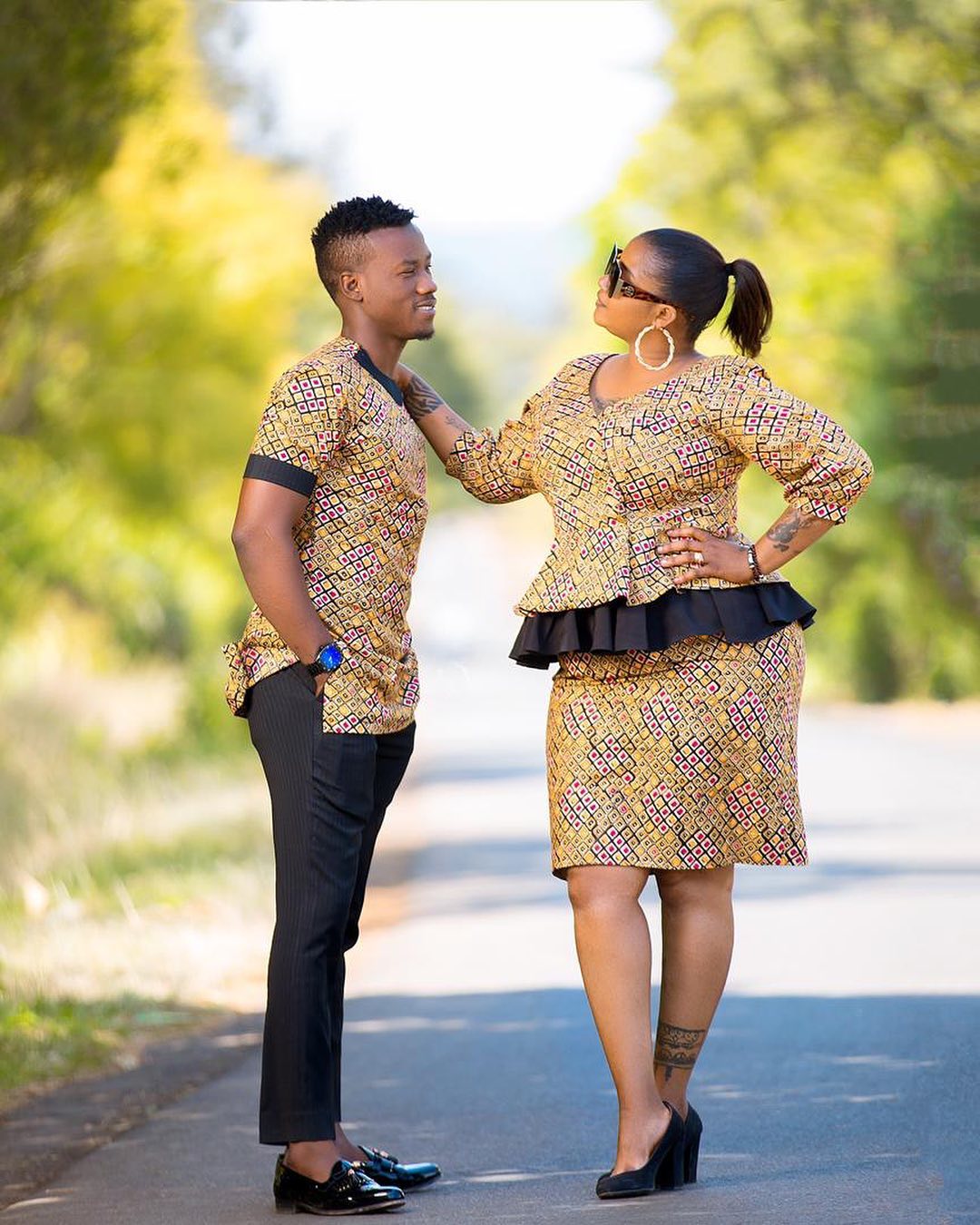 Shishi insists it was a warranted hit back since she has been in the middle of little scandals in the bongo music scene lately.

Her song is directed to Rostam after they called her unpleasant names and labelled her husband ‘kunguni’-bed bug -of all the names to give someone!Smh!

Well, name-calling aside, Shishi has her ‘ngoma ya kibaddest out’- Sitaki Mazoea- and the battle is on as fans await the reaction of ROSTAM. 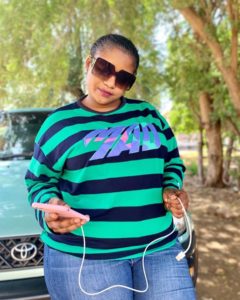 Call it shade or not am here waiting for the response from Rostam. She is demanding respect from Rostam.

However, some would say that she is really poking the beehive and they claim she might have just dug her musical grave.

But again the song  is more of a diss track and  has elicited various reactions from fans all over.

A good number of fans think it’s cool that she is trying out rap and hiphop genre.

Shishi also claims that she can do any kind of music as she is a good artist and is ready to prove her worth to the whole world.

There are fans who also feel that the song was done hurriedly under panic and pressure to hit back at Rostam.

They feel the song is rather short, without much content or message of poor quality and full of ‘mafeelings’.

Some of her fans feel however that she didn’t have to respond to the attack and instead should have focused on doing much better music.

The song basically is a tell-off to ROSTAM for the attack initiated on Shishi a while back.

Clearly she is defending her dear husband and asking for respect the hard way.Will Rostam bow or fight back?

Well it’s a wait and see.This woman is not backing out any time soon.So the Tanzanian scene has some new drama!!

Generally, the song can pass as a club hit if the feelings involved are set aside.
Rating 5/10